Vatican diplomacy is working for a trip of Pope Francis to Moscow. 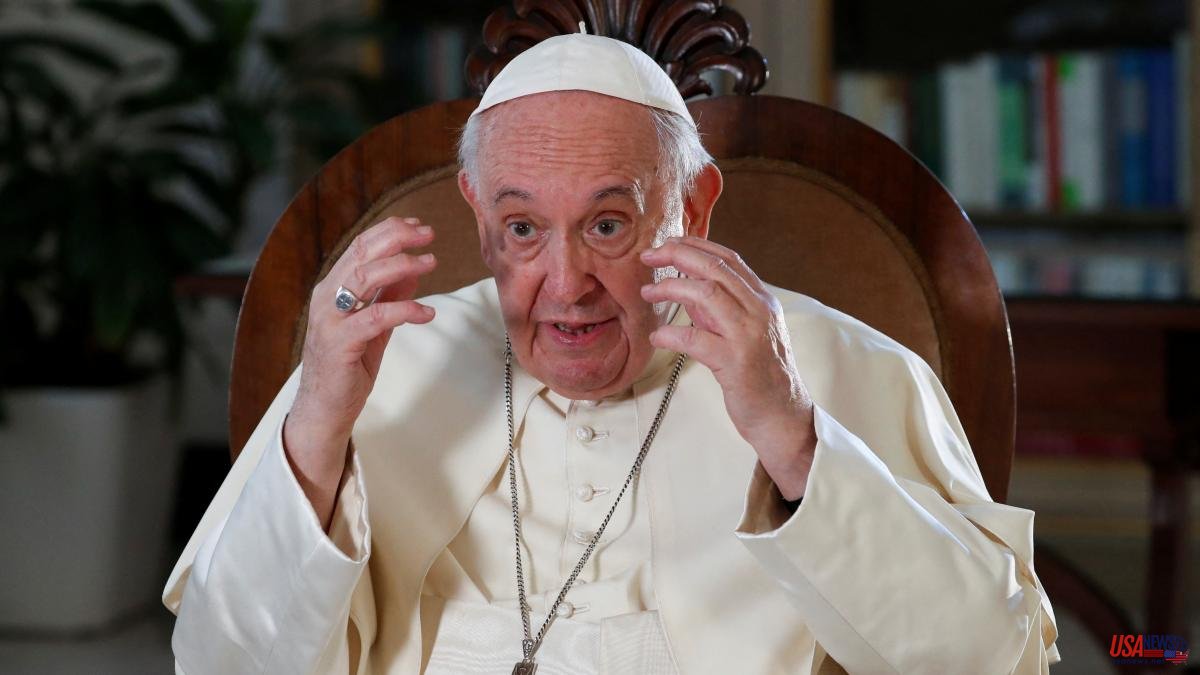 Vatican diplomacy is working for a trip of Pope Francis to Moscow. This was revealed by the Pontiff himself during an interview with Reuters, in which he assured that there have been contacts between the Vatican Secretary of State, Cardinal Pietro Parolin, and the Russian Foreign Minister, Sergey Lavrov. He would be the first pope to visit Russia.

According to Francisco, the Kremlin closed the door to this possibility when they first asked about it a few months ago, but now something could have changed. “I would like to go (to Ukraine) and I wanted to go to Moscow first. We exchanged messages about it, because I thought that if the Russian president gives me a little window to serve the cause of peace...” , said. "The first thing is to go to Russia to try to help in some way, but I would like to go to both capitals."

In addition, Bergoglio denied the rumors about an imminent resignation from the pontificate that have circulated in recent weeks due to a knee injury that prevents him from walking normally at 85 years of age. “It never crossed my mind. At the moment, no, at the moment, no. Really,” he stated. He also branded other speculations that a supposed cancer had been detected as “palace gossip”.

However, as he has said on other occasions, Francis maintained that he could resign in the future if his health prevents him from leading the Church, following the "great example" of Benedict XVI. “He was very good for the Church. He told the popes that they can stop in time”, he considered. Asked when, he replied: “We don't know. God will tell."