Pope Francis cancelled his planned trip to Africa due to health reasons, the Vatican announced Friday. 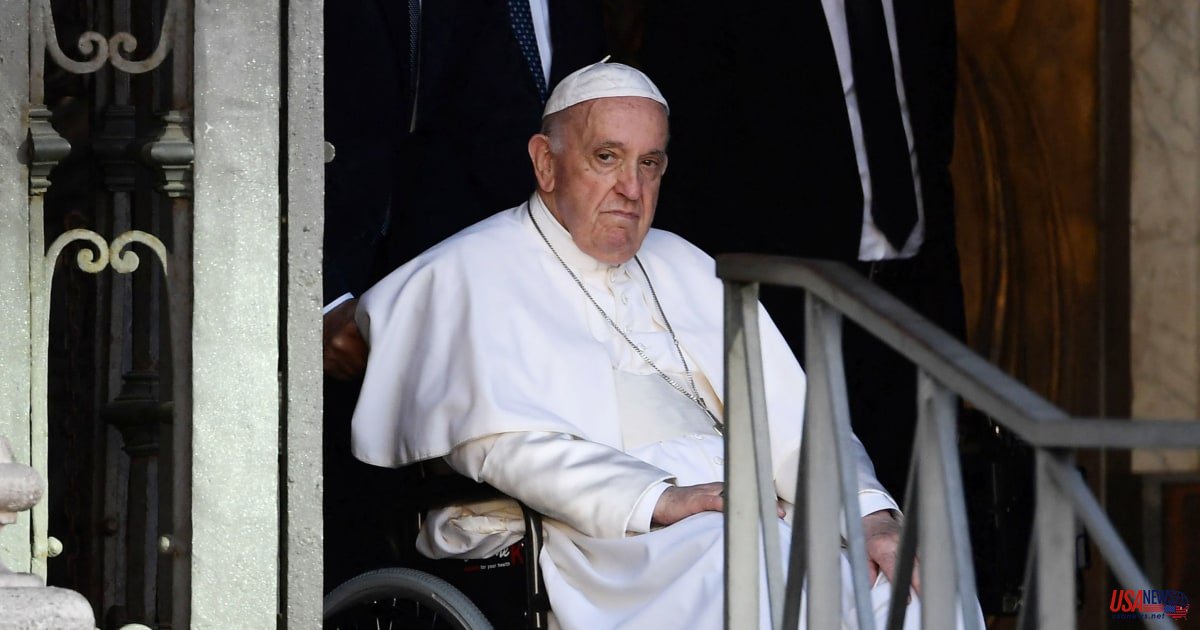 Pope Francis cancelled his planned trip to Africa due to health reasons, the Vatican announced Friday.

According to the statement, the Pope had been scheduled to travel to South Sudan and the Republic of Congo on July 2, but will instead focus on continuing treatment for his right knee problem.

The statement said, "At his request and to not jeopardize his results from the therapy he is undergoing to his knee, the Holy Father was forced to postpone with regret."

In May, Pope 85 joked that me might need some Tequila to ease the pain in his troublesome knee.