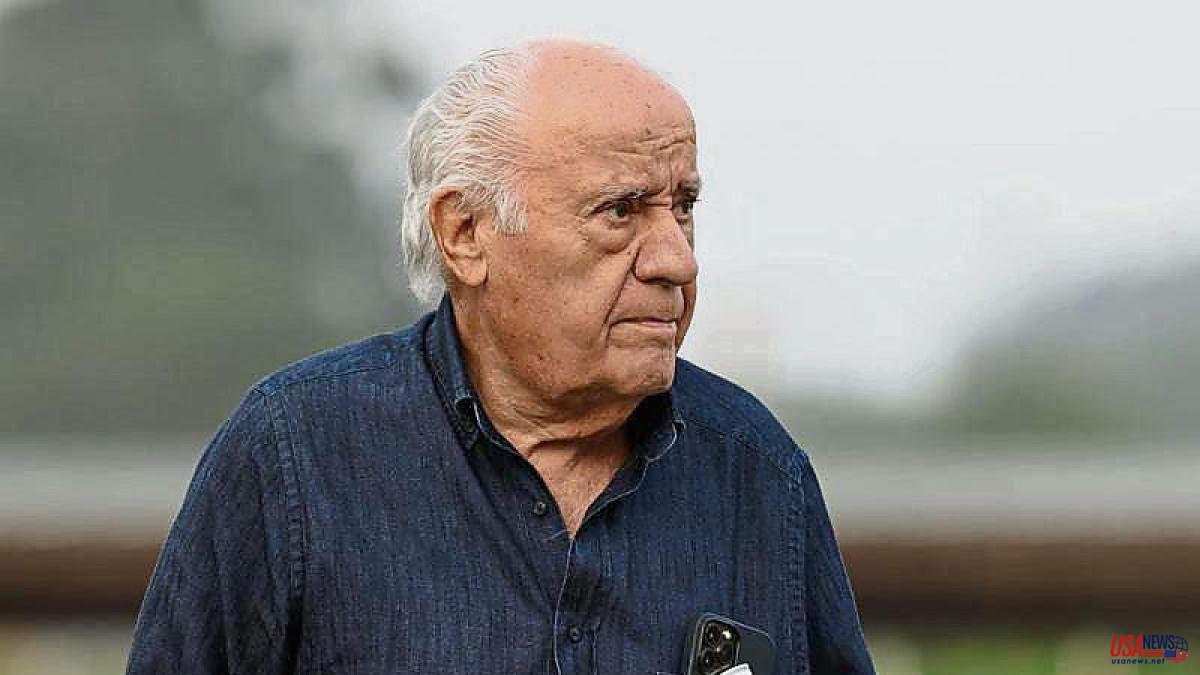 Amancio Ortega Pontegadea's investment company has become a shareholder of Enagás' renewable energy subsidiary (Enagás Renovable) by acquiring 5% of the company. Thus, the investment arm of the founder of Inditex strengthens its ties with Enagás, a company in which it is a shareholder with 5% of the capital, which it acquired in 2019 through its company Partler 2006 to become the main shareholder together with the Company. State of Industrial Holdings (SEPI).

Pontegadea's entry into the renewables subsidiary occurs on the same day that Enagás announced that in the first half of the year it earned 215.5 million euros, which represents an increase of 1.1% compared to a year ago . The company chaired by Antonio Llardén explained that the agreement with Pontegadea "reinforces compliance with the goal of bringing in new benchmark investors" at Enagás Renovable. Recently, it was also agreed to become a shareholder in the joint venture Hy24 of Ardian and FiveT Hydrogen, the largest investment platform in renewable hydrogen infrastructure in the world.

In a conference with analysts, the CEO of Enagás, Arturo Gonzalo Aizpiri, assured that Pontegadea's entry into the renewables subsidiary has been made "at the same price" as that of Hy24. It represents about 3.5 million euros and does not give rise to any capital gain, "since this was brought to the fore with the entry of H24".

After these two operations, the shareholding composition of Enagás Renovable has Enagás as its majority investor, with 65% of the capital, followed by Hy24, which owns 30%, and Pontegadea, now with the remaining 5%. Likewise, the CEO highlighted that the entry of Pontegadea occurs at "a crucial moment" for the development of renewable gases in Spain, "in line with the hydrogen and biogas roadmap of the Government of Spain and with the objectives of the European strategy REPowerEU”.

With this operation, Pontegadea continues to reinforce its investments in the energy sector, where, in addition to 5% of Enagás and this 5% of its subsidiary, it also has another 5% stake in the Redeia group –formerly Red Eléctrica–, as well as 12% in the capital of Redes Energéticas Nacionais (REN), the operator of the Portuguese electricity network.

In addition, in November last year, Amancio Ortega's investment vehicle closed an agreement with Repsol to partner in the Delta wind farm in Aragon, through the investment of 245 million euros to take a 49% stake in this project.