The world of journalism and politics are in mourning for the death of Toni Batllori this morning, and especially this newspaper, which is orphaned by its lucid and scathing gaze on current events. 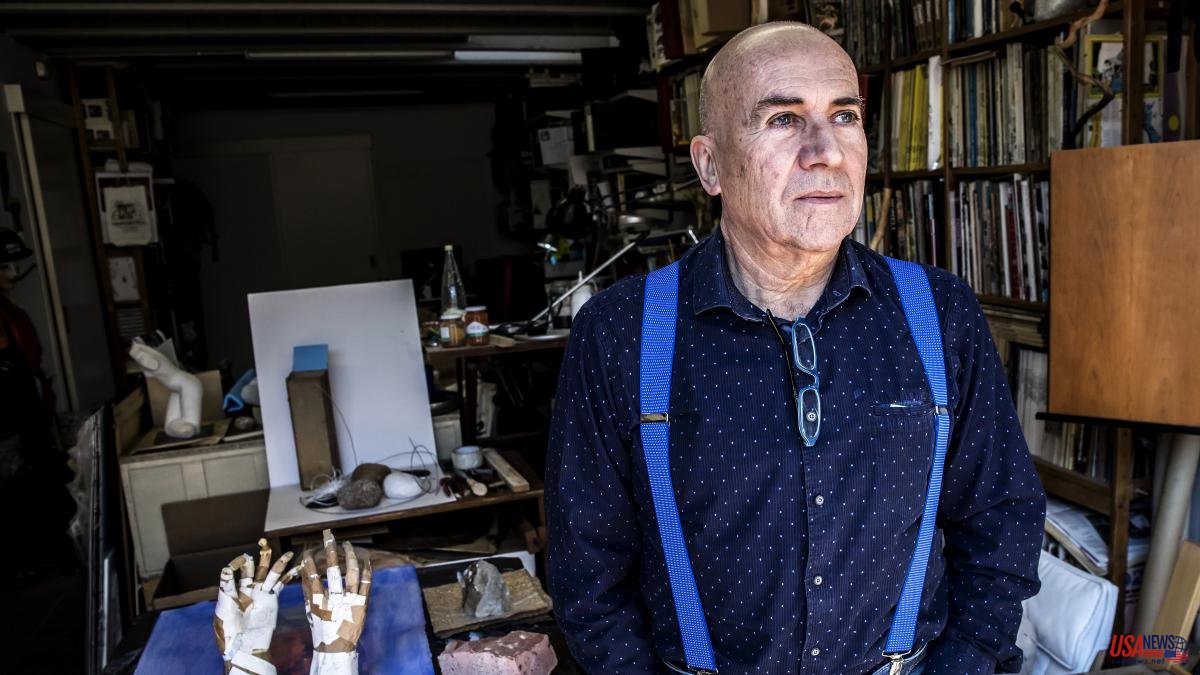 The world of journalism and politics are in mourning for the death of Toni Batllori this morning, and especially this newspaper, which is orphaned by its lucid and scathing gaze on current events.

The graphic humorist and multidisciplinary artist has died at the age of 71, a few hours after delivering his daily strip, which he had published in the Politics section of La Vanguardia since 1994.

The news of his death has impacted both colleagues and readers of this newspaper, of which it was one of its most illustrious and beloved firms, as well as many of the protagonists of its Ninots, characters who have marked the political scene for the last thirty years. .

Since the news broke, the networks have been filled with condolences from journalists, politicians and readers.

The President of the Government, Pedro Sánchez, has valued the "humor and shrewd look at current affairs" of his cartoons, which he admits he will miss.

"Struck by the death of Toni Batllori, who during the last decades has lucidly and critically portrayed the current situation in our country with his cartoons", highlighted the President of the Generalitat, Pere Aragonès.

Also the president of the PSC, Salvador Illa, has transferred his condolences to family and colleagues.

From Brussels, the former president of the Generalitat and MEP Carles Puigdemont, describes Batllori's work as "brilliant" and relates it to that of another great Catalan cartoonist, Francesc Vila, better known as Cesc.

Jordi Turull, president of JuntsXCat, points out that "The news touched the heart and the nerve with irony and humor without being offensive to anyone".

The director of La Vanguardia, Jordi Juan, highlights the human side of the cartoonist. Batllori's personal friend and teammate for years, he has described him as "charming, smart, intelligent and a very good person", in statements to RAC1.

Jordi Juan explained that Batllori went to the newspaper at night to do his daily strip. "They didn't tell him the issues. He would sit in the political newsroom and listen to the conversations, discussions... to later make him understand very well. It was a daily editorial."

"From Toni I keep his laughs, his good humor. He was always making jokes. He was a light in this job where we go quickly and running after the news. He was not like that. You talked to him, you commented on politics. He had a lot of knowledge. He interpreted journalistic reality very well with his comic strips. The independence process has been portrayed with some extraordinary strips," he explained.

Journalists and political analysts were among its most loyal readers, such as Jordi Basté and Toni Aira. They, like many other communication professionals, have also wanted to say goodbye and pay tribute to him.

The institutions also lament the loss of Batllori.

Tireless worker and generous person, he collaborated with magazines and university publications.

Espai Subirachs remembers that among the many facets of this artist was that of sculpture and publishes a photo of his work 'Malip' (2015) (Monument to the lost illusions). A bonsai branch turned into a 4 meter block of granite, which can be seen in the square formed by Diagonal, Rambla del Poblenou and Calle Bolívia, in Barcelona.

Toni Batllori was active and continued doing what he knew how to do best until the end. Proof of this are the Christmas greeting that he drew for the Teià Town Hall, the municipality where he lived, and the strip that today, as every day for three decades, opens the Politics section of La Vanguardia.