The political struggle does not rest even on Christmas Eve, at least in the case of some leaders and political parties. 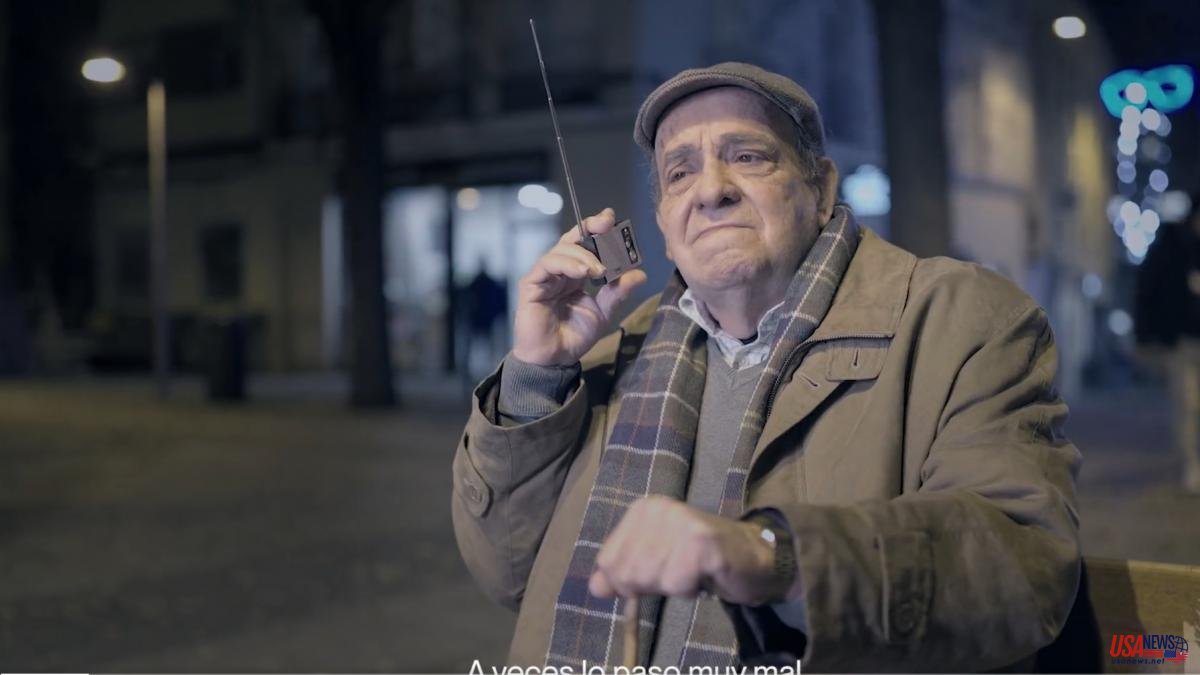 The political struggle does not rest even on Christmas Eve, at least in the case of some leaders and political parties. Although a good part of the political representatives, the majority, have opted for sobriety in their messages on social networks on the occasion of Christmas Eve, others have taken advantage of the dates to strain their political quibbles. The clearest case has been that of Vox, which has paid for a video loaded with political content and, above all, demanding the holding of general elections. On the opposite side, Pablo Echenique has wished a Merry Christmas, "if the Constitutional Court allows it." His party, Podemos, has also commissioned a Christmas video.

Far from the political trenches, the Prime Minister, Pedro Sánchez, has opted for an institutional message in which he has limited himself to wishing "peace, prosperity and solidarity". “For understanding, coexistence and meeting. My best wishes to all of you, hoping for a time of peace, prosperity and solidarity. Happy Holidays! ”, He pointed out.

The opposition leader, Alberto Núñez Feijóo, for his part, has opted for an equally sober and very concise message, although highlighting Spain's multilingualism. The popular leader has congratulated Christmas in Spanish, Galician, Basque and Catalan, in that order.

The president of the Generalitat, Pere Aragonès, has opted for the institutional tone, although with a more social nuance.

The truth is that there have been many messages of this type, although there has been no shortage of congratulations of a purely political nature such as the one mentioned by Vox.

Podemos has also commissioned a specific video to celebrate Christmas, with a pensioner as the protagonist.