On October 8, one day after the Junts militancy voted to leave the Government, the Acció Catalana pel Debat Catalanista space, worked for months by a small group of people led by Carles Campuzano, was publicly launched. 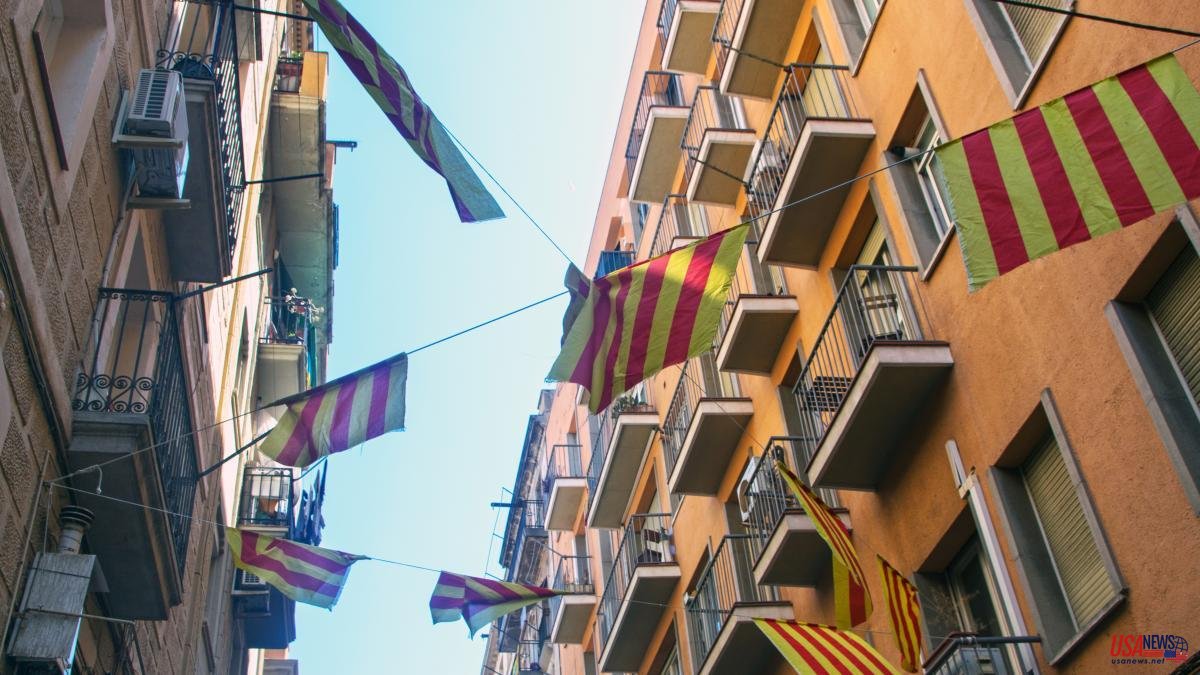 On October 8, one day after the Junts militancy voted to leave the Government, the Acció Catalana pel Debat Catalanista space, worked for months by a small group of people led by Carles Campuzano, was publicly launched. That Saturday, Campuzano had already received a call from President Aragonès proposing him to be Minister, and also Gemma Ubasart, one of the speakers at these opening days under the title Catalanism in the 21st century. Catalanism returns to the political debate as a space and possibility of reunion but also with a complex revisiting of its horizons.

"The moment is delicate, we must regenerate spaces that have been broken, find a minimum common denominator without it being necessary to agree with everything but with the shared values ​​that have been neglected in recent years," explains Jaume Ríos, one of the of the promoters of Acció Catalana, who vindicates a “broad and plural” Catalanist debate. The conferences that were held in Reus with a transversal range of speakers, the entry into the Government of Campuzano, Nadal and Ubasart, and some data from the latest CEO survey, are examples that show these changes in the bloc policy built in the years of the process

Marc Sanjaume, a professor of Political Theory (UPF), spoke at the table on politics. In conversation with this newspaper, he recalled that Catalanism had maintained a way of doing things based on making the country advance jointly and hand in hand with the institutions. This path begins to get complicated after the reform of the Statute and the ruling of the Constitutional Court or looking ahead in 2014 –break between Mas and Rajoy around the consultation-. He cracks and is now at a tipping point.

Sanjaume puts two focuses on his analysis. On the one hand, he refers to the sectors of the independence movement that consider that the institutionality of autonomy is an obstacle, defending 1-O as a constituent process with a mental framework that "has gone abroad." A split from the institution that is a problem, a position that blows up consensus.

For this reason, he considers that at this turning point, in this attempt to rebuild bridges and based on the path that ERC has taken -a broad road, in the words of Aragonès- it will be necessary to work on a margin of maneuver that has as a reference the right to to decide. A consensus that must be built from the institutions and points to the case of Scotland, which, based on a Labor management model of the institution, has made progress in supporting self-determination.

The right to decide understood with a broad perspective, where the commons already have a defined position in favor and where it fits, says the PSC political scientist. The socialists, beyond the pressure that the procés entailed and within the framework of defending the advancement of self-government. And in the demand for a dialogue between Catalans.

Language, economy and nation were the axes of the conference on XXI Century Catalanism in the task of building a plural debate. Joan Botella, Professor of Political Science (UAB), indicates that the margin to advance in this revisiting of Catalanism is narrow since it immediately enters the path of independence. But he does see this reconstruction of bridges that can allow progress in the construction of majority consensus, especially if the PSOE were to win again in the next general elections. If not, the scenario can get complicated again.

Joan Botella considers that a first way could be the recovery of the points of the Statute that were repealed by the Constitutional Court, and put it back to a vote. “Catalonia has a Statute that was not voted on by the people and this has to be fixed”, he indicates.

An insufficient letter for the independence movement but the point is that ideas are beginning to be launched. Precisely this line has been proposed by Minister Joaquim Nadal, who has appealed to recover "the purest essences" of the 2006 Statute to have a "solid" self-government and move towards self-determination and amnesty. He already said it as a member of the Government of the Generalitat.

The objective of the initiative launched by Acció Catalana is clear. "If we continue anchored in 2017, with the usual reproaches, there will be no progress," says Ríos. And he points out that in this search for shared spaces, the final aspirations of each one for Catalonia do not have to be the same. There will be new forums in 2023.

The CEO survey this November reflected this porosity between blocks -see attached infographic-, especially when citizens are asked what their second voting option would be, with communicating vessels between the PSC and ERC.

A new stage has opened in Catalan politics and, hand in hand, more transversal spaces for reflection are being formed. Independence and Catalanism are no longer movements that necessarily follow different paths