In a stated effort to make Kentucky’s roads safer for all drivers, the Kentucky State Patrol has begun to set up safety checkpoints throughout various counties 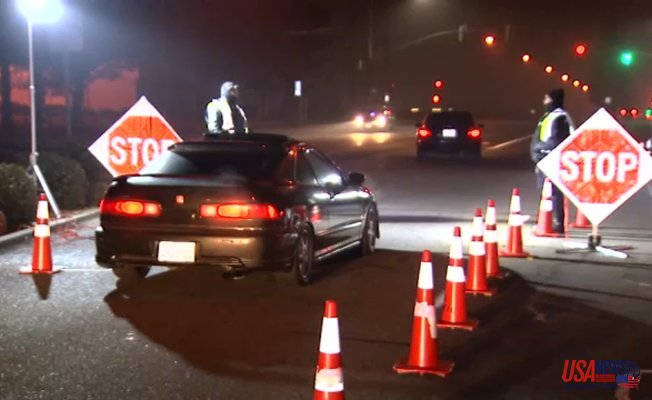 In a stated effort to make Kentucky’s roads safer for all drivers, the Kentucky State Patrol has begun to set up safety checkpoints throughout various counties, including Franklin, Fayette, Scott, Shelby, Spencer, and Woodford. You might wonder if these police checkpoints are legal and what will happen if you refuse to stop. Here are the facts.

The critical distinction between legal police roadblocks and illegal ones is their purpose. If the police department was setting up roadblocks in an effort to control crime, they would be considered illegal. This is because they would be violating the Fourth Amendment of the Constitution, which restricts their ability to search your property. Those roadblocks could also be used to discriminate against a person’s civil rights, depending on how they’re choosing which vehicles to stop.

However, none of these concerns are valid when applied to the roadblocks that were set up beginning in May 2022. This is because the stated purpose of these roadblocks is to promote traffic safety. The U.S. Supreme Court has ruled that individual states can determine the legality of traffic safety roadblocks, which can include checking drivers’ sobriety and use of safety features such as seatbelts and child car seats.

The police are required to publicize a roadblock before they implement it, so you should have adequate notice to plan a route around the roadblock without giving the police reasonable suspicion. They must also provide a set start and end time that the roadblock will be in place and they can’t leave it up for days on end. It should be a very minimal inconvenience to either stop or choose a different route during that time.

Not Every Vehicle Will Be Stopped

It’s also good to know that not every vehicle will be stopped because it is against Kentucky law to stop all vehicles that approach a roadblock. Police supervisors can only force every three or four vehicles to stop, so you may not be inconvenienced at all unless the roadblock significantly slows traffic down. Still, it’s far better to avoid the area altogether if you are in a hurry or don’t want to submit to a stop. But, if you choose to travel the route that includes a roadblock, it’s advised that you go ahead and follow the rules so you don’t give the police any reason for further action.

Traffic safety roadblocks are popping up all over the Lexington area, but particularly in areas that are prone to motor vehicle accidents. Police are trying to make these spots safer, but if you don’t feel comfortable stopping at a roadblock, even if it’s just for safety reasons, be sure to avoid that area when one is set up.