Frenchman Paul Pogba, Juventus midfielder, suffers from muscle overload in his right leg, according to the Italian media, which compromises his presence at the 2022 Qatar World Cup, just when he had rejoined training and shortened deadlines to return to the grounds game with your team. 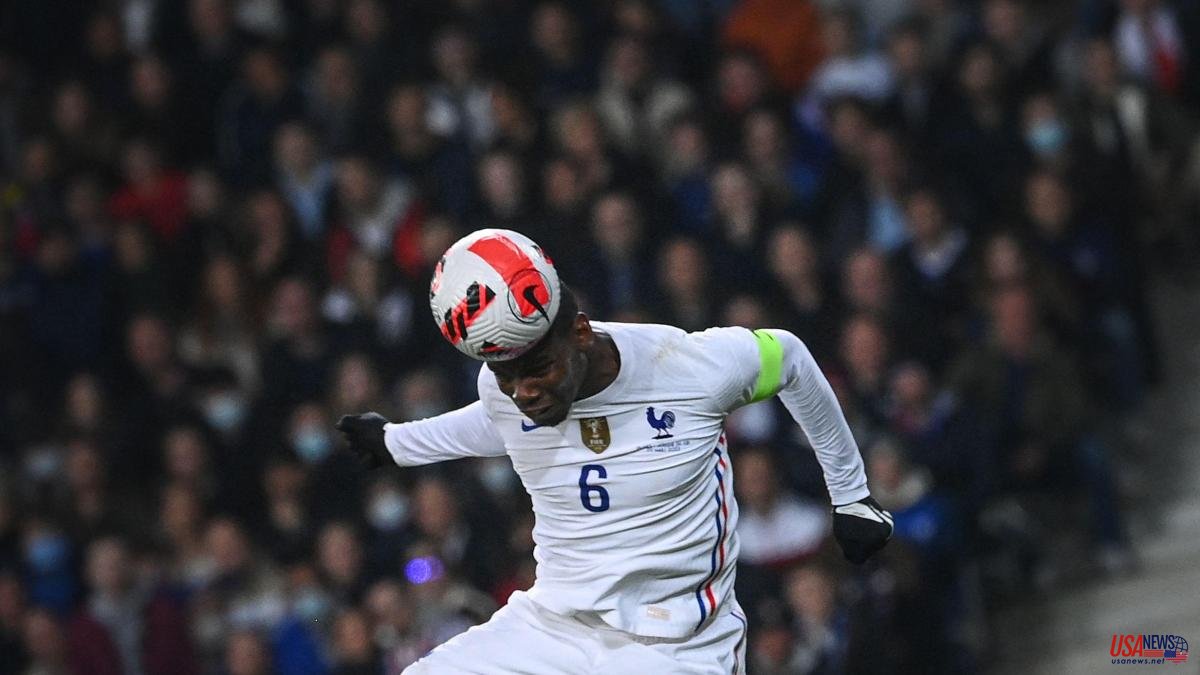 Frenchman Paul Pogba, Juventus midfielder, suffers from muscle overload in his right leg, according to the Italian media, which compromises his presence at the 2022 Qatar World Cup, just when he had rejoined training and shortened deadlines to return to the grounds game with your team.

In the absence of official confirmation by Juventus or the player himself, Pogba would have suffered a new setback with less than three weeks to go that could be definitive for the French coach, Didier Deschamps, to decide not to include him in the final list of summoned for Qatar 2022, which will take place on November 9. It should be remembered that Pogba was a key player in France's success at the World Cup in Russia four years ago, when he started all games except one in the group stage, which was inconsequential.

According to the Italian media, the Frenchman will be recovering from this overload in his right thigh for at least ten days, although he will undergo medical tests to determine the extent of the injury.

It is not being the expected return to Juve for a Pogba who has not yet made his debut in an official match this season and who has been more of a protagonist due to the scandals off the pitch. The main problem in the return of the octopus was during the preseason with the Vecchia Signora, when he suffered an injury to the meniscus in his right leg. Pogba decided to undergo conservative therapy to avoid going through the operating room and thus guarantee his presence in the World Cup.

However, the conservative therapy did not give the expected results and, finally, he underwent surgery at the beginning of September, something that has lengthened the time for his recovery. In addition, the Frenchman was involved in an extortion plot involving his own brother, Mathias Pogba, who would have tried to blackmail his brother Paul, together with some childhood friends, from whom he would have sued 13 million euros for having protected him during years. Mathias accused him of having hired an African sorcerer to cast an evil eye on his compatriot Kylian Mbappé.