Poetry does not understand crisis 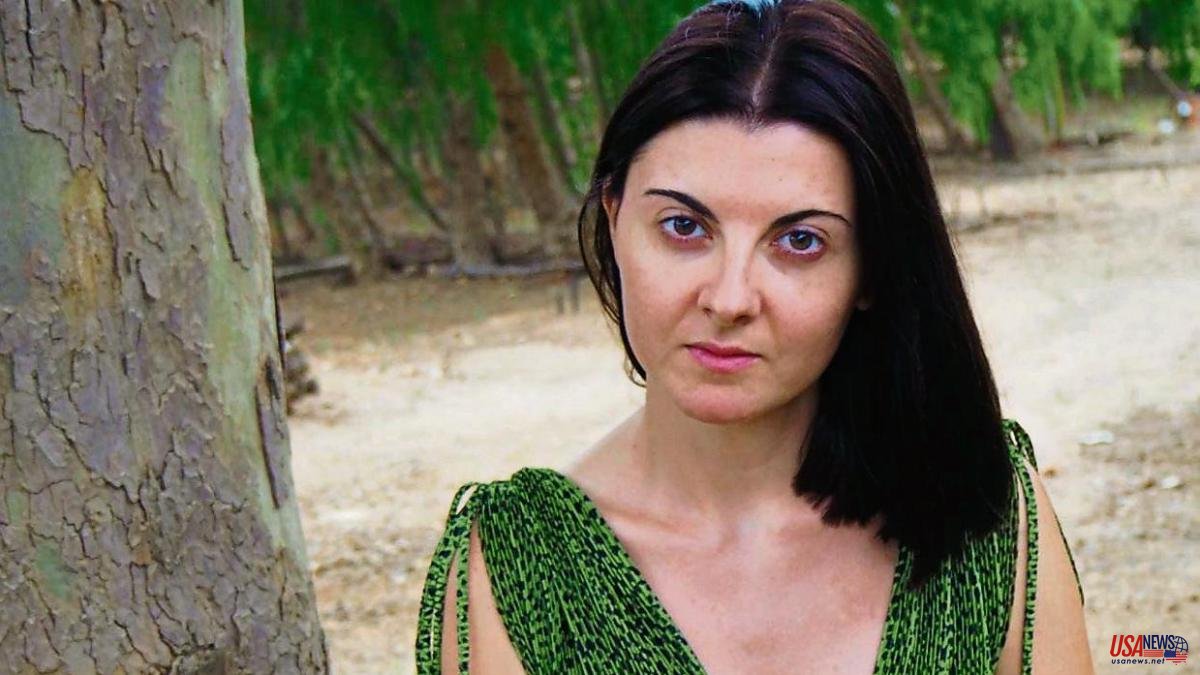 Bartomeu Fiol called her the poor relative. But the truth is that, in Catalonia, poetry enjoys an enviable state of health: infinity of creators, a number of prizes that rather tends to excess, public acts of the most varied, good translation production... It is true that, Putting some but to the current scene, some more collections of poetry are missing and, especially for new authors (and not so new), it is not always easy to publish. Even so, some independent publishers show an incorruptible vocation to make new voices known. Young and not so young poets, veterans and classics. We propose a panoramic view of the state of the matter.

Among the books awarded in the last year, Llum de cançó (Editions 62. Premi de Poesia Ausiàs March de Gandia) stands out, by Miquel Àngel Llauger, a work that shows that you can make very good poetry using the form of the song. It could be said that the poet wants to learn "the sound before the words". Solid work, which confirms the author as one of the most solid voices of his generation.

Glòria Coll Domingo won the last edition of the Barcelona Floral Games Award with Through (LaBreu Edicions), a work of brave expression. Memory is one of his constants. También la identidad en permanente construcción, y el amor (“What does love do? / Sound and silence of a crow that does not cease. / Love, what does it do to you. / Continuous crow, bird of prey”). Perhaps the most moving poem, the one dedicated to the absent, sick father.

The senior Antoni Vidal Ferrando, winner of the last Carles Riba with Si entra boira no tenderé no anar anar (Proa), throws his hand out of the sea as an ambivalent symbol: of refuge and devastation a la par ("Sometimes I feel sorry and the sea neither look at me"). A total of 48 short poems, without title, without numbering; polymetry, prose poetry. And the memory of the 50s as backdrop, "spectacle of desolation".

D'una sola branca (Proa), by Susanna Rafart, Miquel de Palol 2021 award, is one of the most beautiful collections of poems I have read in recent months. A walker takes center stage, and the cold lurks and threatens: “S’interna en la medul·la / del bosc gebrat”. The first part of the book is a beautiful elegy to the death of the father. The second insists on the idea of ​​loss.

Also laureate, Jordi Virallonga publishes A favor de l'enemic (Vienna Editions. 21st Betúlia Prize for Poetry Memorial Carme Guash). In it he again defends the intimate (and problematic) realism that tries to call bread, bread, and wine, wine. Poetry without embellishments, with narrative elements. Enemy of the writer's lack of commitment, for him poetry "is a piece made to measure to fit / in the pieces of life you have lost".

Among the different collections and volumes of complete works, we highlight the edition –twenty years after it was first published– of Mercè Rodoreda's secret poetry, never published during the author's lifetime. The philological editor, Abraham Mohino, titles the book with words from one of the verses of the famous novelist: Agonia de llum (Godall Edicions). Poetry of a very high level, in line with the symbolism also cultivated by Màrius Torres or Rosa Leveroni.

Life only allowed Bartomeu Rosselló-Pòrcel 25 years, but he had time to publish three books. For the rest, his work has earned him a place in the contemporary Catalan poetic tradition as a true classic. Along the lines of symbolism and pure poetry advocated by Carles Riba, his main mentor, we remember him, above all, Imitació del foc –now included in Poesia completa edited by Barcino–, in which the symbolic use of the element reaches its maximum expression.

Glòria Bordons, specialist in Joan Brossa, collects in a volume of almost 1,500 pages –Complete Poetry. Volum I (Univers )– the poetry of the Barcelonan published between 1940 and 1960. It is the first of three volumes. Brossa creates with total freedom, and is as capable of cultivating the sonnet as he is of the freest forms. A poet who always questioned the limits of language.

Marta Pessarrodona also collects her lyrics published to date in the volume Tot m'admira. Complete poetry 1965-2021 (Vienna Editions). Recognized Anglophile, the one from Terrassa practices a confessional poetry in which cultural pretexts intertwine with personal ones: death, journeys, cities, friendship. "Only the past can be used as a literary subject", he says in a poem in which he remembers Gabriel Ferrater.

Esquerda (Prow), by Rosa Font Massot, deals with the death of the father with exquisite distance. The author confesses that she wants to find a word-stone: namely, a lapidary, deep and memorable lament. Verses that are overwhelming due to their beauty: “Soc filla del teu estar morta”. Throughout the book, she appears as a kind of countdown made poetry, which makes us aware of the arrival of death, of the urgency of our human time.

After the shocking autobiographical L’agulla (2020), Àngels Moreno publishes Exposició (Documenta), a work in poetic prose that gravitates between philosophical reflection and poetry. The title alludes to a kind of total mise-à-nu: love, language, beauty, madness, suicide... Themes treated in a carnal way, with mind-blowing writing. Let's read: "Maybe dying is like loving". It's heartbreaking poetry.

Valentí Puig presents Els prats lluminosos (Proa), and the reader rediscovers the poet's desire to explain a world that appears runaway in excess and caricatured in irrepressible barbarism. "He wanted to die surrounded by the children and grandchildren he didn't have", begins one of the poems. The character will die alone in the hospital, “a soul / that goes arm in arm with the beep-beep of the Grim Reaper”. All a symbol: loneliness in death.

Joan Margarit's posthumous book, Animal de bosc (Proa ), tells us about "the insurmountable austerity / that imposes the end". It is far from his best titles, but the author must be recognized for defending the value of truth without concessions. No regrets, but lucidity in the face of reality and the conviction that poetry saves.

Often the images of Àngels Marzo leave us cold. The author constructs her poems with a rigor in details that recalls certain Anglo-American poetry. El rastre nival (Pagès Editors) is a very powerful book. Cultural pretexts of all kinds give rise to reflections on pain, loneliness, grief. The poem that gives the title of the book describes a whole family: "Because you were born, / you have come to exhume / the obscure snow trail". A dead child, the testimony of Rosa Parks, a tree of life, the sea – “derelict of an ossuary”–: pretexts that illuminate very deep considerations. A capital book!