Alone, in coalition, in confluence, integrated into a single candidacy. 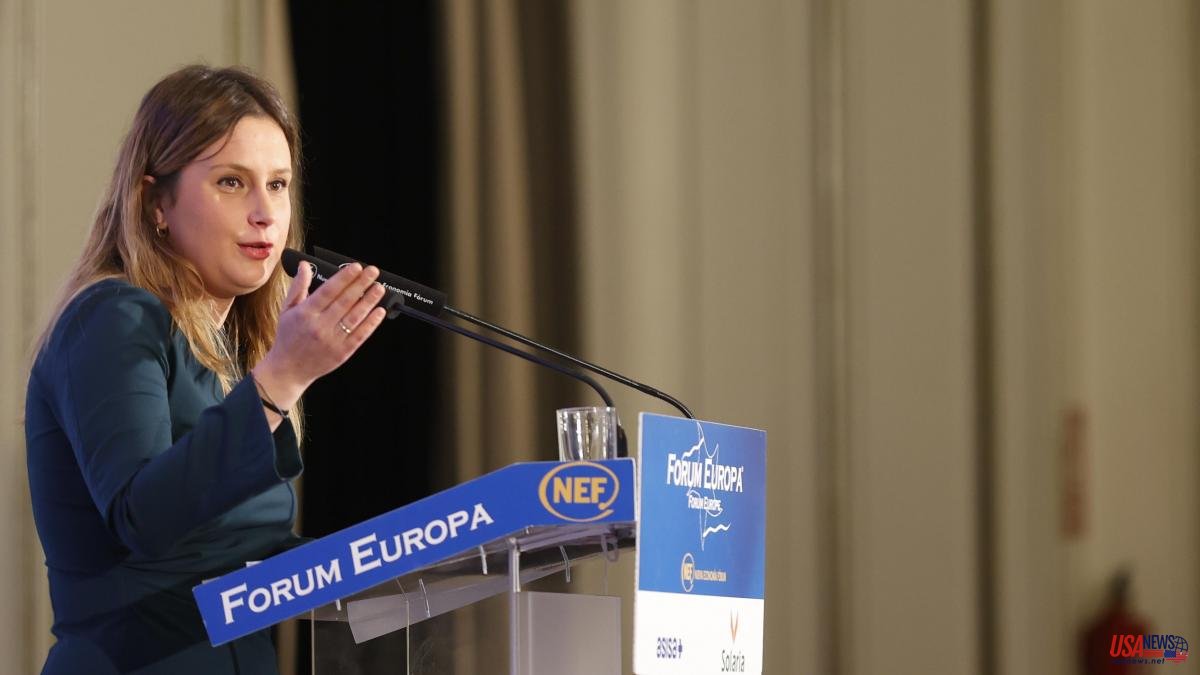 Alone, in coalition, in confluence, integrated into a single candidacy. The final formulation with which United We Can face the next general elections is a mystery. The latest tensions point to a total atomization of the space of the left, although the purple candidate for the autonomous elections in Madrid, Alejandra Jacinto, hopes to recompose the confederate space, giving each one their space: Yolanda Díaz is "the best possible candidate" and his predecessor as leader of United We Can, Pablo Iglesias, "will continue to be an indispensable person to understand the country we have."

In this way, Jacinto has solved the equation that threatens to weigh down the podemite universe. It was during an informative breakfast held at the Europe Forum where the resident spokesperson in the Madrid Assembly predicted that "We can have been and will continue to be an essential political force for the transformations of the country" disfiguring that it is Más Madrid "who prefers to attend In solitary".

Going further on this path, Jacinto has called for a "social confluence" beyond the political forces by which all the citizen and professional sectors that have demonstrated against the policies of the Madrid president, Isabel Díaz Ayuso find a vehicle to evict her from the presidency of the Community next May.

The lawyer has described the demonstration of last Sunday the 13th in Madrid as a "challenge and a motion of censure by citizens" to the plan "perfectly determined by the Popular Party to dismantle public health.

With this recent example as a basis, the Podemos candidate understands that in the regional elections in May "what is as important as how" and that to achieve a change in the region's model "we need to have all the social force that was mobilized on Sunday" November 13 for health but also with the neighborhood movement, the associations of families of the elderly who died in residences during the covid-19 pandemic, those of mothers and fathers of students, taxi drivers, migrants, unions, environmentalists, feminists and the Third Sector.

"All that social force, articulated, united, is what will be able to evict Ayuso next May, and to propose or draw the regional or societal alternative that lies ahead," Jacinto concluded.