Plusfresc supermarkets invest 15 million and prepare their expansion in Barcelona

The Plusfresc distribution chain accelerates its expansion plan outside of Lleida, where it maintains its headquarters and leads the market with a 21. 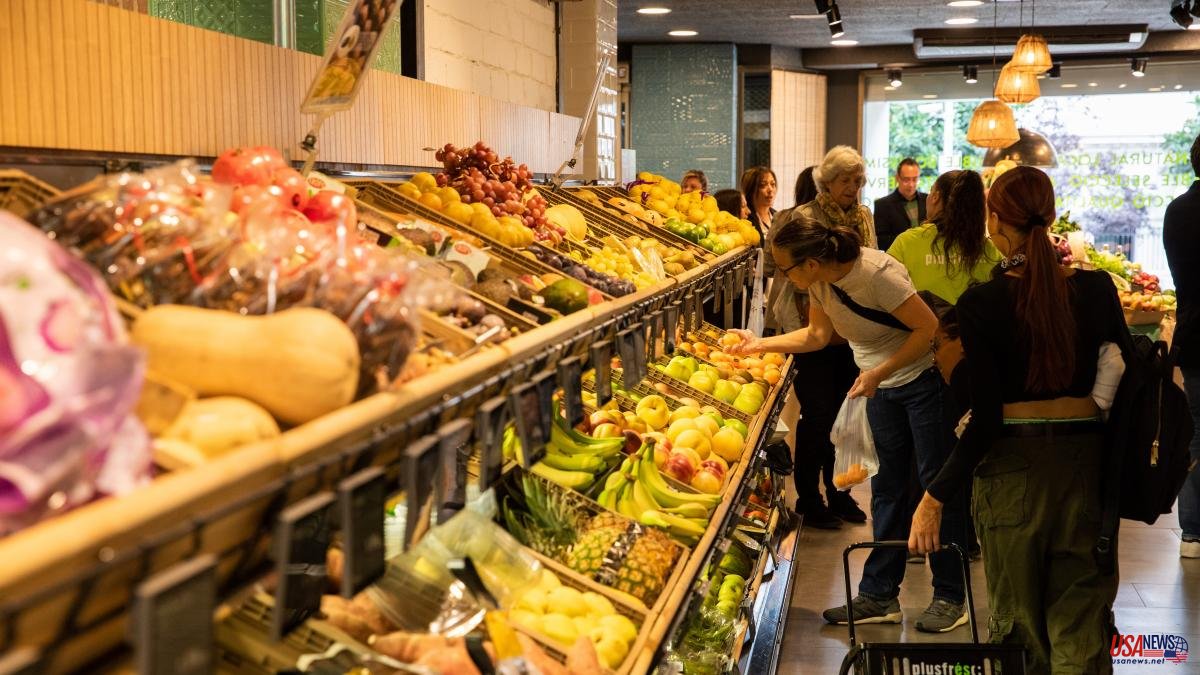 The Plusfresc distribution chain accelerates its expansion plan outside of Lleida, where it maintains its headquarters and leads the market with a 21.6% share, six points behind its immediate competitor. The family-owned company, directed by Francisco González, wants to grow throughout Catalonia, especially in Barcelona, ​​where it already has six stores.

For this, it will invest 15 million in the next three years. Specifically, the brand plans to open nine supermarkets in this period, a third of them in the Catalan capital, which would be added to the six it already has in the city. The rest will be distributed between Lleida and Tarragona, in the coastal area, González detailed this Wednesday.

The outlined plan contemplates investing 3.5 million in openings per year, until 2025, and dedicating another 1.5 million in reforms to adapt the establishments to the new store concept that they have presented today in Barcelona, ​​on Via Augusta. The event was attended by, among others, Albert Batlle, Councilor for Sarrià-Sant Gervasi, and Carmel Mòdol, Secretary for Food of the Generalitat.

The distribution maintains a tough battle to gain a foothold in Barcelona. The sector is in full swing after the entry of hard discount brands, which until recently were committed to locating in commercial areas or the metropolitan area. The change in consumer habits, with a preference for local shopping, has made chains bet on medium-format establishments located in cities.

The expansion will pay with its own resources, without leverage, as is the custom of the company from Lleida. "We are committed to organic growth," underlines González. Last year Plusfresc invoiced 184.5 million euros (without VAT) and for this 2022 it plans to grow despite having contained the price increase. "We have been very restrained and have adjusted prices as much as possible, in cases where there have been increases they are below general inflation," insisted Francisco González. Plusfresc has a network of 85 stores, 65 of which are in Lleida.

The general director has also rejected the shopping basket with price caps proposed by Minister Yolanda Díaz. "We are in favor of giving customers freedom of choice and every fortnight we have promotions on a varied assortment of products," she said in this regard.