Pictures of the 2022 Thanksgiving Day Parade in New York

New Yorkers have been able to enjoy this Thursday the emblematic and spectacular annual parade of floats and giant themed balloons on the day of 'Thanksgiving' (Thanksgiving, in English). 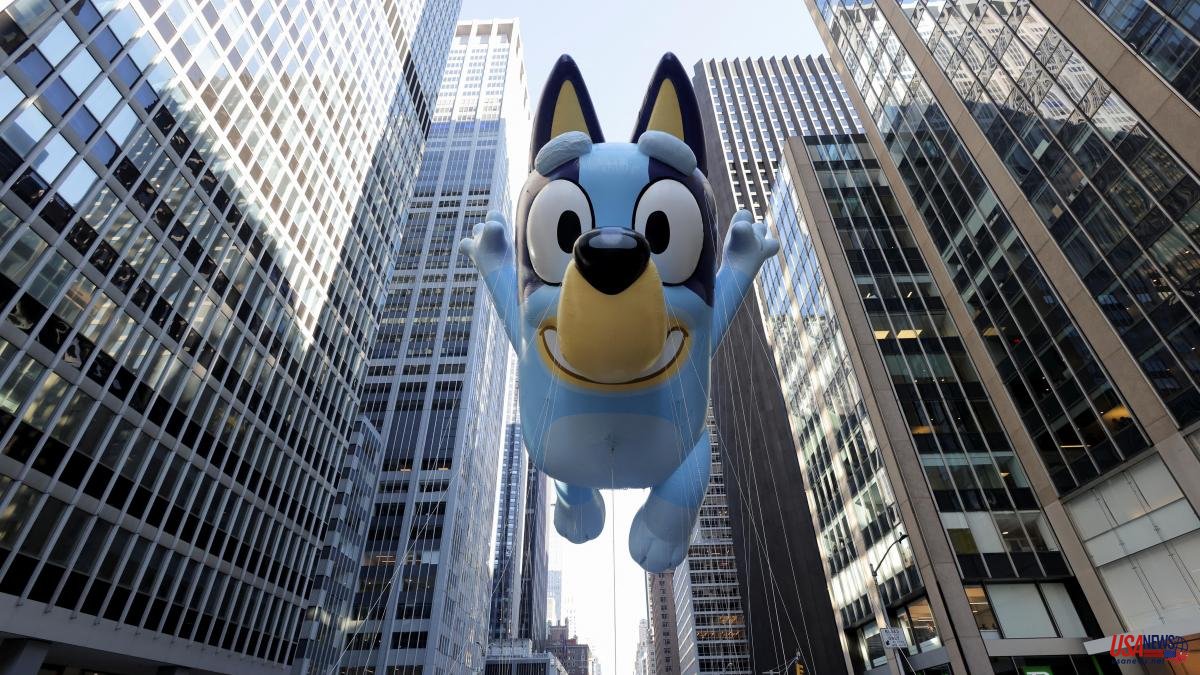 New Yorkers have been able to enjoy this Thursday the emblematic and spectacular annual parade of floats and giant themed balloons on the day of 'Thanksgiving' (Thanksgiving, in English). This edition has passed through a circuit of about four kilometers in length through some of the avenues of the Big Apple.

The local authorities have not skimped on security and the measures have been very strict so that the party "is safe for everyone." The parade comes just two days after six people were killed in a shooting at a Walmart in Virginia, and four days after another shooting killed five people at a gay nightclub in Colorado Springs. Over the weekend, a man was arrested after threatening to attack a synagogue in New York, New York police said.

This year was the 96th edition of the traditional Macy's shopping arcade event. It was born in 1924 as a parade for the Christmas campaign, coinciding with one of the expansions of the business. It was not until three years later that it was baptized with the name that we know it today. In 1927, the substitution of live animals during the event for the Felix the Cat balloon along with a huge dinosaur about 18 meters high gave way to the introduction of the colorful giant balloons in the parade.

“Since its first march in 1924 and for decades, the Macy's Thanksgiving Day Parade has brought joy to millions of people who gather across the country each year to experience it with friends and family,” Will said. Coss, Executive Producer of the Parade to the Reuters agency.

The parade is possible thanks to more than 5,000 volunteers who organize themselves to carry 16 giant balloons with characters, 28 floats, 40 traditional inflatables, 12 music bands and 10 performance groups, among others.

It supposedly commemorates the meeting between English settlers and a group of Wampanoag Indians in Plymouth -in the northwestern United States- in 1621. The British set foot on the American continent a year earlier, they celebrated the good result of the harvest before the native settlement. According to the myth, they ended up fraternizing and sharing the banquet with contributions from each side. It is believed that the English contributed with birds that they had hunted, although nothing indicates that they had to be turkeys. Experts believe it was more likely that they were geese or ducks.

This gathering gave rise to the day of 'Thanksgiving' in the country, which did not become a national holiday in the country until 1789, at the initiative of George Washington, the first US president. He wanted to thank God for watching over the Americans, just as he did earlier with the Mayflower settlers.