Based on a commission from the Kassel Documenta, Phia Ménard, playwright, set designer and director of the Non Nova company, developed three performances that today and tomorrow arrive at the Mercat de les Flors. 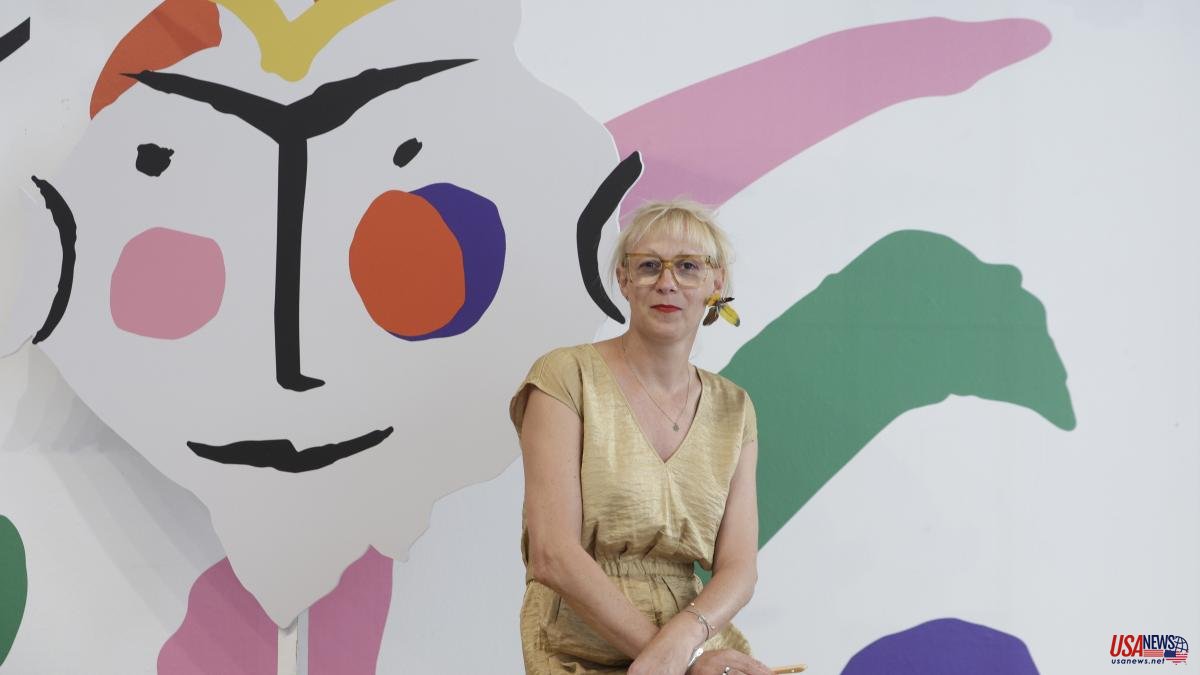 Based on a commission from the Kassel Documenta, Phia Ménard, playwright, set designer and director of the Non Nova company, developed three performances that today and tomorrow arrive at the Mercat de les Flors. This is La trilogie des contes immoraux (pour Europe), where, based on mythological Europe, Ménard questions “the current Europe, which is above all financial and commercial”.

The director talks about construction and reconstruction: “Europe is destroying its own history to rebuild a new Europe, which only has a mercantile vision, so one can build one's own cardboard Parthenon”. In fact, this happens in one of the three pieces, which requires a team of 18 people, six of whom are performers.

The trilogy is made up of Maison Mère (Mother House), Temple Père (Father Temple) and La rencontre interdite (The Forbidden Meeting), and premiered at the 2021 Avignon Festival. Ménard stresses that it is women who always rebuild Europe and that, according to his opinion, “only the water, the oceans, act as a border”.

The creator also denounces the arbitrary closure of culture in France during the pandemic, "for political reasons", and for this reason the trilogy was born "in a context of vindication of the need for culture for society, for education and for mental health".