Pepe Monteserín wins the Eurostars narrating a cruise on the Baltic

The Asturian writer Pepe Monteserín (Pravia, 1952) yesterday won the 17th edition of the Eurostars Hotels award for travel narrative with the work Donde convergen las paralleles, which narrates a cruise he made with his wife and son through the Baltic. 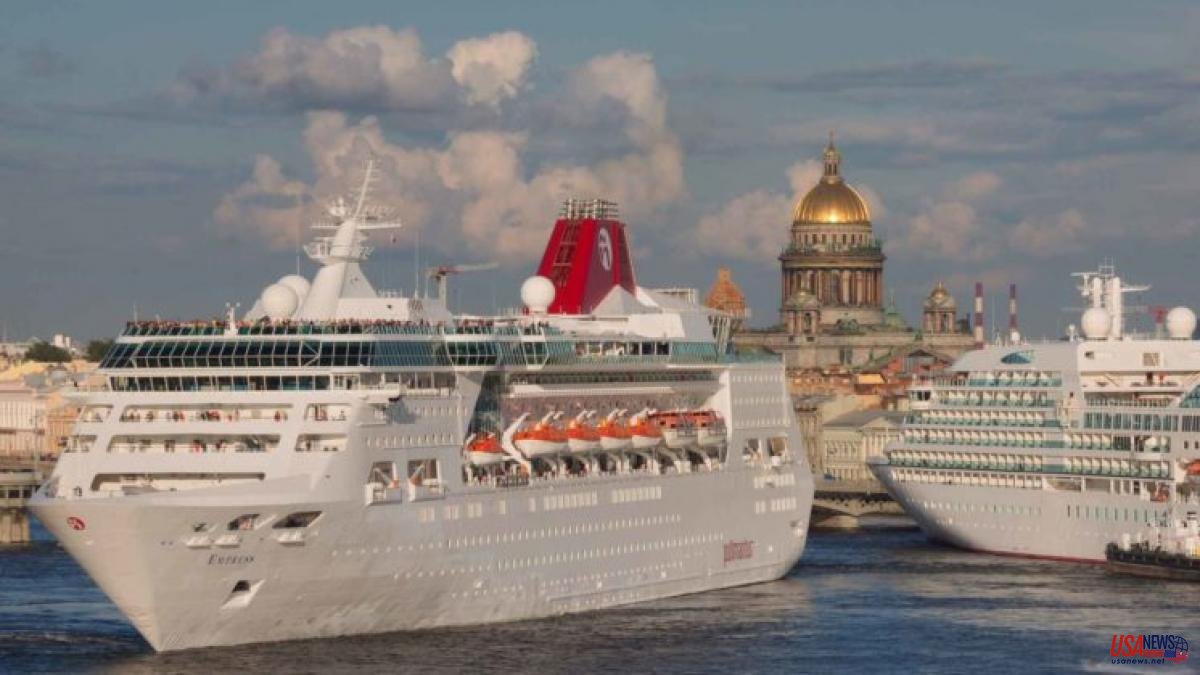 The Asturian writer Pepe Monteserín (Pravia, 1952) yesterday won the 17th edition of the Eurostars Hotels award for travel narrative with the work Donde convergen las paralleles, which narrates a cruise he made with his wife and son through the Baltic. The award, with 18,000 euros, is the best endowed of its kind in the Spanish language.

Monteserín, author of several novels, essays and plays, is not exactly a regular on organized trips, quite the opposite: with an adventurous past, he has lived halfway around the world and has a mountaineer's license, which allowed him to go out for confinement, as an athlete: “I then climbed to the 78 roofs of the 78 Asturian councils. Well, I have also done the 52 summits of the 52 Spanish provinces...”. His goal has now been, "at a time when everyone travels", to show that the traveler's gaze is decisive in giving meaning to the experience, even in a context that may seem "formatted so that nothing ever comes out". wrong". “I tell what I see –he continues–, but also what I imagine, with many literary references; I describe the people we meet and chat with and there is also an essay part where I explain to my son what traveling means to me”.

Its circular route begins in Oviedo, from where it moves to Stockholm and, once embarked in the Swedish capital, it goes through Helsinki, Saint Petersburg, Tallinn and Riga, a journey that is impossible today due to the war in Ukraine.

The winning book of the Eurostars has two editions, the commercial one, which will be distributed next January in bookstores, and a 10,000-copy paperback one, which will be left on the bedside tables of the establishments of the hotel chain that gives it its name. The jury for this edition was made up of Carme Riera, Alfredo Conde, Ana Sanjurjo, Adolfo Sotelo Vázquez and Luisa Gutiérrez and the prize was awarded last night at a gala at the Grand Marina hotel in the port of Barcelona with the presence of the president of the Hotusa group, Amancio Lopez Seijas.