With "The Jouney continues" (the journey continues), Manchester City has announced the renewal of Pep Guardiola's contract as sky blue coach for two more years, until 2025. 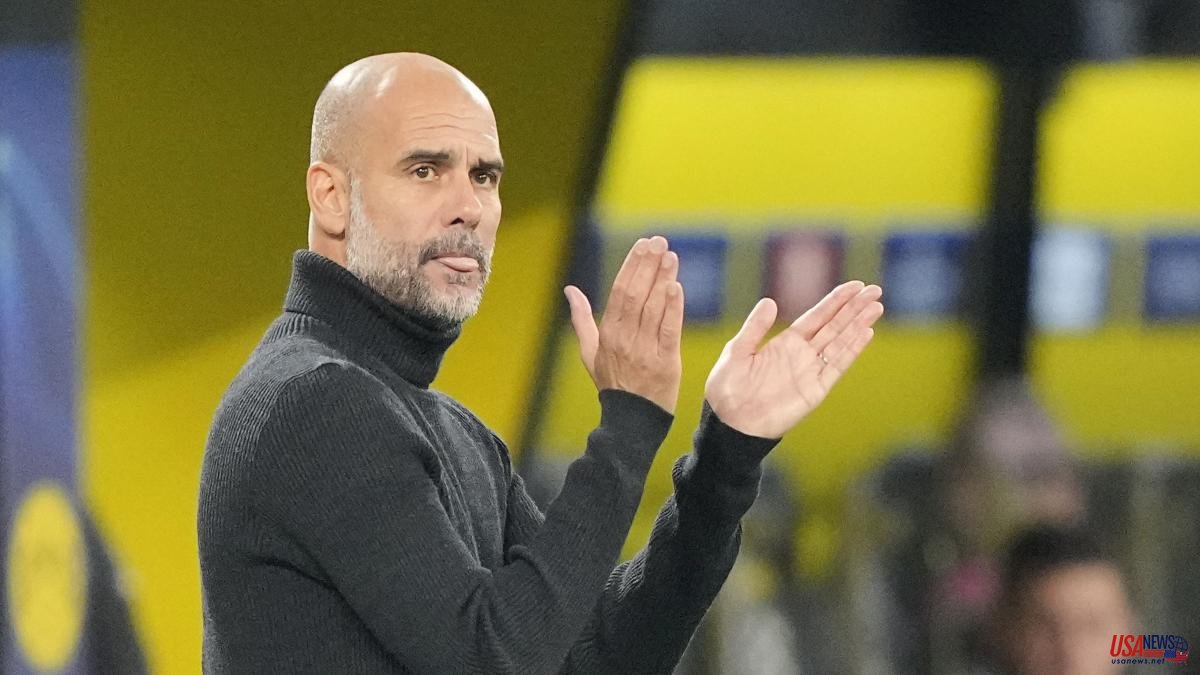 With "The Jouney continues" (the journey continues), Manchester City has announced the renewal of Pep Guardiola's contract as sky blue coach for two more years, until 2025. In this way, the Catalan coach will have spent almost a decade in the bench of the Etihad Stadium, where he landed in the summer of 2016.

The president of the club, the Emirati Khaldoon Al Mubarak, congratulated the Catalan coach: “I am delighted that Pep's journey with Manchester City Football Club continues. He has already contributed so much to the success and structure of this organization, and it's exciting to think about what could be possible given the energy, hunger and ambition that he clearly still has."

Guardiola's previous renewal with City had been until 2023, a period that he was about to complete. In this way, City is by far the club in which he will have spent the longest time on the bench since he began his adventure at Barça B in 2007. He spent 4 seasons with the Blaugrana team (2008-12), at the Bayern another three (2013-16), and at City, since 2016, that is, the current one is the seventh.

In these six courses completed, Guardiola has made City a champion team, being the coach with the most success. In total, he has won 11 titles, including four Premier Leagues. Although the pending subject for him -his challenge for him in these two years ahead- is to win the Champions League. He was a finalist in 2021 (lost against Chelsea) and a semifinalist last year (lost against Real Madrid).

Beyond the numbers and records that he has achieved with City, the celestial entity highlights the winning mentality that he has imprinted on the players and, above all, the attractive, offensive and spectacular style of play that has given City its own character .

In a video broadcast on the club's social networks, Pep Guardiola sends an ironic message: "Today, I'm Pep Guardiola. I know you want to get rid of me... but I'll stay for two more years. I love it", smiles the Catalan coach .