Pension spending sets a new record after rising 4.5% in November

This month Social Security has disbursed 10,913 million euros in pensions, a record figure after rising 4. 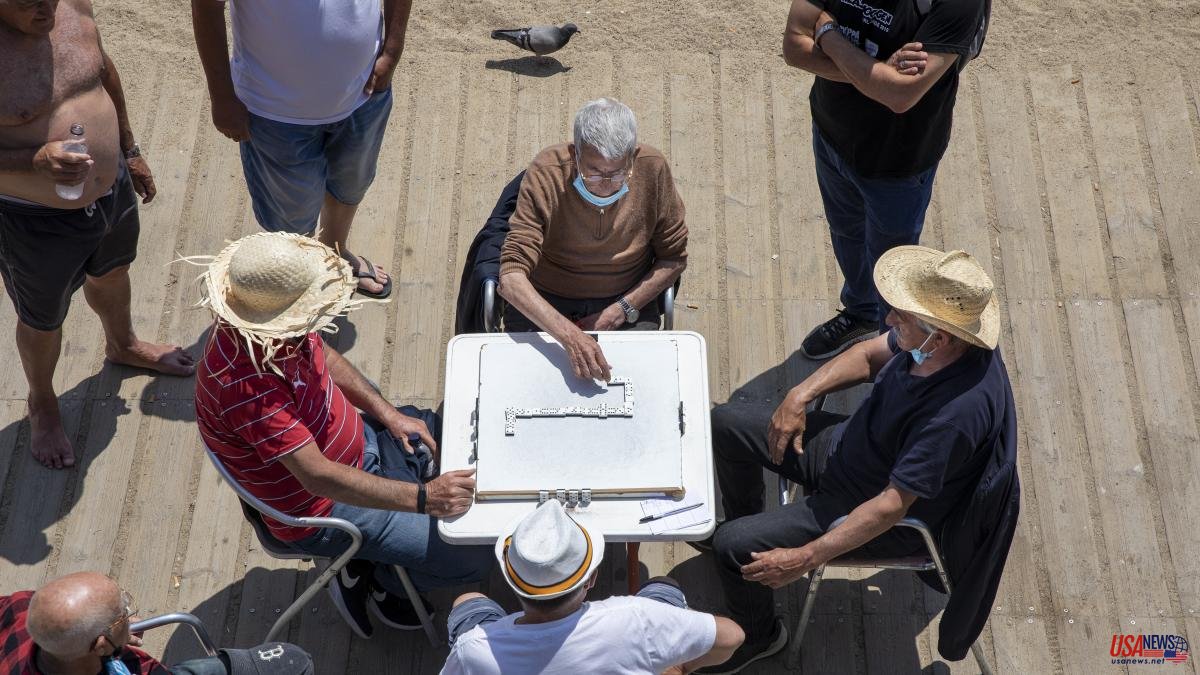 This month Social Security has disbursed 10,913 million euros in pensions, a record figure after rising 4.5% in homogeneous terms with respect to the amount paid the same month last year. The Department headed by José Luis Escrivá estimates that spending on this item stands at 11.7% of gross domestic product (GDP), a percentage lower than that reached in 2020, when spending on pensions represented 12.4 % of this macroeconomic indicator.

November is also the month in which pensioners receive the extra Christmas pay, to which an amount of 10,649 euros will be allocated. Three quarters of the benefits -72.5%- are for retirement, the average amount of which is 1,258.8 euros, 5% more than in the same period of the previous year.

The new retirees of the system receive an average of 1,390.4 euros, an amount six euros higher than that of November 2021. Likewise, the average pension of the system (which also includes permanent disability, widowhood, orphanhood and in favor of relatives) amounts to 1,094 euros , 3.7% more in like-for-like terms.

In the General Scheme, the average retirement pension amounted to 1,406.4 euros per month, compared to 837.9 euros per month in the Self-Employed Scheme. The number of pensioners stood at 9,036,457 at the beginning of November.

With a view to 2023, the pensions will be revalued taking into account the final consumer price index (CPI) for the month of November, which will be known in mid-December. With this data, the average inflation in Spain for the last twelve months will be calculated, a percentage that will be applied for the revaluation of this type of benefit. According to the estimate made in October by the Government, the amount of pensions will rise by 8.5%.

However, next January pensioners will no longer receive the so-called "paguilla", an extra payment that Social Security paid to compensate for the loss of purchasing power due to the rise in inflation. This is due to the fact that in 2022 the mechanism to revalue pensions at the beginning of the year changed, a calculation that stopped taking into account the government forecast of how prices will evolve and began to be carried out based on the final CPI of the previous year.