Pension spending sets a new record after increasing 6% in December

Expenditure on contributory pensions has marked another month with record figures, standing at 10,943 million euros in December, 6. 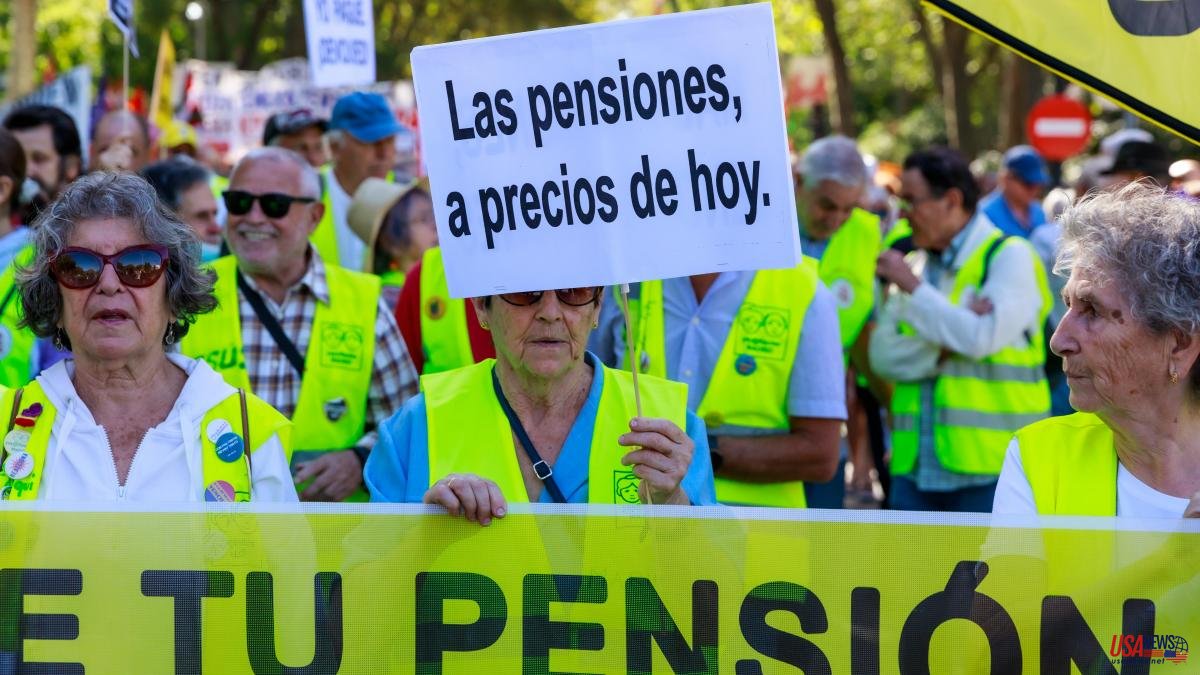 Expenditure on contributory pensions has marked another month with record figures, standing at 10,943 million euros in December, 6.15% compared to a year ago (4.5% in homogeneous terms). The money allocated to this item thus represents 11.7% of the Gross Domestic Product (GDP), according to data published on Tuesday by Social Security. This percentage is four tenths lower than that registered in 2021, due to the impact on public accounts caused by the pandemic.

Three quarters of the payroll (72.6%) has gone to pensions, with an expense of 7,939.6 million euros, most of which are for retirement, while the rest are for widowhood, permanent disability, orphans and in favor of relatives. Analysis of the data shows that the number of pensions grows at an interannual rate of 0.8%, below the rate of 1.1% a year ago.

On the other hand, the average amount of new retirement registrations in the system amounted in November 2022 (latest figure available) to 1,378.65 euros per month, nearly eight euros more than a year ago. While the average widow's pension stands at 781.7 euros.