Pele is in palliative care

Former Brazilian soccer player Edson Arantes do Nascimento 'Pelé', 82, does not respond to chemotherapy treatment and is in palliative care, according to the Folha do Sao Paulo newspaper. 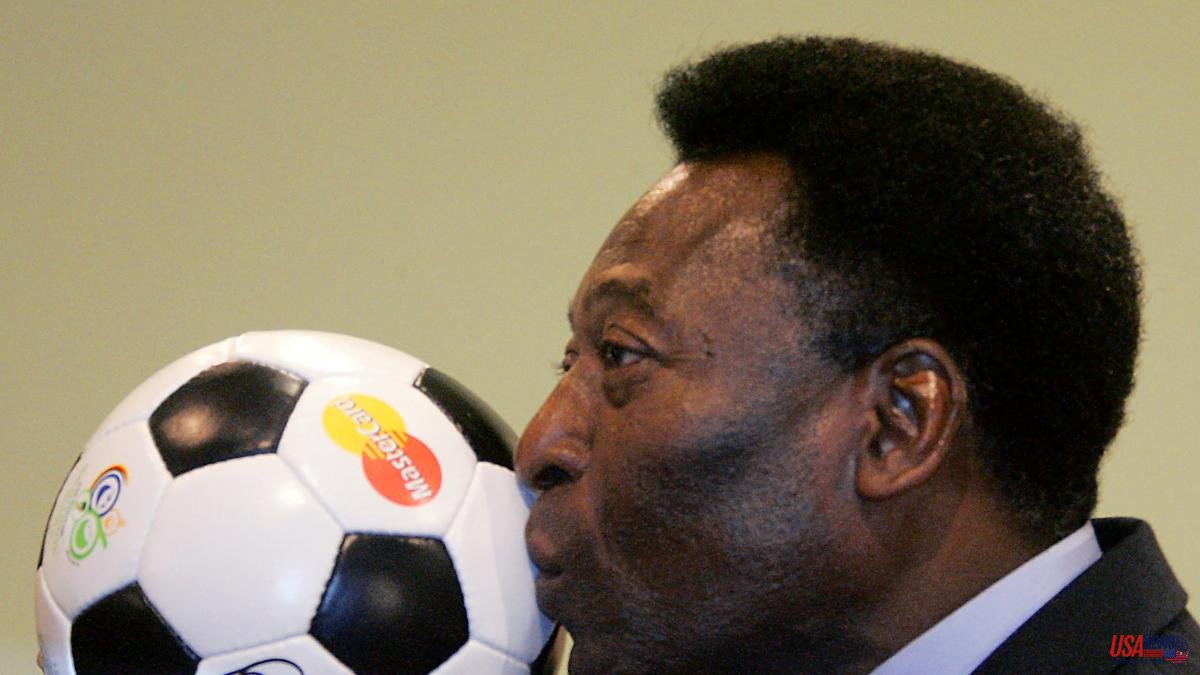 Former Brazilian soccer player Edson Arantes do Nascimento 'Pelé', 82, does not respond to chemotherapy treatment and is in palliative care, according to the Folha do Sao Paulo newspaper.

The star has been hospitalized since last Tuesday. As reported on Friday by the Albert Einstein Israeli Hospital in Sao Paulo, Pelé is being treated for a respiratory infection and presents "a general improvement in his state of health" in response to the antibiotics that his doctors are giving him. The former player is hospitalized in a room on the floor, he is not expected to be discharged and will continue to be hospitalized in the coming days to continue treatment.

The three-time world champion was hospitalized last Tuesday to evaluate a change in the treatment he continues against colon cancer that was detected in September 2021.

Since he had surgery for cancer, he has undergone a cycle of chemotherapy sessions that has forced him to go to the hospital several times.

Pelé's health has deteriorated in recent years due to other causes as well, such as spinal, hip and knee problems that have reduced his mobility and forced him to undergo surgery, as well as suffering a kidney crisis.

He has drastically reduced his public appearances, although he remains very active on social networks.