Pelé's life and career, in pictures

Pelé, the soccer virtuoso who helped Brazil win three World Cups and was long considered the greatest player to come out of the world's favorite sport, has died at the age of 82. 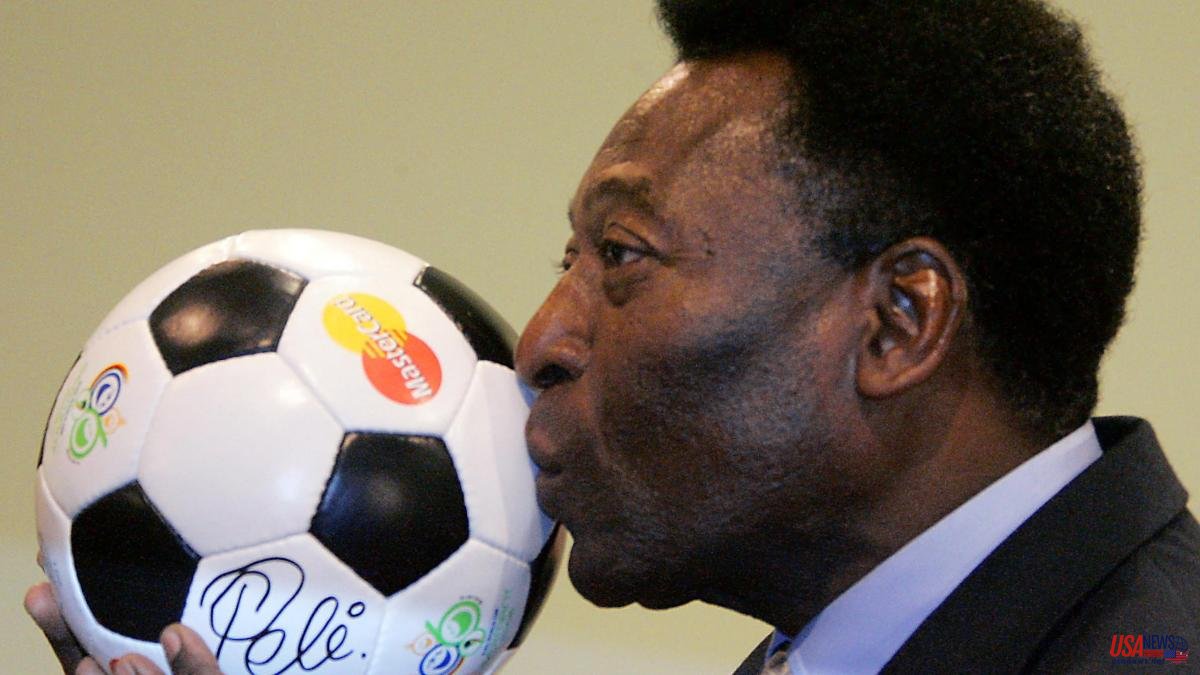 Pelé, the soccer virtuoso who helped Brazil win three World Cups and was long considered the greatest player to come out of the world's favorite sport, has died at the age of 82.

He had been undergoing cancer treatment since 2021 and died in a São Paulo hospital, the Associated Press reported Thursday.

Pelé's athletic artistry, scoring touch and elegant game helped cement Brazil's reputation as the dream team of international soccer, inspiring generations to play the sport. His first World Cup victory was in 1958, at the age of 17, and he was part of the Brazilian teams that won two other titles, in 1962 and 1970.

He scored 757 goals in professional matches, of which 77 were for Brazil, and more than 500 in unofficial "friendly" matches. The best way to account for his many goals was a matter of debate. FIFA, world soccer's governing body, takes a broad view, crediting Pelé with 1,281 goals in 1,363 games.

Pelé was soccer's first global superstar, even if he lacked the club prominence of modern icons like Lionel Messi, Cristiano Ronaldo or Diego Maradona, who passed away in 2020. Pelé played for just two professional teams: nearly 20 years with Brazilian side Santos before three seasons with the New York Cosmos, an American team active between the 1970s and the mid-1980s.

Although his position as the world's greatest player of all time was undisputed for years, fans across the border in Argentina — and some elsewhere — said the title belonged to Maradona, the maverick who almost single-handedly won the 1986 World Cup for Argentina. More recently, Messi has emerged as a figurehead who rivals Pelé in terms of his career achievements, most notably after leading Argentina to the 2022 World Cup title in Qatar.