Women no longer trust their vote to Pedro Sánchez more than to other parties. 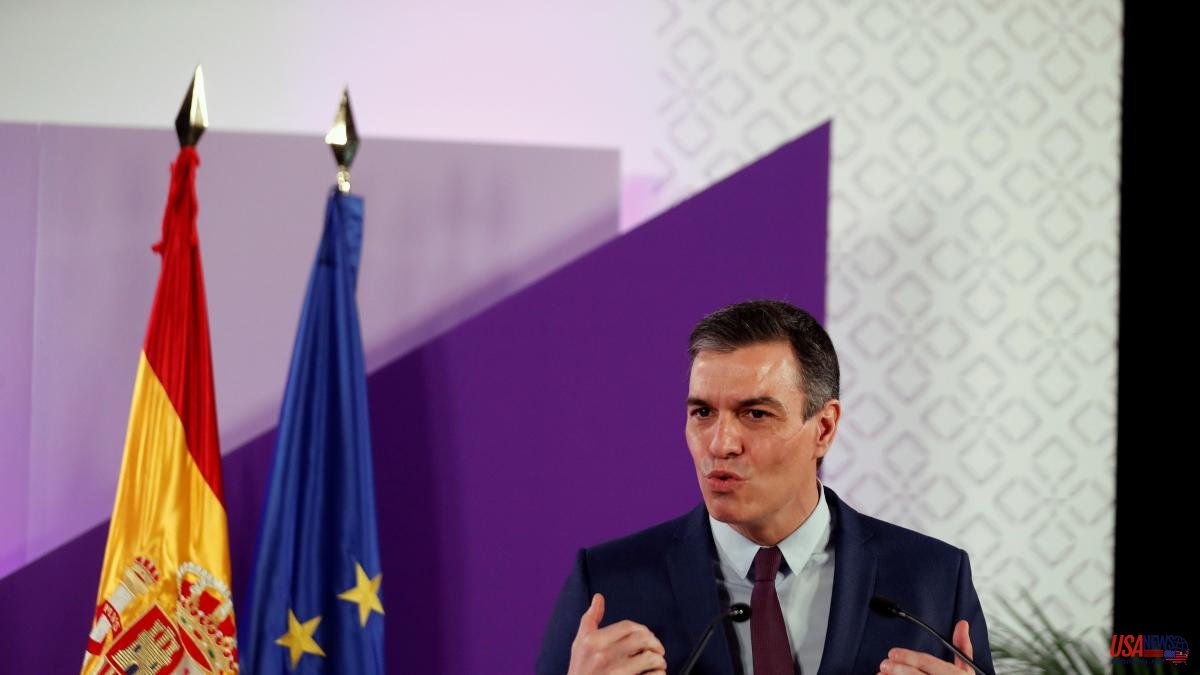 Women no longer trust their vote to Pedro Sánchez more than to other parties. There used to be more women than men among the socialist suffrage (the opposite of what happens with Unides Podemos), but this bias in favor of the PSOE among the female vote has been diluted. And according to the polls, it was following the replacement of Pablo Casado by Alberto Núñez Feijóo in the ranks of the PP.

The President of the Spanish Government must be wondering about the reasons for this change?

It must be assumed that Sánchez would not expect to be voted handsome, as it did happen to Robert Redford in fiction - remember The Candidate (1972)?-. But since he had this strong support from the female sex, he must want to know why he lost it along the way.

The question is... how much will it cost him to admit that the controversial trans law he is so eager to pass has had a not exactly harmless effect on this disaffection. Because feminism – the movement that fights for equality and against the discrimination suffered by women in the vast majority of societies on the planet – has not taken long to detect that the necessary recognition and protection of transsexual people in a patriarchal society and sexism is not the real cause of this law, but giving carte blanche to queer activism to turn their felt identity into legally registered sex. It will be enough to wish it and say it.

If any man can self-determine a woman, legal confusion will be served. The inequalities that women suffer will be ignored and the laws that try to correct them will be deactivated. And all this without the possibility of raising a voice against it, unless that voice can pay the cost of the million dollar fines stipulated in this law.

This attack on feminism perpetrated from its supposed heart – the Ministry of Equality – has been denounced in Moncloa without the president raising an eyebrow. Therefore, it is not surprising that the movement seeks alliances on the right. And that it doesn't even have a problem with the fact that it governs. After all, feminism has fought better against the PP. 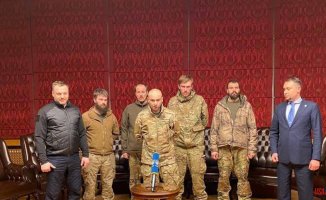