Pedri: “Everyone saw the Inter thing”

Days after the scandalous controversy over the arbitration of Inter-Barça, Pedri has spoken about it: “Everybody saw the Inter match”, he said in an interview with RTVE in which he referred to the goal that was annulled in the Champions League due to some innocent hands from Ansu Fati in the previous play that did not intervene in the trajectory of the ball. 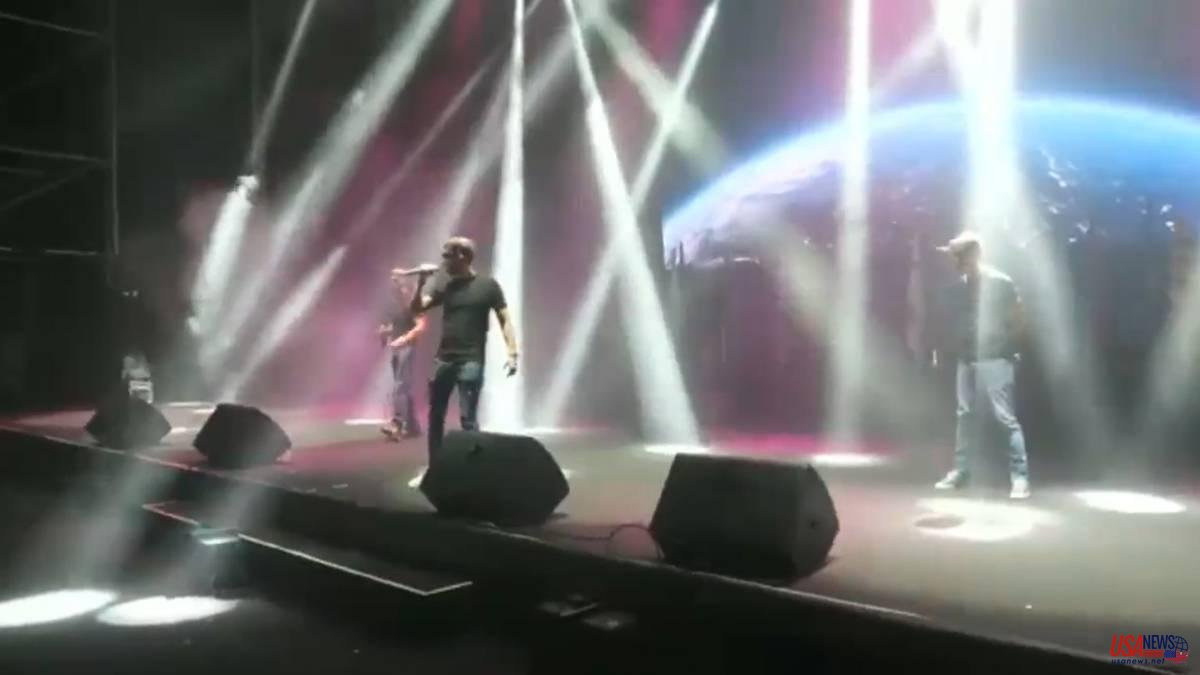 Days after the scandalous controversy over the arbitration of Inter-Barça, Pedri has spoken about it: “Everybody saw the Inter match”, he said in an interview with RTVE in which he referred to the goal that was annulled in the Champions League due to some innocent hands from Ansu Fati in the previous play that did not intervene in the trajectory of the ball.

It was not the only resounding error of the night in the duel led by Slavko Vincic. Neither he nor his counterpart in the VAR room, Pol van Boekel, pointed out a clear penalty for hands, this time scandalous, by Dumfries inside the area. A controversy that provoked criticism from Xavi Hernández and that led Barça to transfer their discomfort to UEFA itself.

In the interview, Pedri also refers to the team's performance this year. Aware of the bad start of Barcelona in the Champions League, in which they have chained two defeats, Pedri hopes that the team will "improve" their version in future duels, but he values ​​the good results in the League, in which they have not lost any games and they are leaders along with Real Madrid. “The signings have been spectacular for us, they give us a lot of gunpowder up front and solidity behind”, he assures.

The Barça footballer has referred especially to the arrival of Robert Lewandowski: "Seeing him here in training and how he plays is a real madness, he crushes himself as if he were 19 years old and it's a spectacle to have him", a Pedri is surprised who has exactly this age.

The young Barcelona player has also been full of praise for his coach, Xavi Hernández, of whom he has declared himself an unconditional fan: “I have always seen the football he played at Barça and it is the one I try to do and follow what he transmits to us ”. For the midfielder, the commitment made by the Terrassa coach to the youngsters has also been very important: “From the first day he came he gave me a lot of confidence and this commitment is going very well for me and for the youngsters”.

The Canarian footballer has also spoken in the interview about the role of Spain in the World Cup in Qatar next November. He thinks it will be a "beautiful, different due to the dates" World Cup and in which the red team can play a good role: "It is a very young team, which has a lot of future, but also", the coach Luis has affirmed and has bet on continuity. Enrique: "I think he should continue, we are dead with the coach".

He even dared to predict his favorites for the tournament: "There are two teams that are doing very well, Brazil and Argentina, especially the latter with Messi who is going to really want to play in that World Cup, and then Neymar who has immense quality" , sentence.