From Danish to Danish and I shoot because it's my turn. 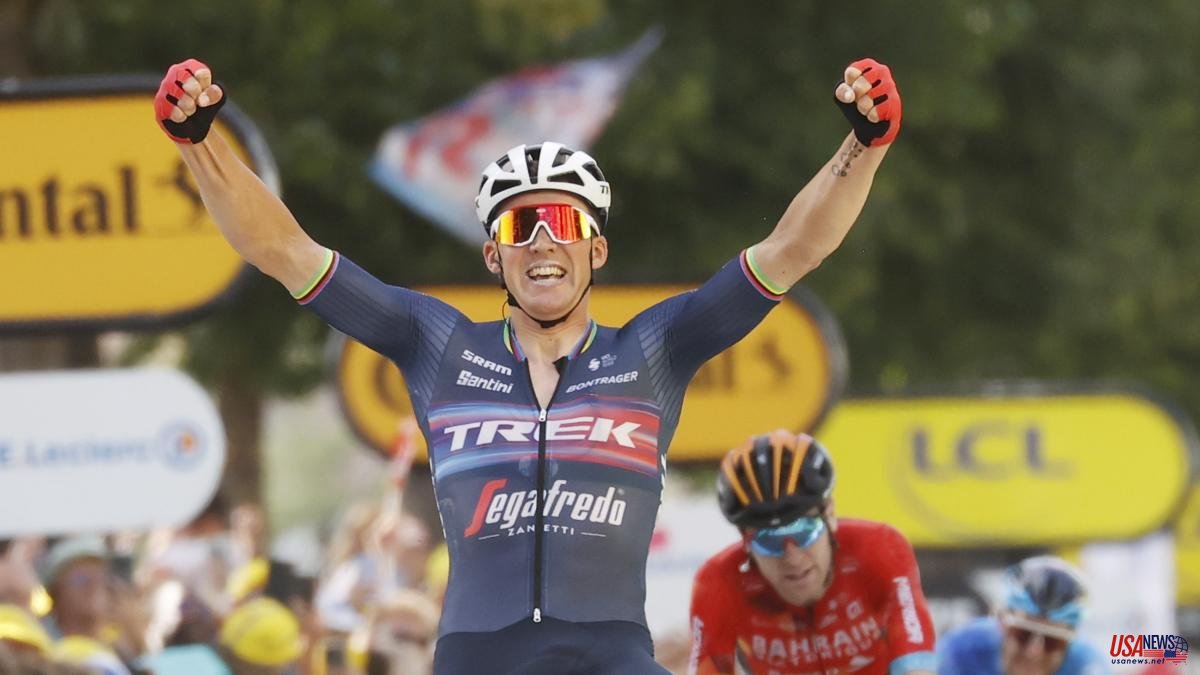 From Danish to Danish and I shoot because it's my turn. Denmark is hot on the Tour. Jonas Vingegaard is far from alone. And it is not a reference to the great team that is Jumbo, which always has him wrapped up, protected, surrounded, prepared for attack and defense. The leader is the tip of the iceberg. The French round left Copenhagen and there was a mass bath in the three days that the race was in Nordic lands, the yellow jersey is worn by a Dane who wants to take it to Paris to succeed Riis and up to three stages have already been awarded the Danish cyclists.

First it was Cort Nielsen at the Megève heliport, followed by Vingegaard at the Granon and the third was this Friday for Mads Pedersen at Saint-Étienne as he was the strongest of a high-level breakaway. All in one week. A success for Denmark, since we must remember that ten cyclists from the country showed up at the start and Asgreen already left.

Pedersen, world champion in 2019, has jumped on the wave of victories of his compatriots. In 2020 he debuted at the French round and was second in the first stage, in Nice, and in the last, in Paris. In Saint-Étienne, a place where breakaways usually succeed, he did not wait to win the sprint.

He got into the breakaway with his teammate Simmons, broke it 12 km from the finish line and then beat his two companions, Briton Wright (Bahrain) and Canadian Houle (Israel), with amazing ease.

Some so much and others so few. While France, Italy or Spain have not yet been released, Denmark already has three. For its part, Trek, Pedersen's team, joins the select group of teams that have won in 2022 in the Giro and the Tour. At the moment there are only five: Quick Step, BikeExchange, Jumbo, UAE and Trek, who won in Italy with Ciccone.