Paul Pogba officially returns to Juventus Turin after completing his contract with Manchester United and becoming a free agent. 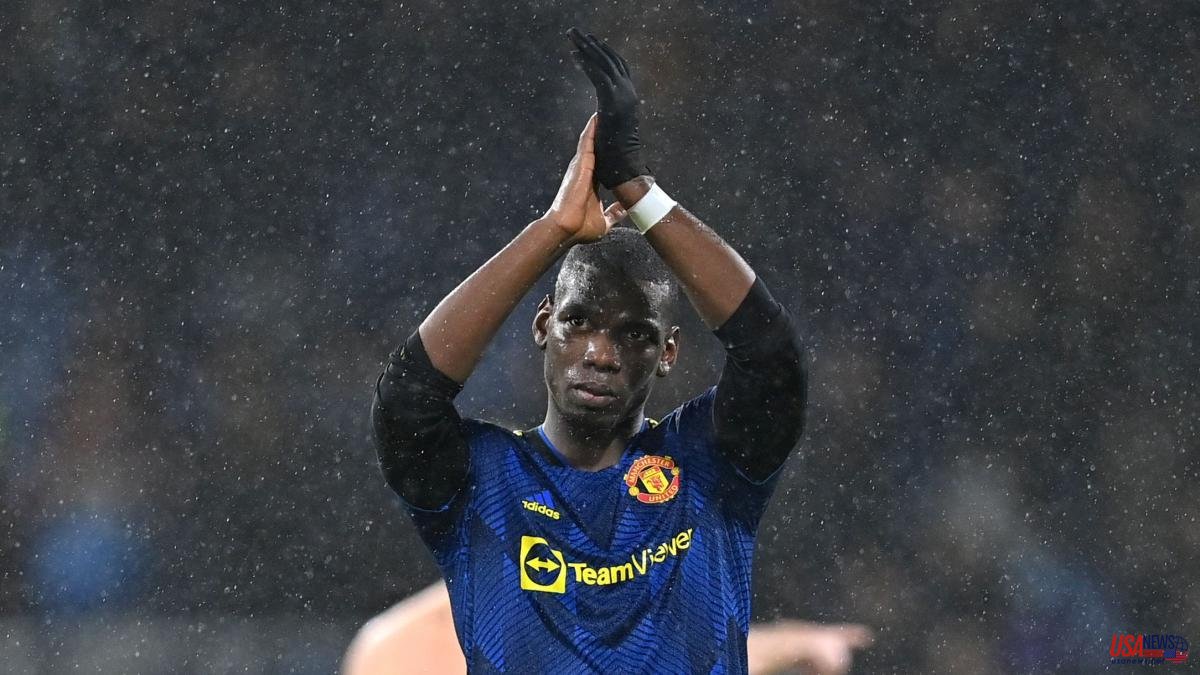 Paul Pogba officially returns to Juventus Turin after completing his contract with Manchester United and becoming a free agent. Six years later, the French midfielder returns to the team in which he established himself as one of the best footballers in the world, an eternal promise of greatness that was frustrated by the expectations, the bad decisions and the instability that constantly surrounded him in the net. devils. From his time in England he won a Europa League and two League Cups.

Both Paul Pogba and Juventus wanted to announce his return as soon as possible. Before his officialization, this morning, the player and the club had been sharing images in which he appeared in the team's training shirt for several days. The exchange of winks and constant flirting was finally certified, through a video in which you can see the transition from the Pogba who left in 2016 to the one who returns in 2022.

His previous stage with Juventus, between 2012 and 2016, was plagued with success at the national level: four Serie A titles, two Cups and three Italian Super Cups. A total of 177 games, 34 goals and 40 assists. It was then that the footballer trained in the lower categories of Manchester United became known and showed himself to be one of the most complete midfielders in the world. The combination of his prodigious physique (1.91 tall) with his technical level is unheard of. He possesses coordination inappropriate for his size and a sensitivity to dribbling and movement in tight spaces inconsistent with his appearance. In addition, he repeatedly demonstrated with the Bianconeri shirt that he has one of the best ball strikes on the planet, both for long passes and for shooting. He left several goals worthy of the Puskás Award.

His journey at Manchester United can be summed up in concepts such as frustration or instability. Frustration because the club paid 105 million euros for a player called to be a candidate for the Ballon d'Or who was never able to fully develop his abilities; instability because the entity never offered a favorable context to elevate Pogba to the football category to which he seemed destined. Meanwhile, Juventus went from being European runners-up in 2017 to losing the hegemony in Italy, where, until 2020, they had a streak of nine consecutive championships.

Now he is in the midst of reconstruction, trying to reconnect with his identity and with a style that benefits the new stars of the squad, such as Dusan Vlahovic, Federico Chiesa, Manuel Locatelli or the newcomer Ángel Di María, from Paris Saint -Germain, club with which his contract ended this month. Massimiliano Allegri will once again have Pogba under his command, with number 10 on his back and eager to show that, at 29, he still has a lot to say in the world of football.