Paul Mescal to Star in 'Gladiator 2' Directed by Ridley Scott

It's been 23 years since Gladiator stormed the screens around the world. 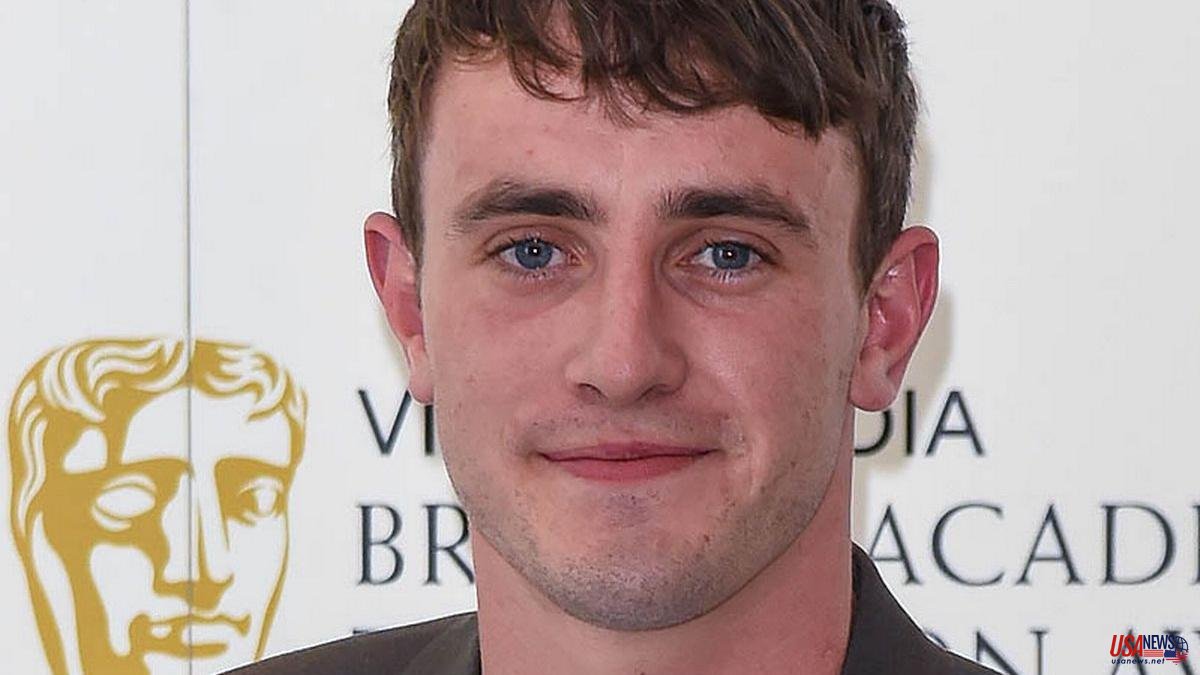 It's been 23 years since Gladiator stormed the screens around the world. Ridley Scott took command of a film that revitalized the peplum, became a box office and critical success and won five awards from twelve Academy Award nominations in Hollywood, including the Oscar for best picture and actor for a Russell Crowe in full swing thanks to his acclaimed general Máximo.

The sequel had been on hold for some time, Scott has been involved in various projects - the latest, his Napoleon with Joaquin Phoenix, who gave life to the evil Commodus from Gladiator - and it has not been until now that he has taken off again. If a few days ago there was talk of the start of the casting process, Deadline reports this Saturday exclusively on the signing of Paul Mescal as the protagonist of a story whose script has already been written and for which Scott has confirmed that it has "enough ingredients from the first installment as to continue with the story".

Possibly the name of Mescal does not sound too familiar to many. The Irishman, just 26 years old, was hardly a stranger when in April 2020 the Normal People series came to light on the BBC and put him in the limelight with a performance that earned him a BAFTA award and an Emmy nomination for Best miniseries actor

He has appeared in a small role in The Dark Daughter and last year he presented two films in Cannes: the psychological drama God's Creatures and Aftersun, the indie film directed by newcomer Charlotte Wells that has raised his name among the best actors of the season of awards for his role as an estranged young father who spends the holidays with his eleven-year-old daughter while dealing with depression.

Even Angelina Jolie has not been able to resist his talent and it is rumored that they could be dating. Apparently, Mescal would play Lucius in Gladiator 2, the son of Lucilla (Connie Nielsen) and Commodus' nephew who at the end of Gladiator was left as a contender for the throne at a very troubled time for Rome.

In the original tape, that role was held by Spencer Treat Clark, then a child. And it seems that he will also be present in this new tape. At the moment no more details of the plot are known, but the death of Máximo at the hands of Commodus would have made a strong impression on the character in whose skin Mescal will get. The film is expected to be ready in 2024.