A Man and a Woman. 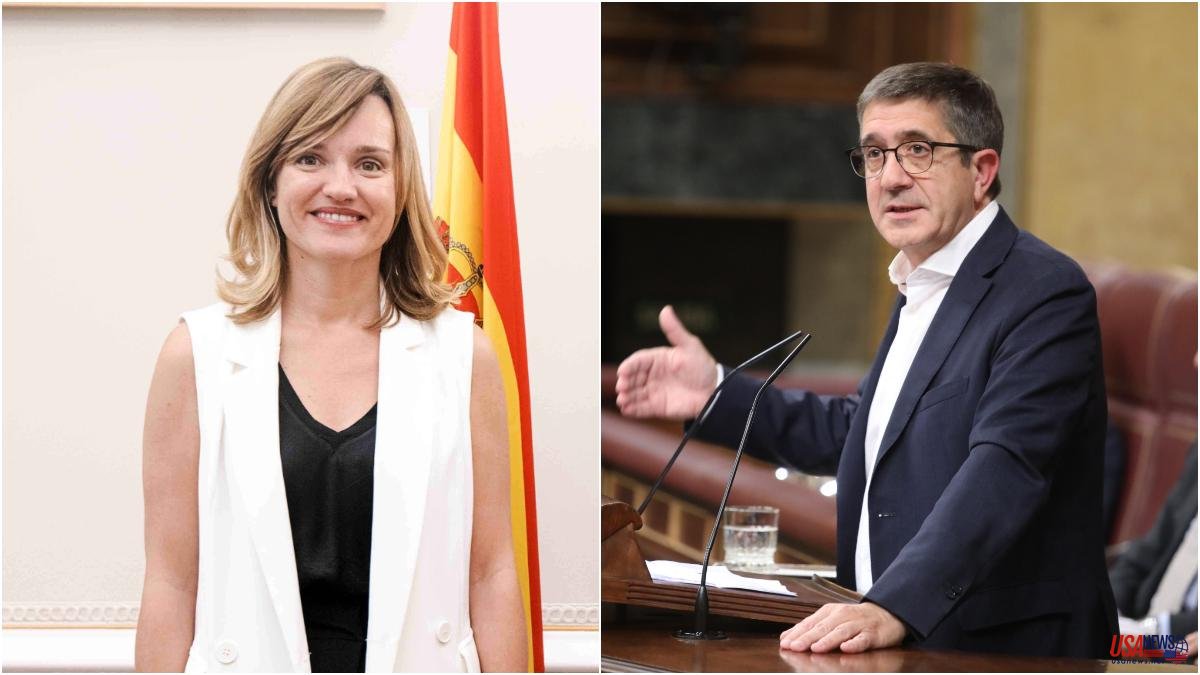 The Basque Patxi López will thus replace the Canarian Héctor Gómez, who held the post since, in September last year, he relieved Adriana Lastra, who last Monday announced his resignation as Deputy Secretary General of the PSOE.

“It is an honor and an exciting challenge”, Patxi López pointed out before his new responsibility. “From the dialogue I will work to reach agreements that protect the middle and working class of this country”, he has promised.

Pilar Alegría, from Aragon, will take over as spokesperson for the socialist federal executive from Andalusian Felipe Sicilia, a leader very close to Lastra who took office at the last PSOE congress, held in Valencia last October.

The appointments of Patxi López and Pilar Alegría will be ratified this Saturday, at the meeting of the PSOE federal committee to be held at the Ferraz headquarters.