Patricia Highsmith, the money of the Nazis and the Ukraine

One of the most anticipated books in the non-fiction section is the Diaries and notebooks 1941-1995 found in 1995 and covering from his student days to his final stage in Switzerland. 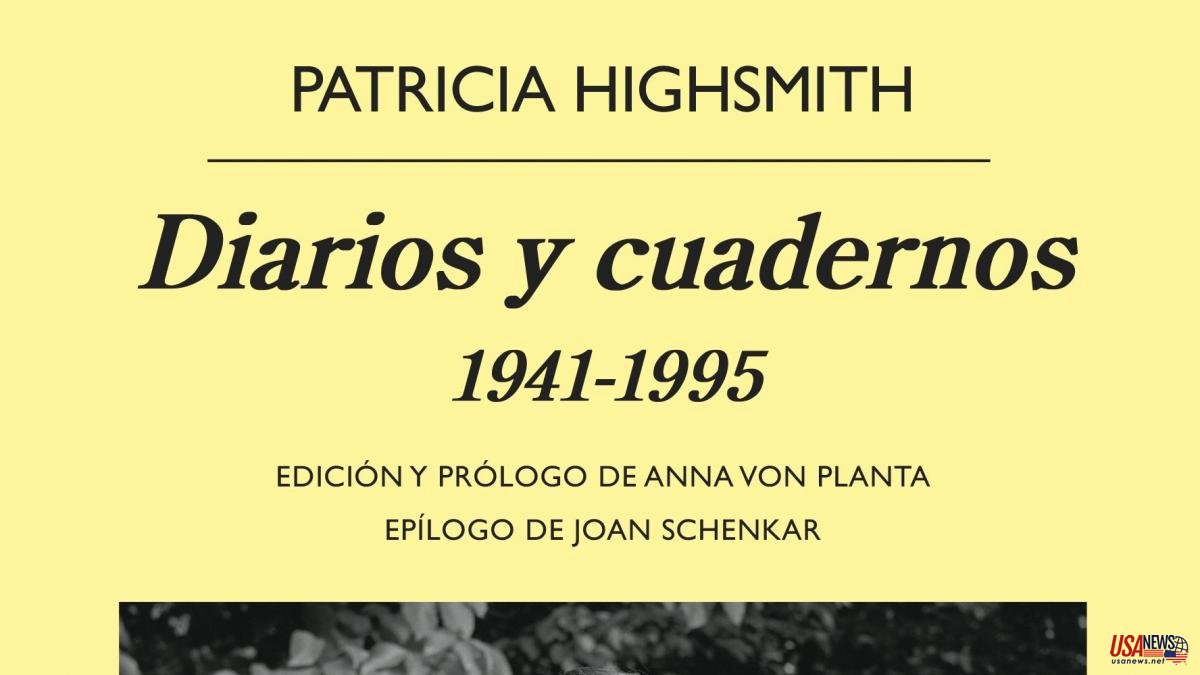 One of the most anticipated books in the non-fiction section is the Diaries and notebooks 1941-1995 found in 1995 and covering from his student days to his final stage in Switzerland. From his love life to his inner demons (soaked in alcohol), going through the back room of his most famous books or the crazy nights in the New York Village of the 40s, as well as the appearance of supporting characters such as Judy Holliday, Jane Bowles, Alfred Hitchcock or Flannery O'Connor.

Themes related to the war in Ukraine take a large part of the titles of the quarter that begins in September. Among them, Decision in kyiv. Ukrainian lessons by the German historian Karl Schlögel (Hawangen, 1948) or The history of Russia by his British colleague Orlando Figes (London, 1959).

One title that will be discussed is the study Money and Power in the Third Reich (Main, September 7), by David de Jong, which details the great fortunes that financed Hitler. In Clandestina (Errata Naturae/Perisfera), we witness the true story of Marie Jalowicz Simon (1922-1998), a young Jewish woman who survived the Second World War by hiding in Berlin: she tore off her yellow star, assuming a false identity and living with strange companions, from circus performers to communists and convinced Nazis. Fifty years later, before she died, she dictated the story to her son.

The savage attack on Charlie Hebdo in 2015 has spawned two new books: The Right to Shit on God, by Richard Malka, the magazine's lawyer at the trial; and One Minute and Forty-nine Seconds, by Riss, the magazine's current editor, who was seriously injured that day. Both works will appear in September in Libros del Zorzal.

Tomorrow, Monday, The Boys of Hidden Valley Road (Sexto Piso/Periscopi), by Robert Kolker, goes on sale, which is a journalistic chronicle about the story of twelve brothers, six of whom were diagnosed with schizophrenia. A personal tragedy that became the great hope of science to understand the disease.

The biography Napoleon (Schakleton, November 7), by the British historian Ruth Scurr (London, 1971) offers a vision of the character that, in addition to politics and battles, shows a passionate about nature and gardens, with various historical contributions of the people who knew him best, both famous and anonymous.

Likewise, the Norwegian Jostein Gaarder (Oslo, 1952) once again integrates philosophy and narrative in We are the ones who are here now (Siruela/Àmsterdam, October 3).

In the musical section, among the barrage of titles, Surrender (Reservoir Books, November 3), the memoirs of Bono, from the group U2; Stranger than Kindness (Sixth Floor, September 5), Nick Cave's private diary; or the biography The Art of Being Raffaella Carrà (Blackie Books, November 15) by Paolo Armelli.