Pasqual Arnella: from the toy horse to the cardboard mannequin

Pasqual Arnella is a small company with more than a century of history in the cardboard industry. 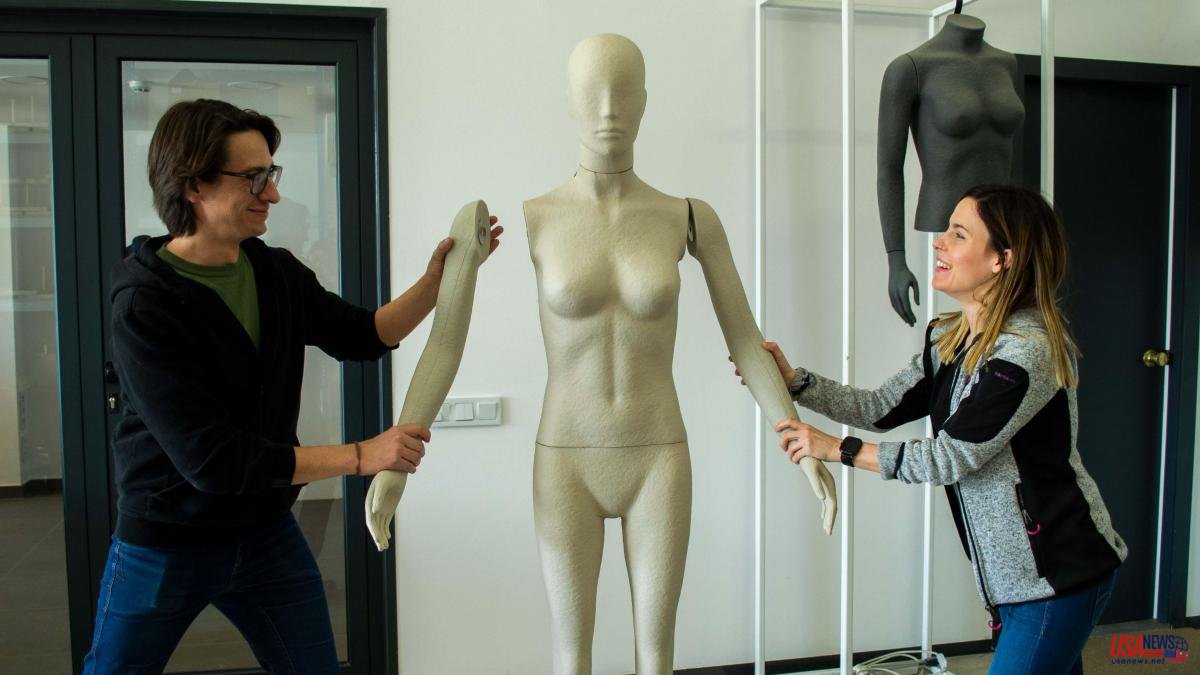 Pasqual Arnella is a small company with more than a century of history in the cardboard industry. The year 1892 began with the manufacture of artisanal horses. The tradition passed from generation to generation until in the seventies, the business suffered a severe blow with the irruption of plastic in the toy industry. "We were forced to diversify and enter the production of decoration products, such as masks, moons or stars made from papier-mâché," say Martí and Claudia Pasqual, the fourth generation of the family business.

The company made a name for itself in the world of crafts, selling to fairs, shops and merchants in the sector, but in 2008 it was hit again by the financial crisis. "Again, we had to reinvent ourselves and, on this occasion, we decided to use our molding system to make busts and mannequins out of paper pulp."

This is how the company managed to enter the world of fashion and sports. “Now, 80% of the income comes from sports brands such as Buff, The North Face or Patagonia. The vast majority of our clientele is foreign, from countries such as Germany, Switzerland or the USA. We have seen that cardboard goes better than plastic with mountain sports brands. A year, we manufacture around 250 mannequins, a thousand torsos and 2,000 heads”.

The company, which has never stopped manufacturing horses or decoration products, had a turnover of 629,000 euros last year and this year it expects to grow between 15% and 20%.

“We also have a line of biodegradable funeral urns and now we are entering the home furniture design sector, such as tables or lamps. Cardboard is a material on the rise in times when sustainability is the order of the day”, comment the owners, who employ a total of seven people in a production plant in Castellar del Vallès.