Party at Paral·lel for cultural rights

A few days well deserve a good end to the party. 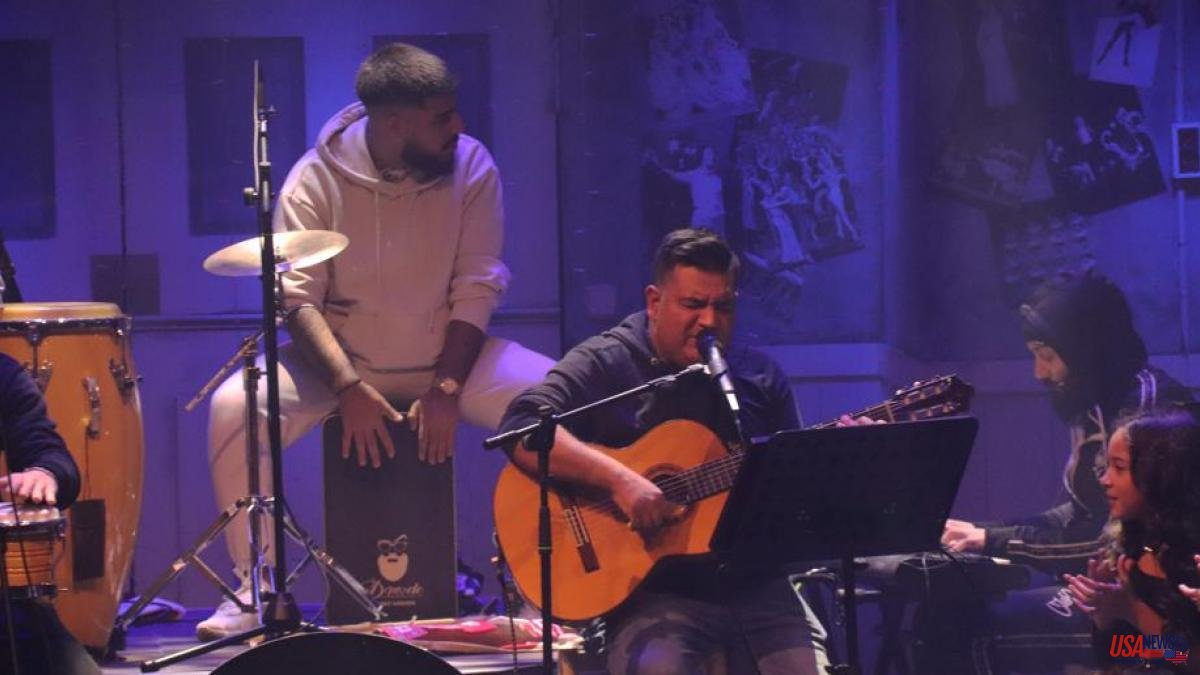 A few days well deserve a good end to the party. And if they are about cultural rights, as is the case with this Culturopolis, then art has to be present. Thus, this Saturday morning the traffic on Avenida Paral·lel (between El Molino and Paral·lel 62) will be cut to hold a street party.

To begin with, from 10:30 a.m. to 1:00 p.m. there will be a space for children to play, which they have called El pati recyclat and which, coordinated by the artivist Cristina Fraser, is described as "an imaginative play area, conscious of and respectful” so that children and families can play freely.

At the same time, in Plaza Bella Dorita, La Veïnal proposes a community set to discover a television made by the city's residents themselves, a participatory way of exercising the right to information and communication that reflects the diversity of voices of the neighborhoods.

At 11 a.m., at El Molino, the scenic workshop Ballar és cosa de llibres begins! with Claudia Solwat, who proposes something as simple as dancing with books and watching the dance, designed for adults, children and families who want to participate in various ways. At the same time the popular parade begins to celebrate the 10th anniversary of the Albareda Cultural Center, a street party.

At 12 p.m. the Xarxa de Ràdios Comunitarias de Barcelona offers a live radio show with an Auca performed on cultural rights, presented by Marc Giró and with the participation of the illustrator Flavita Banana, Flamenco Queer - the musical project of the Badalona dancer Rubén Heras and the guitarist Jero Férec – and the actress Gloria Ribera.

At 12:30 pm, Los Informalls will present an open stage with the aim of blurring the boundaries between artist and spectator, with various performances to help break the ice.

At 1:15 p.m., the Rumba All Stars will take the stage, a selection of rumberos from the three Barcelona neighborhoods where the Catalan rumba is born: on Calle de la Cera, Gràcia and Hostafrancs. Among the artists that will be part of this proposal are Peret Reyes, Sicus Carbonell, Muchacho Serviole, Alba Bioke, Sam-Mosketón and the Joves Carabutsins. The end of the party, starting at 2 pm, will be the concert by La Sra. Tomasa, who mixes Latin and Afro-Cuban sounds with rumba and electronics.

A participatory and open street party to claim cultural rights for all.