Partners and directors in the world of venture capital

When talking about money and high finance and looking up, at the top, only one gender predominates: the masculine. 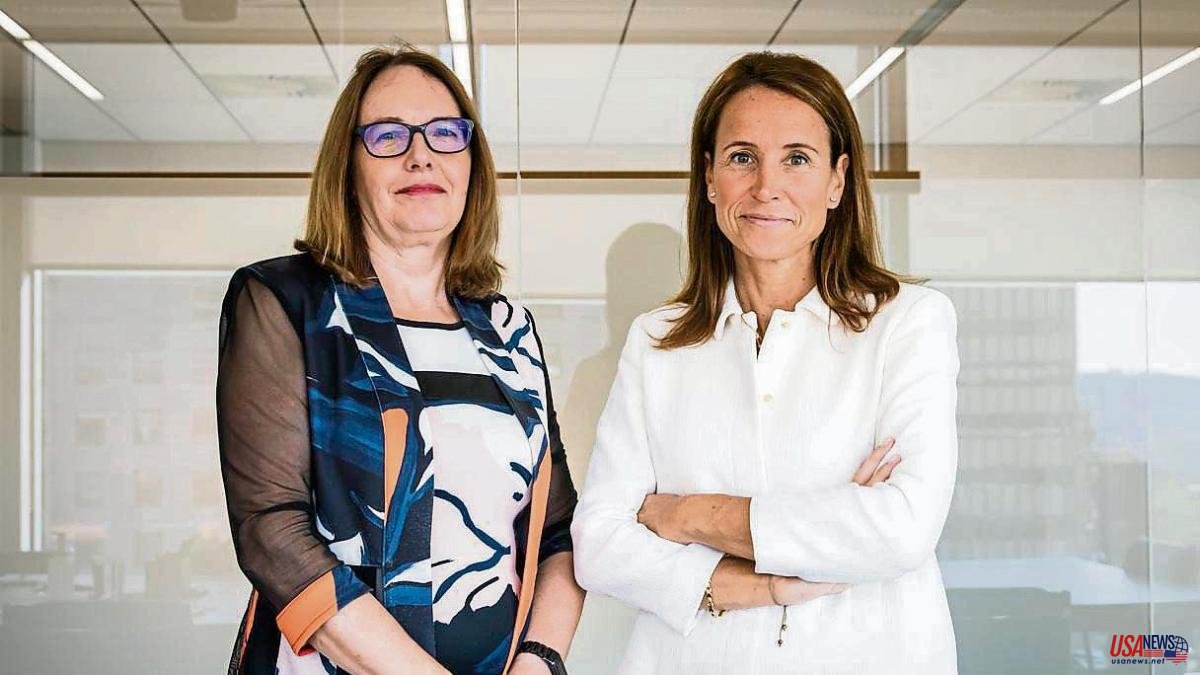 When talking about money and high finance and looking up, at the top, only one gender predominates: the masculine. They and nothing else are the masters of the universe, as Tom Wolfe would say, and if you look at the organization chart of the big managers in many countries –Spain, among them–, the picture is quite bleak. For this reason, the very existence of Level 20, an association founded seven years ago in London to ensure that at least 20% – a measly 20%! – of the most responsible positions in venture capital managers are occupied by women, is very indicative of the dimension of the problem it seeks to help solve.

The panorama varies by country, although with percentages quite far from the aforementioned 20%. However, there is hope. Little by little, things are changing, both due to the awareness of professionals in the sector and due to the push of those who put up the money –the investors–, who demand diversity in the teams. Pam Jackson, CEO of Level 20, highlights the growth experienced since 2015: "Today we have 13 associations spread throughout Europe, 3,000 active members and more than a hundred sponsors who provide us with funds for research and our activities". But the advancement of women in the financial industry costs a lot, and the causes are not as obvious as some superficial analysis might suggest.

Cristina Badenes, president of Level 20 in Spain and partner at Meridia Partners, highlights the difficulty in attracting and retaining female talent and convincing women that they can make a career in venture capital. It is only the first step: "We have to make them see how much they can contribute and, for that, explain the keys to this job, the value of the industry, its potential and that nothing should prevent them from making a career if that is their wish" Badens says.

In her case, as a Meridia partner, the experience has been positive. “The first day I arrived, I made it clear that my dedication was going to be absolute, but that family was very important,” she adds. Badenes progressed until becoming a partner, one of the few in the country's large managers. “I have seen my four children grow up, I have been at the important moments, and that is key for people to know today, since the professionals, they and they, want to be much more committed to their families today than before.”

Both Jackson and Badenes know the difficulties, but they are deeply optimistic. Level 20's mentoring programs – accompaniment and advice from a consolidated professional for young people – are ensuring that there are more women in the manager selection processes: “It is not always easy because the reality is that, for whatever reason, , there are still many more men who are candidates for each position, but we are making some progress”, insists Badenes.

Added to the above are talks at universities, a multitude of events and a constant approach to the industry itself, with courses for managers. The message is getting through. And it is already unstoppable for a compelling reason: investors. In corporate governance reports, diversity is a key point, to the point that there are funds that question managers who have no plans to improve on this point. And that makes the change even more irreversible, although both Jackson and Badenes admit that the association is still far from being able to transform into Level 30. For that, there are still a few more years to go.