Park Güell will host a cultural program from June to September

Culture in the Park Güell in Barcelona. 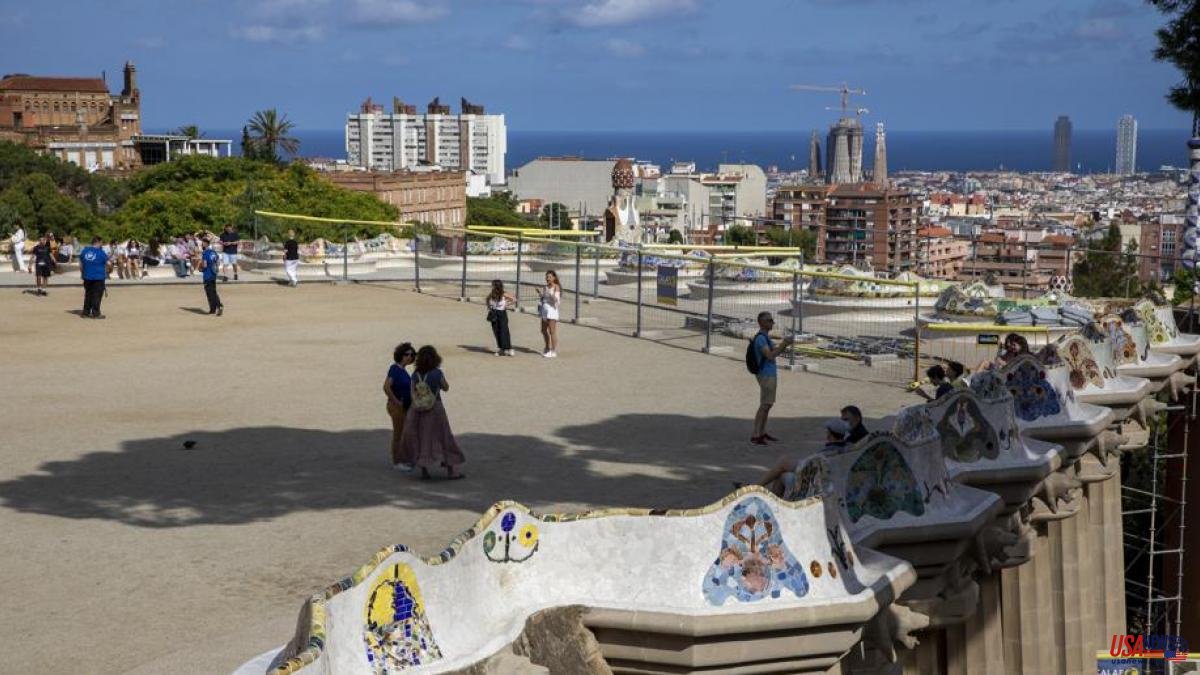 Culture in the Park Güell in Barcelona. That is the proposal for this summer. Gaudí's emblematic park will host a complete cultural program during the months of June, July, August and September with the aim of offering new opportunities for citizens to enjoy this space.

The activities in the park, which will have the history of the city as a transversal axis, will be organized with the collaboration of the Barcelona History Museum (MUHBA).

The program is entitled Music, War and Radio Barcelona, ​​as it recovers part of the musical works and styles that were played on Radio Barcelona during the Civil War: concerts performed live by the station's symphony orchestra, chamber ensembles and lied , and also dance, jazz and classical. Thus, an attempt will be made to reproduce the atmosphere that music was capable of generating, despite the war, in the houses and in the places and cafes where listeners met to listen to the radio.

The Plaza de la Naturaleza will also become a large open-air cinema with the cycle Barcelona in motion, movie nights and under the title Barcelona set: when the city is the stage, films that have been shot largely in Barcelona will be screened, and that have given prominence to the urban and orographic characteristics of the city.

The cycle has scheduled the screening of titles such as La Vida en sombras (June 22), El perfume (June 29) and The Machinist (July 6), all at 9:30 p.m. Both the concerts and the cinema passes will be free, prior reservation on the MUHBA website from June 1.

The park will also reinforce the offer of guided tours in the coming months: During the month of June, these visits can be made every Friday and on weekends, while in July and August they will be available every day of the week. This service will be available in Catalan, Spanish, English and French at a price of 22 euros, which includes both general admission and specialized guide service.