The French Government has decided to regulate the activity and business of influencers to establish a series of rights and obligations, protect their intellectual rights, but also those of their followers as consumers. 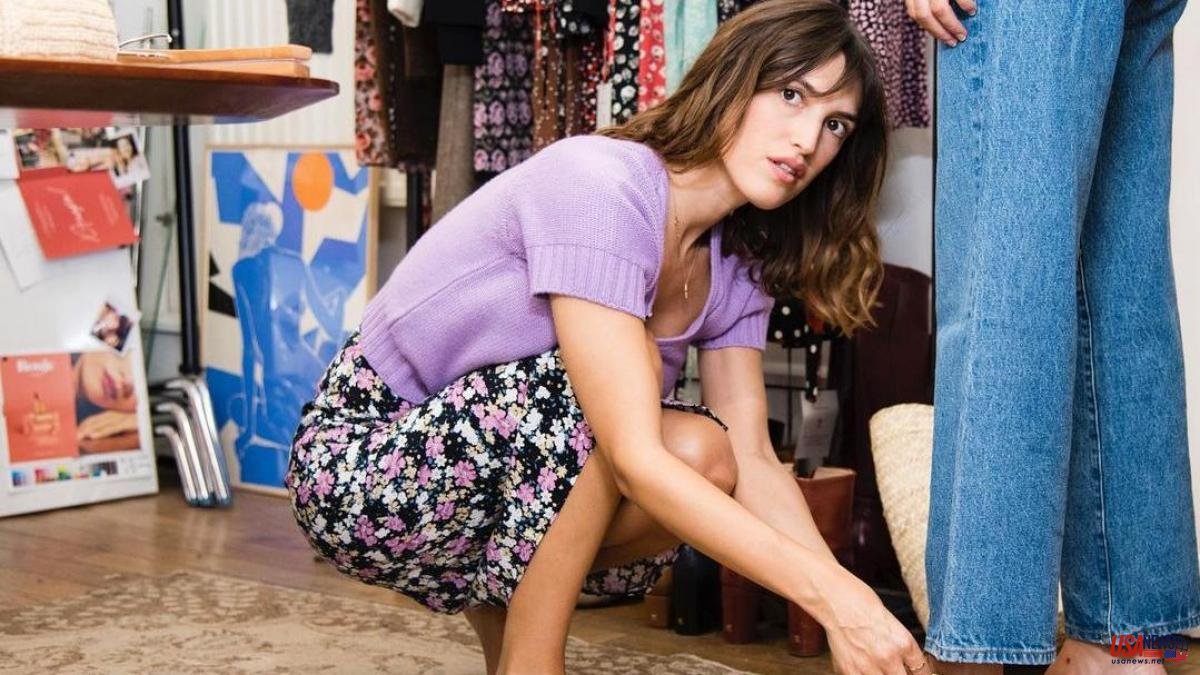 The French Government has decided to regulate the activity and business of influencers to establish a series of rights and obligations, protect their intellectual rights, but also those of their followers as consumers.

The Ministry of Economy and Finance announced that, with a view to preparing this regulation, it is launching an online public consultation this Sunday until January 31 so that those who want to can express themselves on eleven measures grouped into four major issues.

On the one hand, it is about giving a legal definition of the influencer as a content creator and its agents, as well as their rights and obligations, the Ministry specified in a statement.

Also to impose a written contract and a series of obligations established between these public figures and the brands or agencies with which they work.

The second axis is that of intellectual property, with the idea of ​​creating an information site for professionals in the sector and protecting them.

For consumer protection, the idea is to reinforce the obligations of digital platforms or the creation of a "good practice guide" and a web page dedicated to content creators.

Regarding the management of the sector, the idea of ​​creating a brand of recognition or promoting the constitution of a professional federation is suggested.

In parallel to this public consultation, eight working groups between the Department of Economy and Finance and different professionals will analyze the four major issues in January and February with the idea of ​​"implementing fair, proportionate measures that protect creativity and that respect consumer rights".

For its owner, Bruno Le Maire, the 150,000 content creators in France constitute "a formidable source of creativity and wealth when the rules are clear and known."

And based on the fact that the activity of influencers "represents an opportunity for personal and professional development, Le Maire considers that his role is to "accompany them correctly, without weighing disproportionate obligations on the sector."