Paris joins the boycott of the Qatar World Cup

Paris has joined the symbolic boycott of the World Cup in Qatar for ethical reasons. 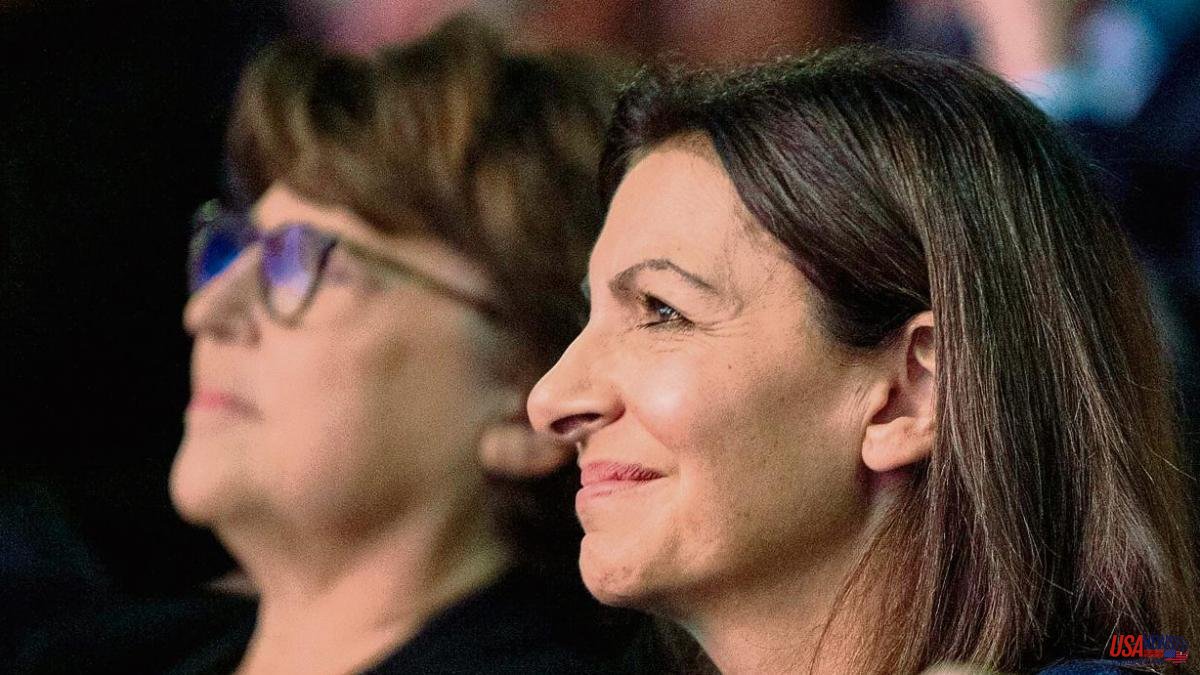 Paris has joined the symbolic boycott of the World Cup in Qatar for ethical reasons. The French capital follows the example of other cities, such as Marseille, Bordeaux or Lille, and will not install giant screens in the street during the tournament, as it did on other occasions, so that fans can watch the games in a party atmosphere.

The Parisian decision is relevant, politically and socially, because the city's main soccer club and the richest in France, PSG, has been owned by Qatar for 11 years. The boycott is a challenge to the owners of PSG, who will feel very irritated, but the fact that the City Council is governed by a left-wing coalition between socialists, communists and environmentalists has weighed more heavily. For the latter, the World Cup is a scandal at different levels and an absolute inconsistency, so the boycott of the street broadcast of the matches was a condition to continue in the municipal coalition.

The deputy mayor for Sport, Pierre Rabadan, confirmed to the AFP agency that Paris would not put up screens "for various reasons", above all because of "the conditions for organizing this World Cup, both in terms of the environment and the social aspect", and also "due to temporality", that is to say the fact that it is played in December.

Paris is the organizing city of the 2024 Summer Olympics. The mayor, the socialist of Spanish origin Anne Hidalgo, always emphasizes that the competition wants to be an example of respect for the environment and sustainability.

The attitude of Paris and other cities has received criticism from federation officials, such as Vice President Philippe Diallo, who accused the boycott of the fans' party of "hypocrisy". Some experts in geopolitics, such as Pascal Boniface or Nabil Ennasri, have even expressed themselves in similar terms. They have spoken of "variable geometry outrage" and have denounced the inconsistency of France, which sells billions of euros in weapons to Qatar, welcomes its financial investments and woos the emirate for its gas, but instead punishes French fans who would like to celebrate the World Cup by seeing it in the streets and squares.