Paris and Ankara seek ways out of Ukrainian cereal

Emmanuel Macron and Recep Tayyip Erdogan, who have had stormy relations in recent years, spoke for an hour by phone yesterday about the war in Ukraine. 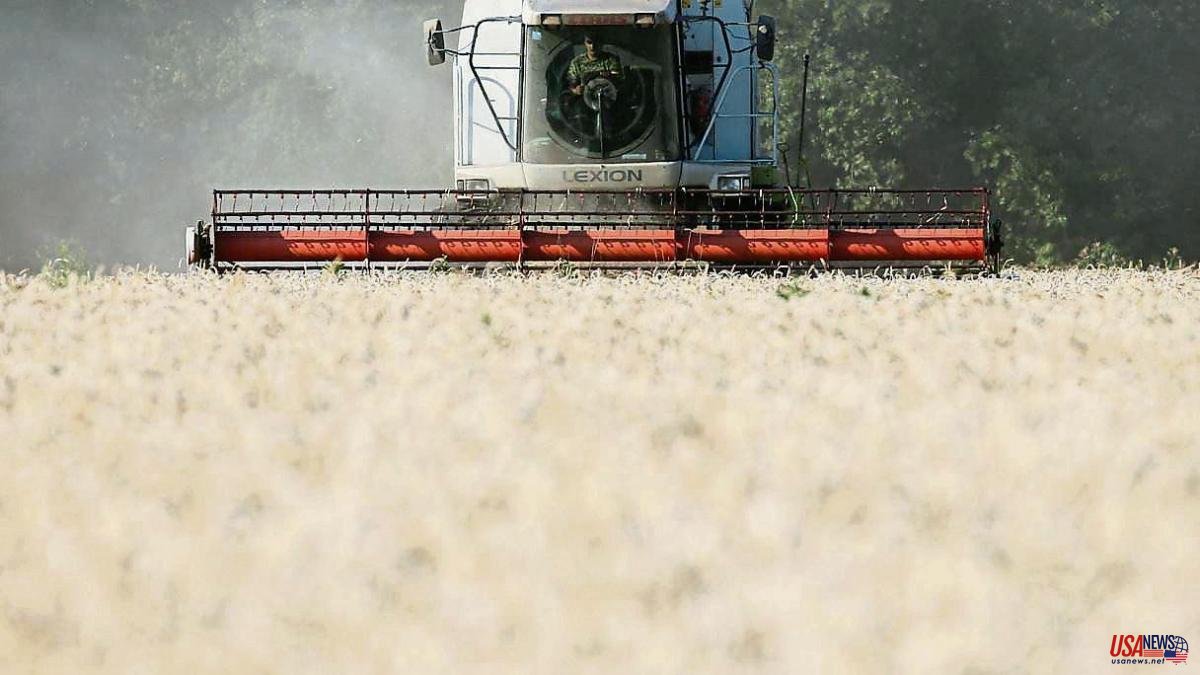 Emmanuel Macron and Recep Tayyip Erdogan, who have had stormy relations in recent years, spoke for an hour by phone yesterday about the war in Ukraine. One of the central themes of the conversation between the presidents of France and Turkey was the urgency of finding "different possible ways" to facilitate the export of Ukrainian cereals and avoid a serious food crisis in the countries that depend on them, according to the report. Elysium.

The two leaders agreed to work together with the United Nations "to quickly find a solution" to the problem of accumulated grain. Among the alternatives being considered, according to the Turkish Foreign Minister, Mevlut Cavusoglu, is the granting of a safe conduct for Ukrainian ships that transport grain. This humanitarian naval corridor, from Odessa to the Mediterranean, through the Bosphorus, requires, however, the goodwill of Russia, which should lift the blockade carried out by its fleet in the Black Sea, west of the Crimean peninsula. Moscow demands in return the end of Western sanctions. It is estimated that there are more than 20 million tons of cereal that must be transported before the end of July to avoid shortage problems.

The problem of the naval corridor is also the mines that Ukraine itself placed to prevent a Russian landing in the Odessa region. Demining is a complicated process. Regarding Russia's collaboration to ease the blockade, there is a very drastic alternative, the attack on Russian ships with Harpoon missiles that some countries, including Denmark, want to supply to Ukraine. These missiles have a radius of action of almost 300 kilometers.

The French media are very sensitive to the so-called wheat war. There are French companies that have invested a lot of money in recent years in the Ukrainian countryside, given the extraordinary productivity achieved by its cereal fields in the so-called black lands, one of the most fertile areas in the world for this kind of crop.

In the telephone conversation, Macron and Erdogan agreed to continue coordinating to reach a ceasefire and respect for international humanitarian law in Ukraine. The French president urged his interlocutor to respect the sovereign right of Sweden and Finland to want to join NATO and not to veto their incorporation.