Palomero, Franco, Gurrea and Rosales, in competition in San Sebastián in a

La Maternal, by Pilar Palomero, La consecration de la primavera, by Fernando Franco and Girasoles Salvajes, by Jaime Rosales, in addition to Mikel Gurrea's feature film debut with Suro, are the Spanish titles that will participate in the official section of the next Festival de San Sebastian cinema. 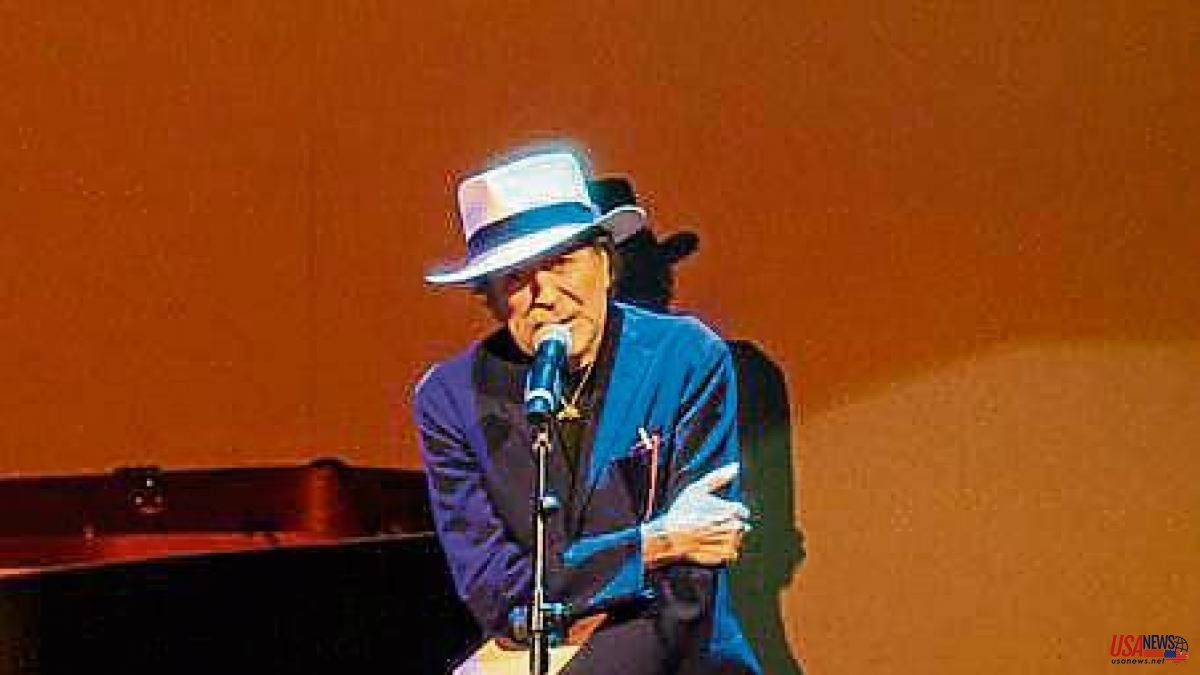 La Maternal, by Pilar Palomero, La consecration de la primavera, by Fernando Franco and Girasoles Salvajes, by Jaime Rosales, in addition to Mikel Gurrea's feature film debut with Suro, are the Spanish titles that will participate in the official section of the next Festival de San Sebastian cinema.

"We hadn't had a year like this, with such a strong Spanish presence at international festivals. I really don't remember a year like this," said the director of the Festival, José Luis Rebordinos, who has also encouraged taking advantage of this wave to go to theaters. "If we don't go back to theaters today, we will regret it in the coming years," he said during the presentation at the Film Academy.

These titles of the official section will be accompanied by others, either outside the competition, or in other sections. For example, the new film by Alberto Rodríguez, Modelo 77', which will serve as the opening of the contest, or in the 'Pearls' section --which includes films from other festivals-- with One year, one night, by Isaki Lacuesta; As Bestas, by Rodrigo Sorogoyen and The crooked lines of god' by Oriol Paulo, who will put the finishing touches.

The Zabaltegi/Tabakalera section has included titles such as El agua, by Elena López Riera and Cerdita, by Carlota Pereda, while Zinemira will screen the short film Cuerdas. In New Directors there will be A books and singing women by María Elorza --and Rebordinos has announced that a second film will be included--.

Rainbow, the new film by Paco León, will be screened at the Velodrome; the second part of the animated film by Fermin Muguruza, Black is Beltza and Feeling it a lot, the documentary film by the filmmaker Fernando León de Aranoa after thirteen years accompanying Joaquín Sabina on and off stage.

Finally, there will be two other premieres: the series Blackout with several directors at the helm--repeat Lacuesta, Sorogoyen and Rodríguez-- and the documentary El techo amarillo, by Isabel Coixet, about sexual abuse in the Aula de Teatre de Lleida.

Canadian director and screenwriter David Cronenberg and French actress Juliette Binoche will receive the Donostia Awards at the 70th edition of the Sebastian Festival, which will be held from next Friday, September 16 to September 24. In addition, Penélope Cruz will collect the National Film Award during the course of the contest.