Palmares with all the winners of the 2022 Venice Film Festival

The 79th Venice Film Festival surprised by awarding the Golden Lion for the second time in its history to a documentary, 'All the Beauty and the Bloodshed', by Laura Poitras. 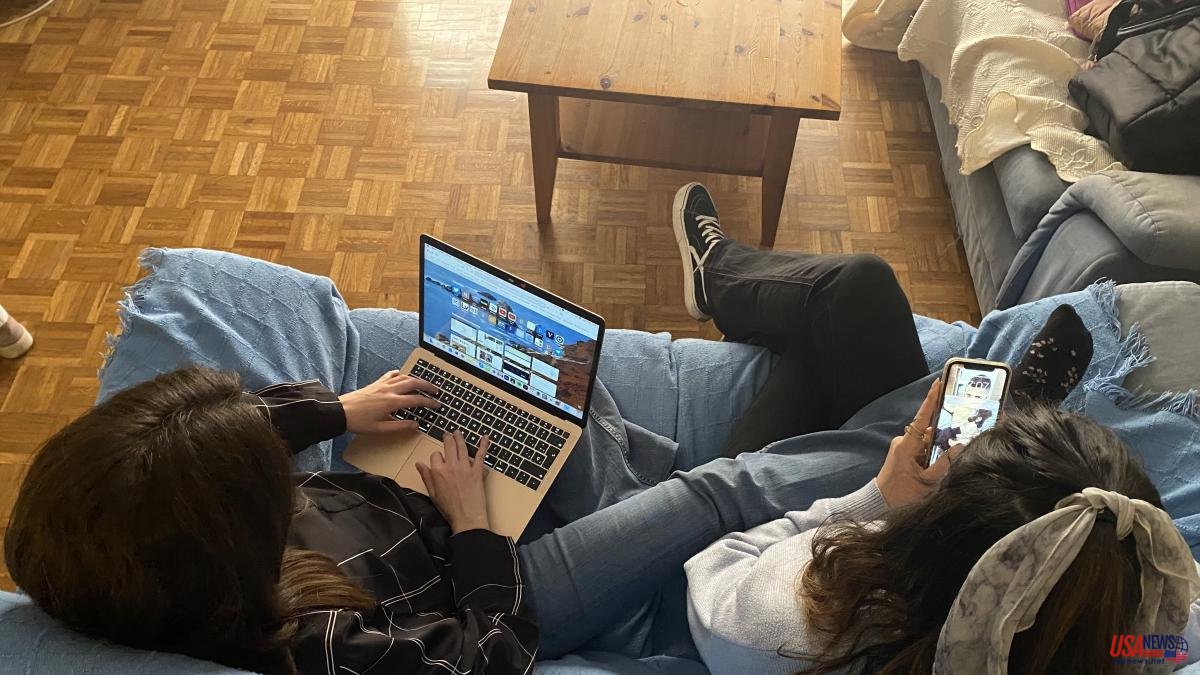 The 79th Venice Film Festival surprised by awarding the Golden Lion for the second time in its history to a documentary, 'All the Beauty and the Bloodshed', by Laura Poitras. Other names that did appear in the pools are part of the film festival's extensive list of winners. This is the case of Jafarf Panahi ('No bears'), Cate Blanchett ('Tár) or Colin Farrell ('The banshees of Inisherin').

Most of the bets at the beginning of the ceremony indicated that 'No Bears' by the Iranian Jafar Panahi, imprisoned for his opposition to his country's regime, would win the main award of the contest. But it was not like that and the film in favor of freedom, against oppression and a tribute to cinema had to settle for the Special Jury Prize.

Below are the winners of the last edition of the Venice Film Festival:

The awards for the Horizons section were also awarded at the gala, whose jury was chaired by the Spanish filmmaker Isabel Coixet. Among the winners was the Chilean filmmaker Fernando Guzzoni, who won the award for best screenplay for 'Blanquita', inspired by the real case of a network of pedophile politicians in his country.