Pablo Iglesias denounces an intoxication against him that involves Villarejo, La Sexta and OkDiario

The former leader of Podemos, Pablo Iglesias, has denounced a plot to intoxicate the image of the purple party that had the collaboration of the journalist from La Sexta, Antonio García Ferreras; and the director of OkDiario, Eduardo Inda. 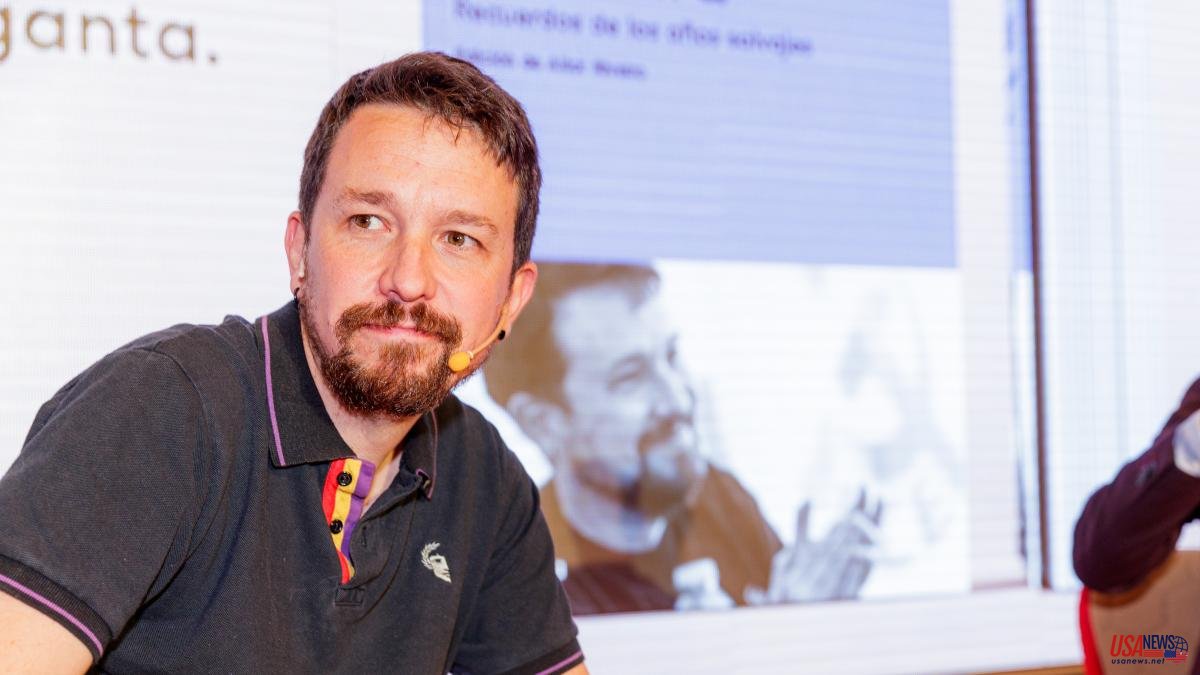 The former leader of Podemos, Pablo Iglesias, has denounced a plot to intoxicate the image of the purple party that had the collaboration of the journalist from La Sexta, Antonio García Ferreras; and the director of OkDiario, Eduardo Inda.

This has been the response of Iglesias to information published by Crónica Libre. In it, conversations between Ferreras and former commissioner José Manuel Villarejo are shown. "I'm going with it, but this is very delicate and too crude," Ferreras told Villarejo according to the recordings revealed now and that they are from the year 2016.

"I don't think Pablo Iglesias will open an account in the Grenadines, in his name, so that Maduro, the day we register, can send him 200,000 euros," added the La Sexta journalist in this conversation with Villarejo.

Iglesias has lamented that, despite the fact that Farreras showed that opinion to Villarejo, he later echoed on his program that alleged account in a tax haven, which Eduardo Inda published as true in OkDiario. "I had to go out in Al Rojo Vivo to give my version and say that it was a lie," Iglesias has reproached.

During the interview, the former Vice President of the Government assured that “what has been done in Spain against the Catalan independence movement and against Podemos has no name. It has called into question the minimum standards of a democratic state”, Iglesias criticized.