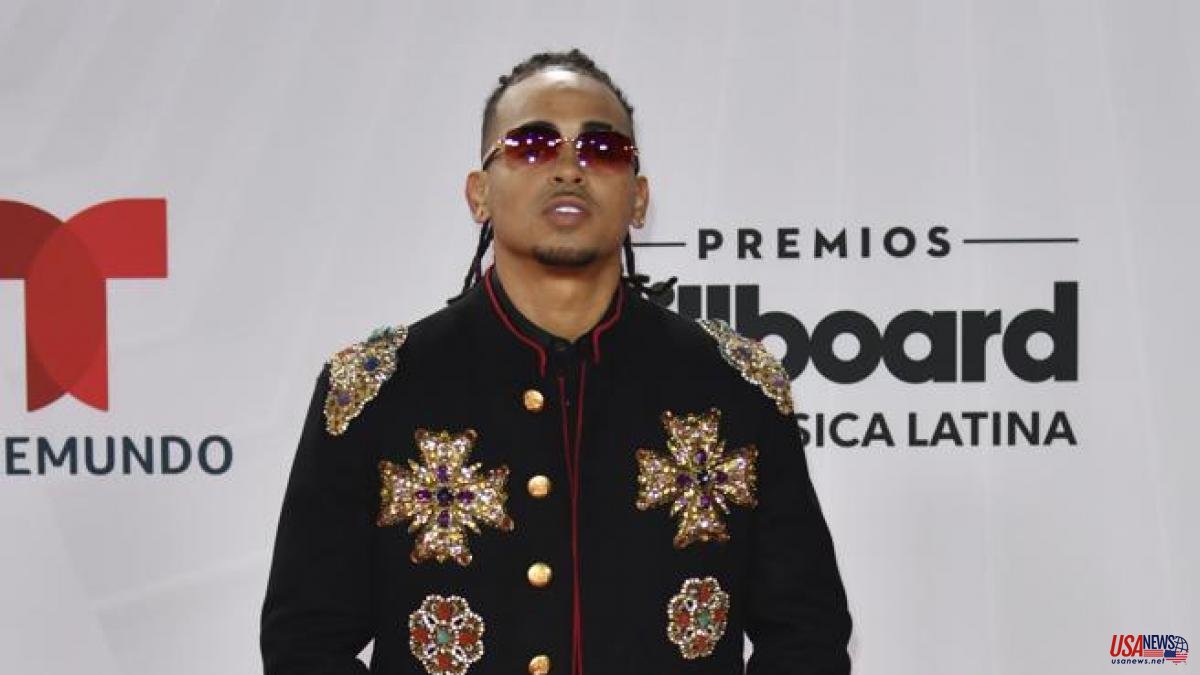 Ozuna has announced a new world tour. 38 concerts and seven of them will be in Spain. And it is that the Puerto Rican singer and composer knows that a large part of the Spanish public awaits him, which is why he will begin his journey in Seville on June 30.

It will then pass through Marbella, on July 4 and 26; by A Coruña, on July 16; Valencia, on July 22, and Ibiza, July 24 and 31. Later, it will stop at other European cities in Italy, France, Switzerland, the Netherlands and Luxembourg.

As of September 30, the tour will continue in the United States, with more than 20 dates scheduled, Mad Music has reported in a statement.