Outbreaks of a great cultural project

The painter Joseph Mallord William Turner leads the spring-summer season in Barcelona, ​​as the great figure of art that he is. 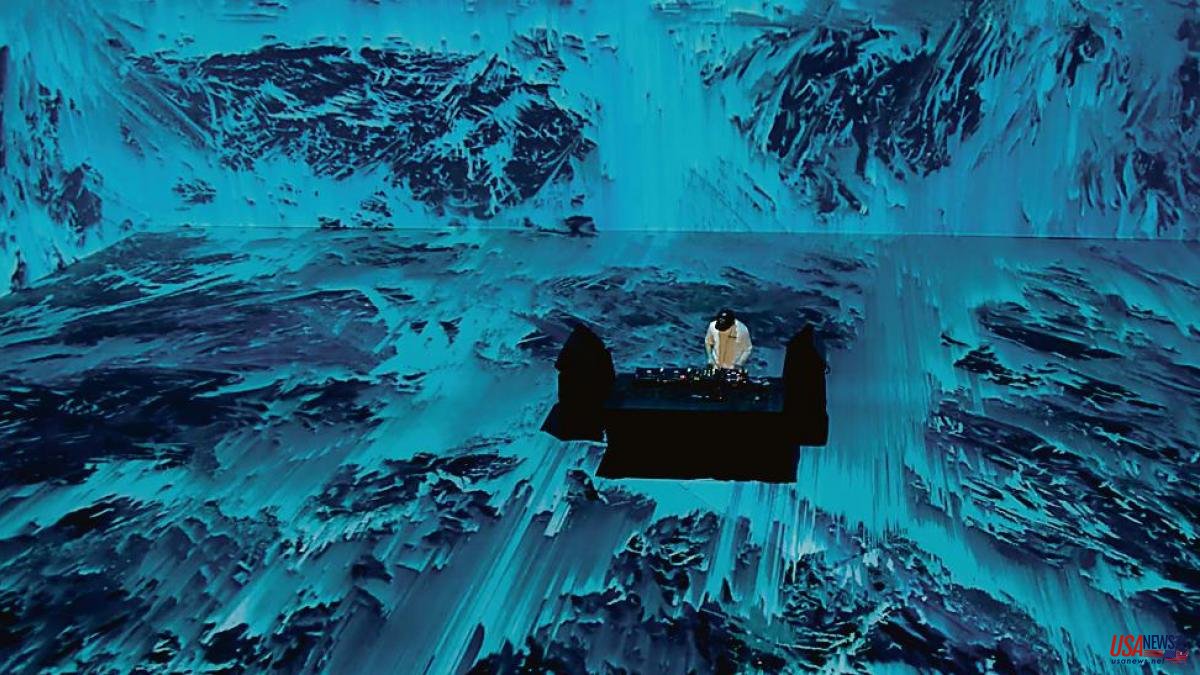 The painter Joseph Mallord William Turner leads the spring-summer season in Barcelona, ​​as the great figure of art that he is. The MNAC dedicates its exhibition Turner, la llum és color to him, curated by David Blayney Brown. It is one of those exhibitions that promise to raise the artistic temperature of the city and, incidentally, position it as a destination for cultural tourism.

But, beyond the walls of the museums, Barcelona's cultural spring is also ambitious. Above all, in a few days in June that should serve to silence, for a while, the litany of the decadent city.

Between June 10 and 16, Barcelona will host the International Symposium of Electronic Art (ISEA), a festival that is held every two years and returns to Europe after a decade of absence.

In Barcelona, ​​ISEA is promoted by the UOC together with other local institutions. It is directed by Pau Alsina, a professor at the same university. The symposium will coincide with Sónar (June 16-18) and with the second weekend of Primavera Sound (June 2-12). It is not a minor event: its organizers expect thousands of people to attend its exhibitions, street events or conferences. There will be more than 500 presentations.

The electronic art symposium lands on fertile ground, since Barcelona has spent years incubating an emerging community of artists, programmers and scientific centers interested in exploring the intersections between art, science and technology. There are few cities in Europe with that potential. Linz, in Austria, hosts the Ars Electronica Festival, highly appreciated in its field. Madrid is also taking important steps. But Barcelona has the conditions to formulate a more transversal proposal with an impact on society as a whole.

ISEA prepares large format shows to involve the entire city in its proposal. One of them will be a mapping in the old Sant Pau as the opening of the symposium. It will be borne by the Government of Quebec (Montreal was the previous seat of ISEA, in 2020). Another very showy initiative will be the closing with a drone festival on the Somorrostro beach. There will be offices in other Catalan cities.

ISEA 2022 activities are coordinated by Hac Te (Hub d'Art, Ciència i Tecnologia), an instrument created by various Catalan institutions to make Barcelona a global hub for research, training, dissemination, transfer and production in this field. One of its missions is to ensure that ISEA 2022 leaves a lasting legacy when Paris takes over as host city.

To achieve this, it would be necessary, in any case, a confluence of factors among which the ability to negotiate, yield and reach consensus stands out. That Barcelona becomes that world reference for art, science and technology does not depend on anyone other than the local community itself.

In this field there is no Mobile World Congress, no America's Cup or any Ryder Cup that can act as a catalyst. The solution must leave the house or it won't. ISEA, in the words of Alsina, can serve to “internationalise Catalan culture at home”. But the permanent legacy must be forged in the city itself.

If there is any initiative that is already in a position to exercise the leadership that this challenge requires, it is Sónar, which has been forging alliances between music, art and technological development for almost three decades. It is a consolidated brand that is committed to international expansion.

In the 2022 edition, Sónar D expands in every way and incorporates its own digital art exhibition, SonarMàtica, which includes a collaboration with the Barcelona Supercomputing Center (BSC). Together with ISEA and Hac Te (a hub of which Sónar is also a part), a new debate area called Sónar Ágora has been created, where conversations will be scheduled around Artificial Intelligence, machine learning, or blockchain.

The festival will make three forays into the rest of the city: the Palau Güell (with an exciting hyper-organ concert), the Hotel Me (with an immersive audiovisual installation) and the Fundació Tàpies (with a sound installation).

From now on it would be a matter, according to a person in charge of Sónar, of turning what are punctual incursions into these new areas into a “custom”.

Only five years ago it was easy to list the city's actors who work at the intersection between technology, science and art. Now it is risky, because the community has expanded and forgetfulness can be incurred.

But there are references that cannot be ignored: research centers such as the aforementioned BSC or the Biomedical Research Park; universities such as the UPC or the UOC; initiatives such as Ideal, Symphony's immersive journey at CaixaForum, the Quo Artis Foundation, Casa Batlló, the new Principal or the recently incorporated Mirador Torre Glòries; the ISE congress of the Fira; the Loop fair; the Digital Future Society; creation spaces like Hangar; Institutions such as the CCCB, Santa Mònica or CosmoCaixa and a diverse community of artists who delve into the frontiers of science or technology are assets to add. Many are already part of Hac Te.

Barcelona will never have a conventional art fair. He let Madrid promote ARCO and since then he has wasted a lot of energy thinking about how to replicate the model. But the concentration of scientific and technological talent in the metropolitan area (we must not forget the ICFO or the Synchrotron) offer a new opportunity to its artists and programmers.

The shock wave could reach even the most conventional museums, like that MNAC that stands out today with Turner but that in the past has already collaborated with its neighbor Sónar.