Orson Welles not the lion

This Friday, I was lucky enough to be able to walk through the Stockholm office of Dagens Nyheter, the most important daily newspaper in Sweden, founded in 1864 and owned by the Bonnier family since 1909. 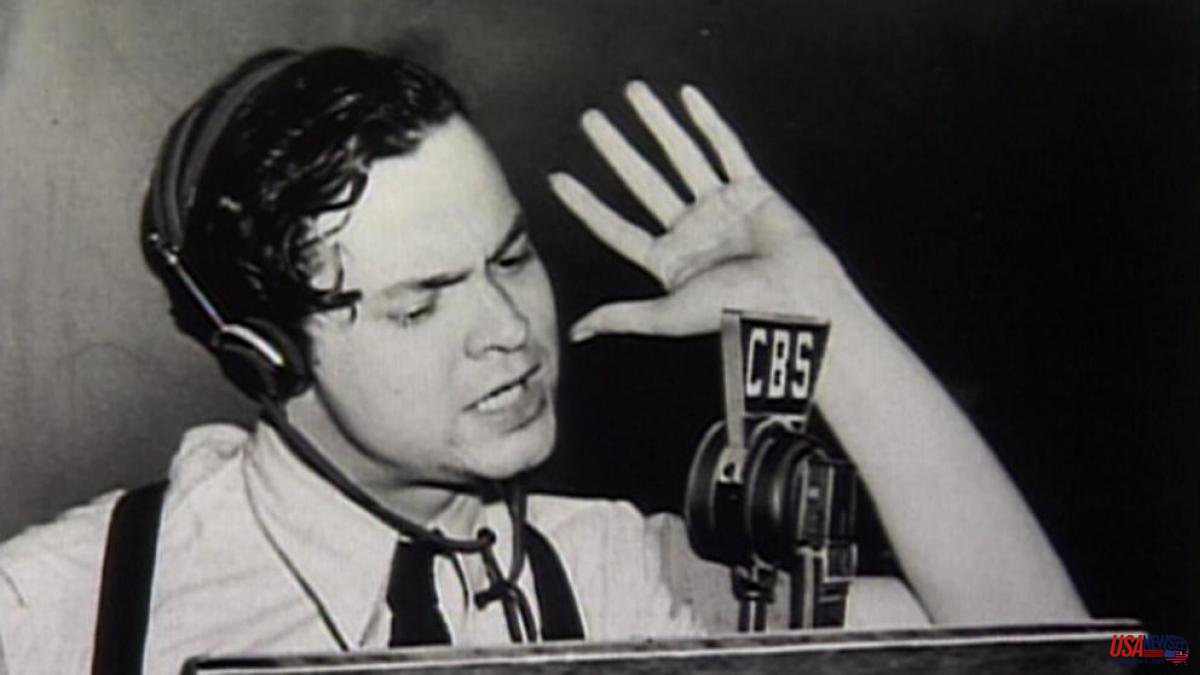 This Friday, I was lucky enough to be able to walk through the Stockholm office of Dagens Nyheter, the most important daily newspaper in Sweden, founded in 1864 and owned by the Bonnier family since 1909. The DN is, as is often the case with quality newspapers – to the despair of the catastrophists–, the best-seller in its area of ​​influence and its commitment to rigorous content only reaffirms its leadership. An investigation of his in 2017 into the misdeeds of Frenchman Jean-Claude Arnault ended with nothing less than the suspension of the Nobel Prize for Literature the following year.

As in so many newsrooms, in some places they hang vertical screens where, in addition to other things, the number of readers each piece has is observed in real time. There are also colleagues there who would prefer that this information not be displayed in an ostensibly way but, beyond that, I think of a recent essay by the Argentine Adriana Amado, The metaphors of journalism in which some of the beneficial effects that it has had are shown. the digitization of the media in the knowledge that journalists have of our audience.

One of the myths that have fallen, for example, is that the public is interested above all in catastrophes and conflicts and that, therefore, for the press, the worse, the better. That prejudice that makes some promote confrontation, sensationalism and pessimism is what motivates some television channels to have news programs that are a chilling succession of crimes or that treat a street discussion with the honors of a war bombing. Well, beyond major tragic events, it turns out that the concatenation of bad news causes the viewer to flee or even the so-called news avoidance, a phenomenon that makes people avoid the news in order not to feel bad.

Amado also recalls that fake news, even if it wasn't called that, was always there: contrary to what many still believe, the radio broadcast of Orson Welles' The War of the Worlds in 1938 did not cause any episode of mass hysteria.