Oriol Pinya, the voice of the investor

Enough of seeing the investor as a person who only seeks to enrich himself at the expense of the benefit of the companies in which he participates. 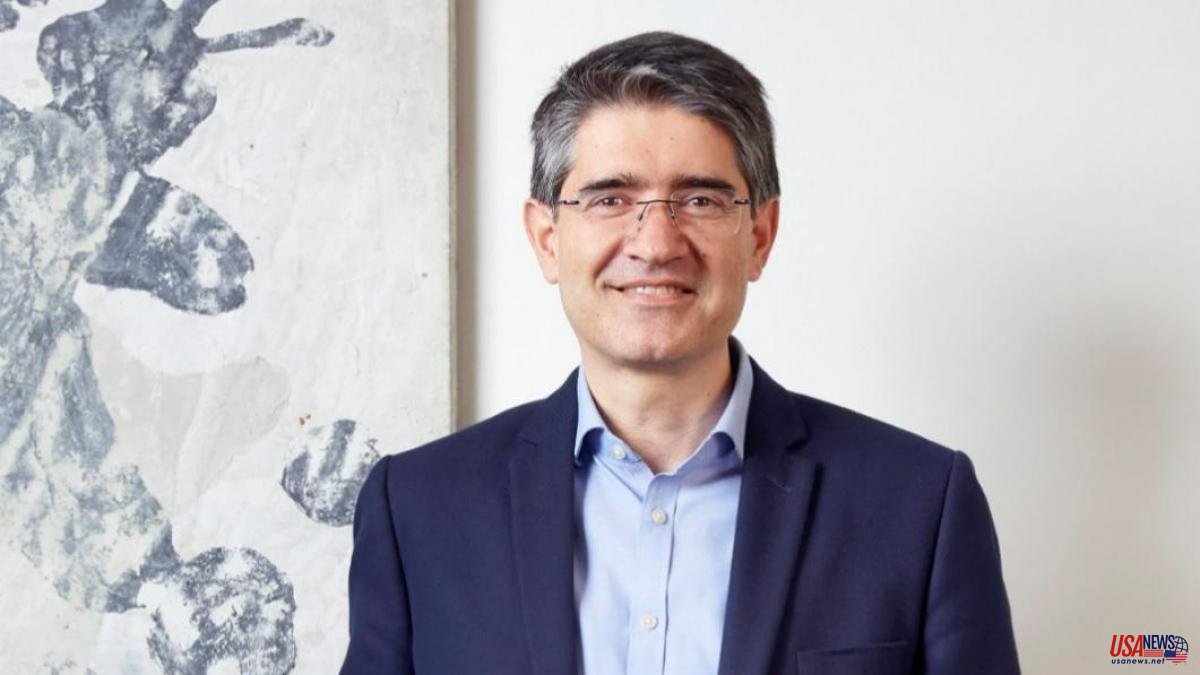 Enough of seeing the investor as a person who only seeks to enrich himself at the expense of the benefit of the companies in which he participates. The time has come to show that he also does things well, that he cares about sustainability, innovation and the future of society.

That is the main objective of Oriol Pinya (Sabadell, 1972), the new president of Spain Cap, the association that brings together venture capital and private equity investors in Spain. In April he took office taking over from Aquilino Peña, and until 2024 he will be the voice of private capital in Spain. The sector that he represents is gaining more and more ground in the local business fabric. Although it is now going through a moment of contention due to the situation (the war in Ukraine, the fall in the stock markets), it has accumulated years of records, with 7,570 million invested in 2021, the second best year in the history of companies associated with the employer.

“In this new stage we want to influence, lead and serve. Influencing to achieve more favorable regulation, leading the digital and sustainable transformation and serving in a broad sense, offering the resources and the best talent we have”, says Pinya, who has been linked to the association for years.

A long history supports him. "How lazy to remember her," she admits in a videoconference interview. Now that she has assumed the presidency of Spain Cap, her schedule is very tight. In addition to leading the employers' association, Pinya is the CEO of Abac Capital, a Barcelona private equity manager that has managed a 320 million euro fund and is on the way to closing another worth 350 million more. “I work between Barcelona and Madrid and luckily the pandemic has popularized videoconferences. They save me unnecessary trips. I recognize that my work is also possible thanks to the support I receive from the Spain Cap team and from my partners at Abac, Borja Martínez de la Rosa and Federico Conchillo”.

Together with Javier Rigau (who died two years ago), Oriol Pinya was one of the founders of Abac. The manager was born in 2014, as a result of a vital change of course that the investor undertook with the aim of spending more time with his wife and his three children. Before founding the company, she worked in large multinationals. He first at Boston Consulting Group and for more than 14 years at Apax, one of the largest managers in the world, where he was a partner and co-director of the consumer area. “It was a very interesting stage on a professional level but I spent half a week in London and often traveled to Asia. He took 200 flights a year! I realized that this lifestyle was incompatible if I wanted to be more involved with family, friends and civil society. So I preferred to stop being the tail of a lion to become the head of a mouse.

At the head of Abac, Pinya has carried out a dozen operations in companies such as Pronokal, OB Cocinas or Motocard. The manager has the focus on medium-sized companies, with revenues of more than 30 million, and willing to give entry to financing of 20 to 50 million euros. Abac's activity is limited to Spain, although in the future it does not rule out expanding to other European countries. "At the moment we want to be humble," says the investor trained in Business Administration at Esade and with a master's degree at Harvard.

Based in Barcelona, ​​Pinya reconciles his free time with his family. He also plays sports. "I'm a bad long-distance runner," he admits, "and I like to ski in the winter and go boating in the summer." Although above all there is his passion for Barça. As a partner, he tries not to miss any game. Last Sunday he went to the field and witnessed the defeat against Villarreal. It was a tough day, but he says you always have to keep going.