Orange Spain revenues grow for the first time since January 2019 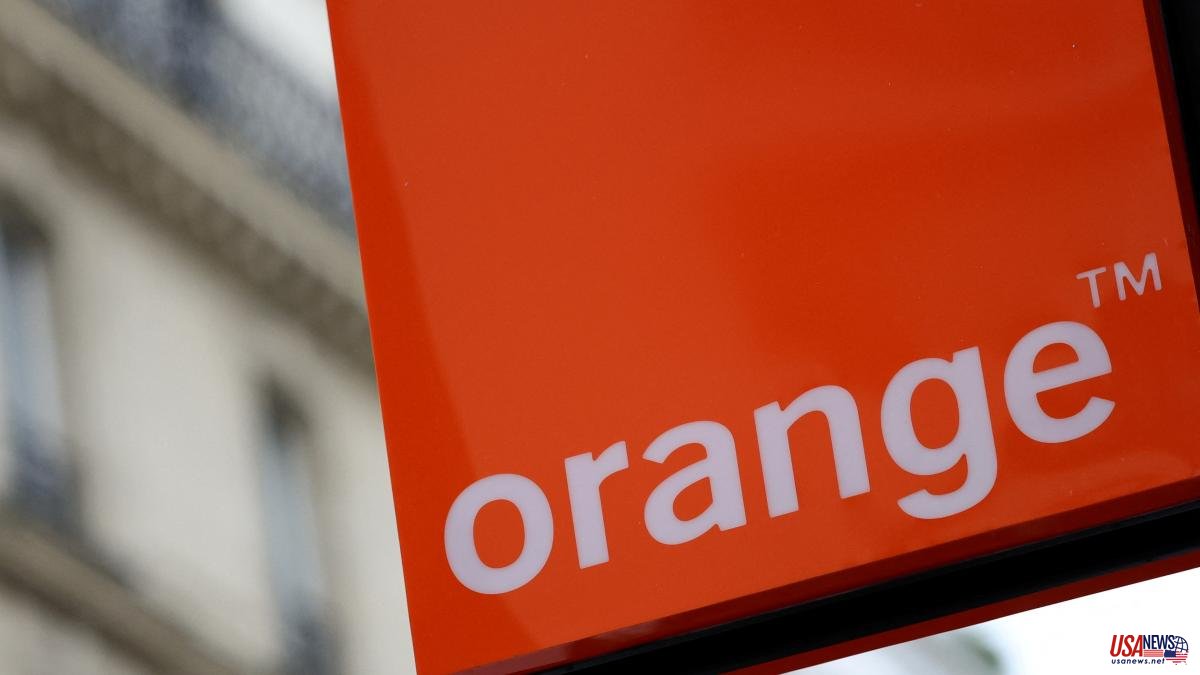 Orange Spain has invoiced 3,444 million euros until September, 2.8% less than in the same period of the previous year, although the third quarter -from July to September- has been the first to grow in income since January 2019 .

The firm has invoiced 1,178 million euros in the third period, 0.2% more, thanks to growth of 4.2% in the wholesale segment and 2.3% in the sale of equipment, and chains seven quarters of trend positive, according to the results presented this Tuesday.

In the same period, the company has added 22,000 net fiber optic lines and 8,000 contract lines, although it has assigned 9,000 convergent packages.

So far this year, the firm has billed 2,347 million euros in the retail segment, 2.5% less, especially due to the drop in revenue in the mobile segment, which is close to 10%.

On the other hand, wholesale revenues have fallen by 4%, to 644 million euros, while the sale of equipment has slowed down and has yielded 2.8%, to 453 million euros.

In terms of infrastructure, Orange's fiber footprint already reaches 16.7 million homes and businesses, after adding 762,000 real estate units (UUII) in one year. The firm's goal is to reach 16.8 UUII by the end of the year.

Orange Spain has closed the quarter with 16.86 million mobile lines, of which 15.1 million are contract customers, 4.4% more, while prepaid remains at 1.7 million. Despite the inflationary context, the average prices of mobile rates have fallen by 3.5% compared to the previous year to 10.1 euros due to the push of low cost. The firm also adds 1.5 million 5G customers.

The company has almost four million fixed retail clients, of which 3.6 million are fiber optic clients, which means that 89% of the client base already uses this technology. The price of fixed contracts has also fallen by 2% to 25.5 euros.

In addition, the company has exceeded one million subscribers to its television service, with 1.3 million customers, 63.8% more, since it now counts the customers who receive the service through the decoder, Orange's OTT and the Jazztel OTT.