The OPEC alliance, led by Saudi Arabia and Russia, has decided this Wednesday that it will reduce its oil production by two million barrels per day (mbd), which represents the largest cut in oil supply since May 2020. 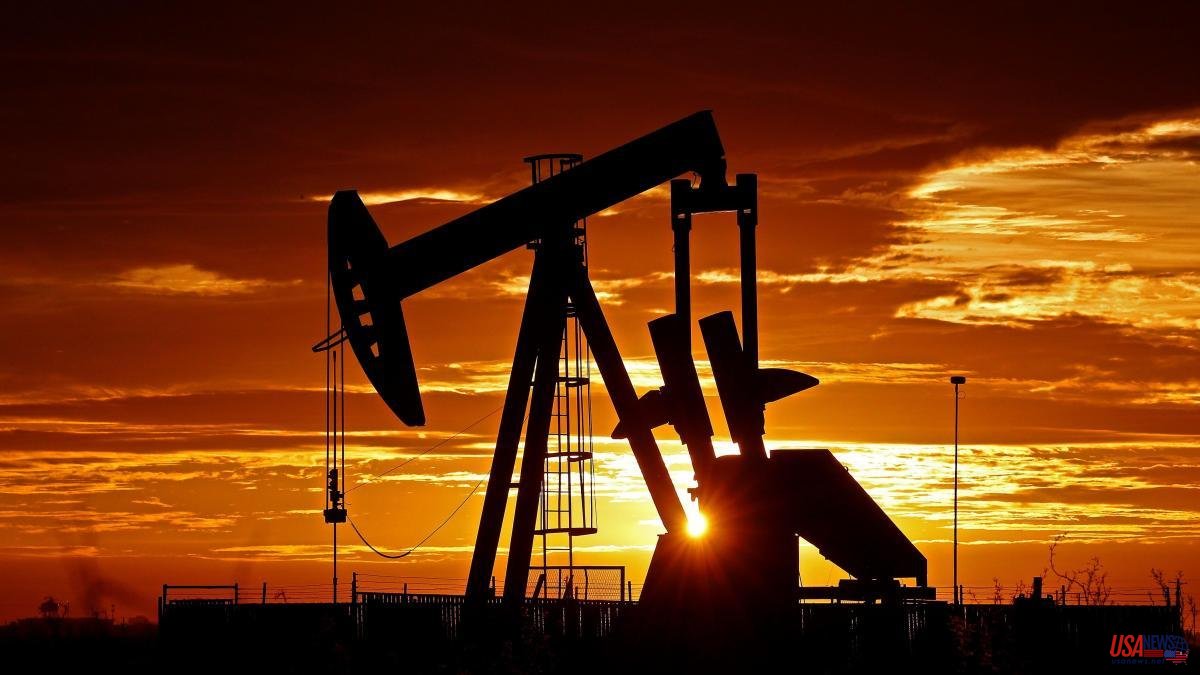 The OPEC alliance, led by Saudi Arabia and Russia, has decided this Wednesday that it will reduce its oil production by two million barrels per day (mbd), which represents the largest cut in oil supply since May 2020.

It was announced by Iran's Deputy Oil Minister, Amir Hossein Zamaninia, at the end of a ministerial conference of the Organization of Petroleum Exporting Countries (OPEC) and its ten allied producing nations, including Russia, Mexico and Kazakhstan, held in Vienna.

The participating ministers have also agreed to extend their cooperation for another year, with which the aforementioned alliance, forged in 2016 to face the fall in "oil prices" caused by the shale boom in the US, will remain at least until the end of 2023.

In their final statement, the ministers explain that they have agreed "to adjust global production downward by two mbd (...) from November 2022". The cut is the most voluminous since the almost ten mbd that the group launched in May 2020 - its last meeting - to compensate for the collapse in energy demand triggered by the coronavirus crisis.

It is close to double what was expected until yesterday in international markets, since several delegates had leaked to the press that they were negotiating a reduction of just over one million barrels per day, which has already driven a considerable rise in oil prices. raw.

According to analysts, this decision has been made in the context of war in Ukraine, due to the sanctions imposed on Russia -a country with a lot of weight in OPEC- as a result of the war and due to other geopolitical tensions that could cause a drop in oil demand and, consequently, its price.

However, it is expected that the real reduction will be less than the official one, since the extractions of most of the group's producers have been well below the established national quota for months, despite the fact that they pump at the maximum of their technical capacity. .

A month ago, the alliance set the limit for joint production at 43.85 million barrels per day (mbd) (it does not include OPEC members Venezuela, Iran and Libya), but it is estimated that they are currently producing between 3, 5 and 5 mbd below that level.

Even though the real cut will ultimately be less than the one announced, the measure adopted today is a clear "no" to the Western nations that have been asking OPEC for a long time to open the taps to lower fuel and energy prices, and thus curb inflation.

For his part, US President Joe Biden has expressed his disappointment at OPEC's decision to reduce its output by two million barrels per day and has considered that it is a "short-term" measure.

At a time when maintaining the global energy supply is of paramount importance, this decision will have the greatest negative impact on low- and middle-income countries, which are already suffering from high energy prices. a statement from his National Security adviser, Jake Sullivan, and his economic adviser Brian Deese.

Likewise, Joe Biden has called on US energy companies to continue lowering prices at gas stations by closing "the historically large gap" between wholesale and retail prices, so that consumers pay less.