One person was killed and one critically injured in a shooting incident between relatives outside of Atlanta hospital.

ATLANTA -- Police said that one person was killed and another critically injured when relatives opened fire at each other at Grady Memorial Hospital, downtown Atlanta. 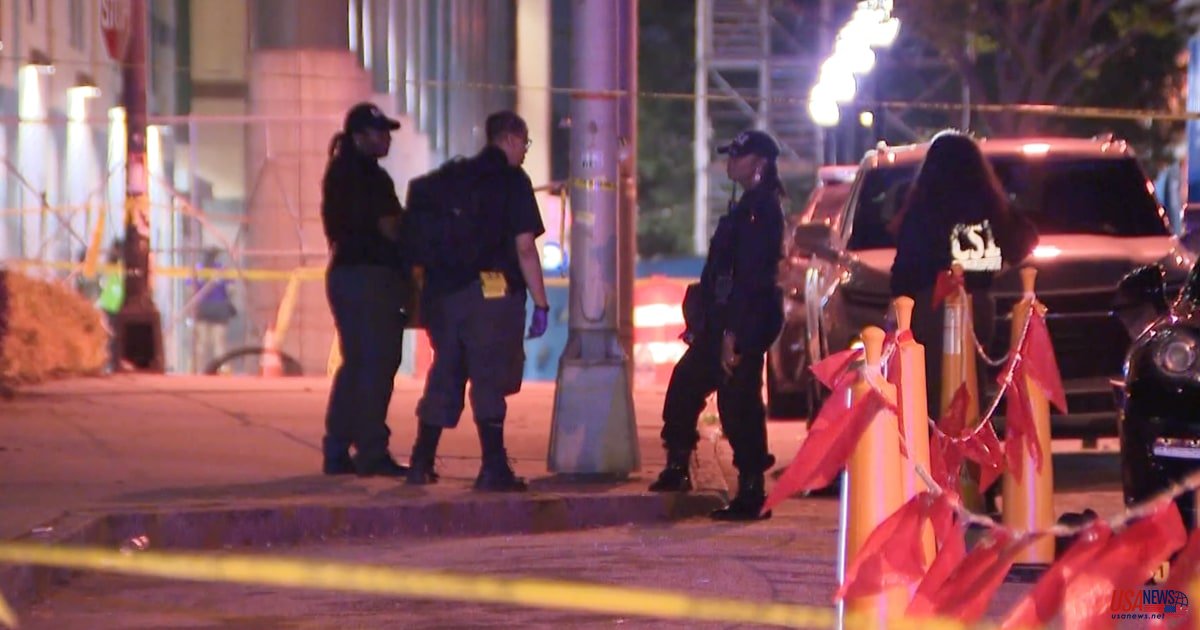 ATLANTA -- Police said that one person was killed and another critically injured when relatives opened fire at each other at Grady Memorial Hospital, downtown Atlanta.

According to Atlanta Police Chief Charles Hampton, the family arrived at the hospital following a separate incident that occurred in DeKalb County on Sunday.

"What we do know is the incident started in DeKalb County, and some family members from that incident showed up outside Grady emergency room," Hampton told reporters at the scene, according to The Atlanta Journal-Constitution. "There was a dispute, which escalated into gunfire."

Hampton stated that the scene was quickly contained, and there was no threat of an active shooter. According to police, they believe they are searching for three shooters.