One of the oldest editions of Don Quixote de la Mancha will go up for auction on December 14 at an auction house in Paris. 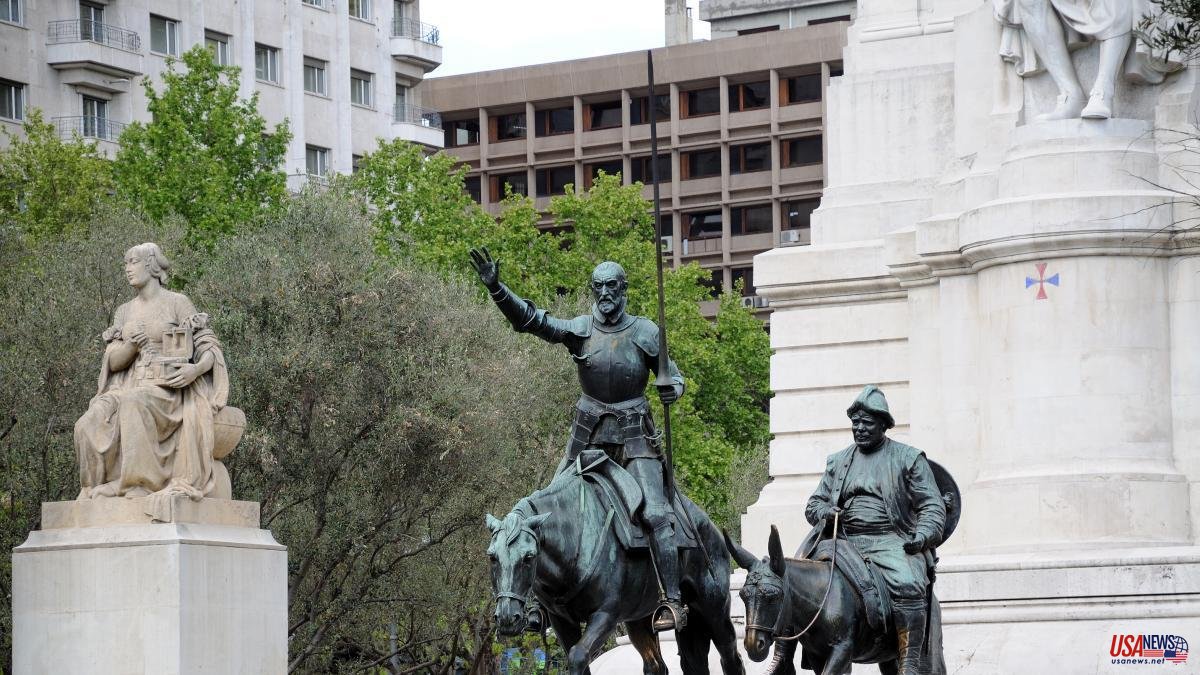 One of the oldest editions of Don Quixote de la Mancha will go up for auction on December 14 at an auction house in Paris. The sale is expected to raise between 400,000 and 600,000 euros.

As reported by Sotheby's, the glamorous auction house, these two volumes of Miguel de Cervantes' masterpiece date from the 17th century. The first part dates from 1608 and was published by Juan de la Cuesque three years after the first edition. The second part is from 1615 and both volumes were bound in 1750 in England.

Anne Heilborn, responsible for the sale of books and manuscripts at Sotheby's France, said that considering that Don Quixote is the mother novel of modern literature, "acquiring this pair of old editions, missing for so long and dating from the best three centuries, it's a once-in-a-lifetime opportunity.

One of the most curious episodes on the journey of the copies occurred almost a century ago, when the former Bolivian Ambassador in Paris, Jorge Ortiz Linares, acquired the work in 1936 in the London bookstore of Maggs. He then, together with his wife, turned his residence at Avenue Foch 34 into an artistic center of the Parisian high society of the time.