One in five workers earns the minimum wage or less

One in five workers received the current minimum interprofessional salary (SMI) in 2020 or even less (13,300 euros per year). 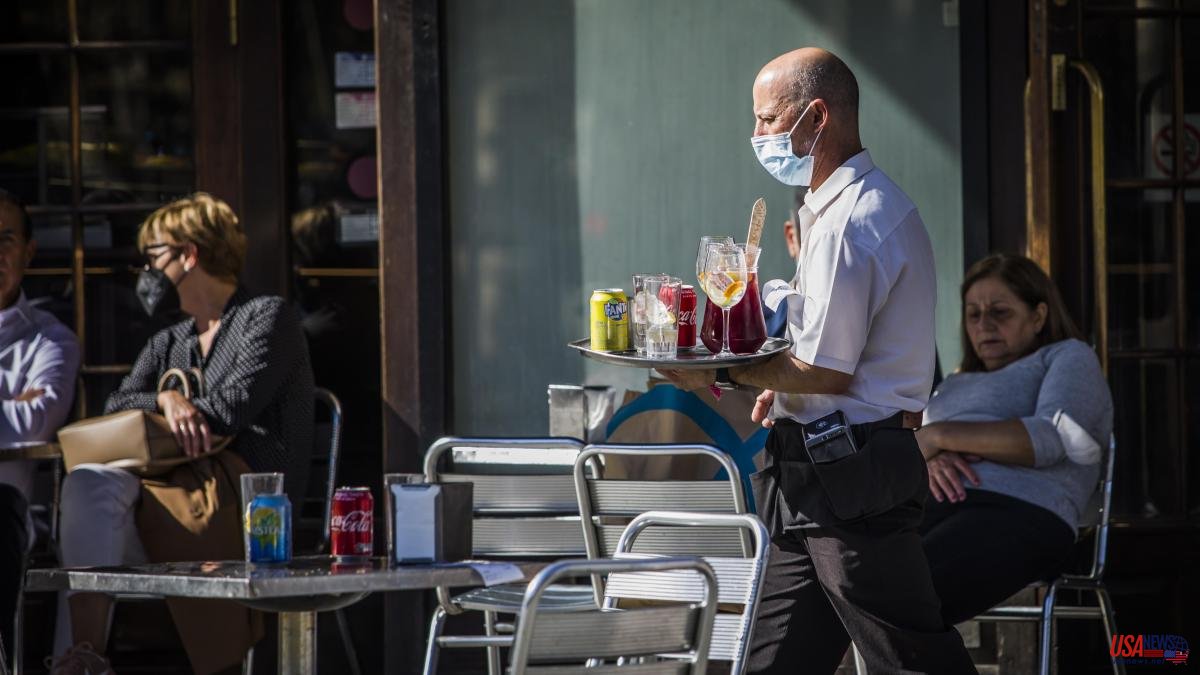 One in five workers received the current minimum interprofessional salary (SMI) in 2020 or even less (13,300 euros per year). These are the data extracted from the annual statistics of the INE, which reveals that the most frequent salary in Spain was 18,480 euros. More than half a million workers received this remuneration. The second most common salary was 13,970 euros. Another half a million employees received around that amount according to the INE survey, as can be seen in the graph. The average salary was 25,165 euros, with an increase of 3.2%.

After the results were made public, the UGT union assured that the data “reflects the negative impact that the pandemic had on wages, which has not been recovered in the subsequent period, and that, together with the increase in prices, makes the need urgent. to improve existing wages.

According to UGT, the aforementioned increase of 3.2% of the average salary is due to the fact that during the pandemic there was a change because “the workers who were mostly expelled were located in precarious sectors and with reduced salaries, which caused them to the average salary of those who kept their jobs rose, even if it did not really grow”.

In relation to the most frequent salary (that of 18,480 euros gross), UGT warns that, if Social Security contributions and personal income tax withholdings are deducted, it is barely 1,100 euros per month. In 2020 the SMI stood at 950 euros after the 5.5% rise.

The union warned that the gender wage gap remains very wide, specifically 18.7% in 2020 (1,604 euros per month on average for women, compared to 1,974 euros for men). This represents a decrease of 0.8 points compared to the previous year, a minimal reduction that requires that equality plans continue to be developed in companies with the premise of effectively ending the differences between men and women.