On the effectiveness of sanctions against Russia

Many ask an obvious question: are the sanctions against Russia being effective? In view of the continuing aggression against Ukraine and the apparent evolution of the Russian economy (from the trade balance to the ruble price, inflation or GDP), it seems that not much. 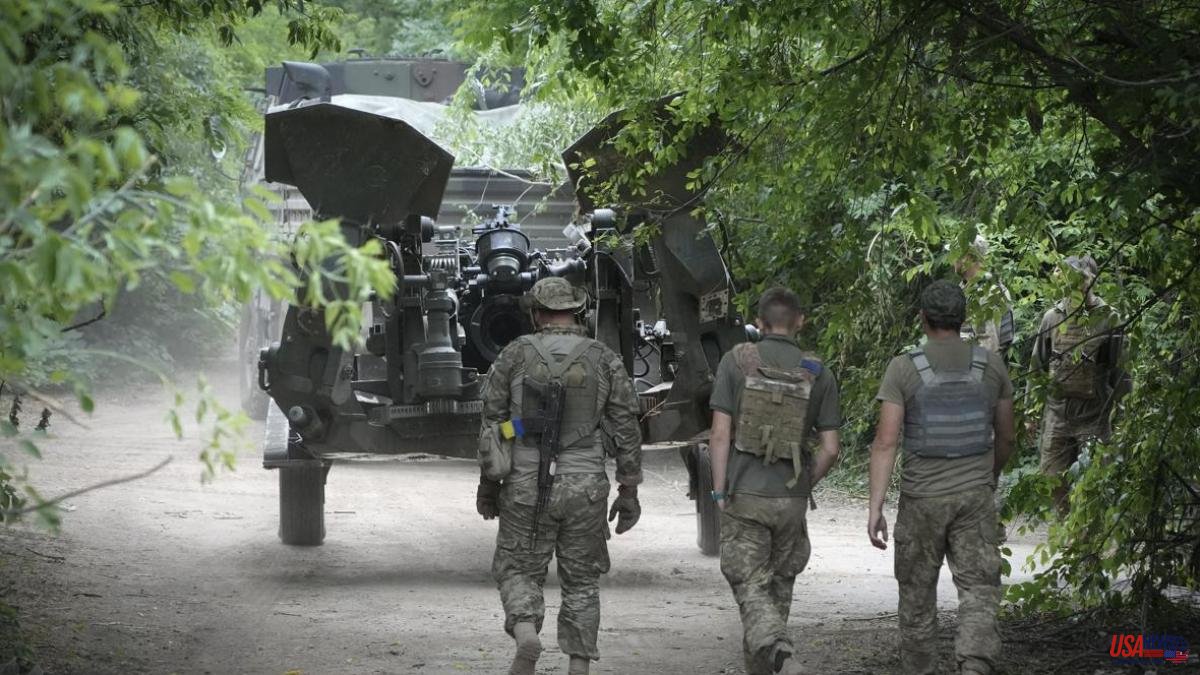 Many ask an obvious question: are the sanctions against Russia being effective? In view of the continuing aggression against Ukraine and the apparent evolution of the Russian economy (from the trade balance to the ruble price, inflation or GDP), it seems that not much. Or, at least, not enough. And, instead, they are clearly hurting the sanctioning countries, particularly the European ones.

It is not a new debate. The US embargo –not a blockade– on Cuba has not posed an existential danger to the Castro dictatorship and provides it with a propaganda alibi. The sanctions against Venezuela have been forceful, but they have not achieved the fall of the Chavista regime and now Biden seems willing to relax them in a dubious ethical move. Likewise, those imposed on Iran, although they managed to get it to accept an agreement with the international community on its nuclear development, avoiding the proliferation of nuclear weapons in the short term, and broken by an irresponsible act –one more– by Trump, have not prevented Iran continues with its aggressive foreign policy and the use of its military force beyond its borders.

Therefore, the initial question is perfectly legitimate. Although Russian exports of hydrocarbons (coal, oil and gas) have decreased significantly in quantity (and more will do so by the end of the year, due to the European calendar of sanctions), this has not been the case in value, given the increase in prices, improving the trade balance, despite the drop in imports. This has given room to its monetary policy, raising rates, allowing the rapid recovery of the price of the ruble. In parallel, inflation remains high, but it is falling and the recession measured by the evolution of GDP is going to be less than predicted.

Thus, Putin can continue to finance his aggression, and at the same time limit the damage of the sanctions – on the other hand, evident – ​​to levels that a population drugged by the omnipresent official propaganda can afford. Including the impact of the freezing of 50% of currencies denominated in foreign currencies (some 300,000 million dollars), the brutal decrease in the production of automobiles or the brain drain, and the abrupt exit of Western companies from the country.

All of that is true in the short term. But in the medium and long term, the effects can be very harmful. The ban on Russian imports – followed in practice by China, despite its political and rhetorical support – of essential technological products will soon take its toll, in an economy that is very little digitized and dependent on these imports. As well as the absence of essential spare parts (for example, planes must be stopped to allow the replacement of necessary parts for those that continue to fly), and that affect their own military or hydrocarbon extraction capabilities. The exclusion of Russian banks from the Swift system has also caused a first default (non-payment of debt), a few days ago.

The impact is therefore not minor, and it is being updated (the EU is discussing its sixth package of measures), but the crux of the matter is energy. Certainly, European demand is gradually but steadily declining and, as far as gas is concerned, it is not so easy to offset it with sales to third parties, such as China, for fundamentally logistical (and also political) reasons. For this reason, in the G-7, there has been discussion about the possibility – difficult to implement – ​​of putting a cap on the prices paid for oil or gas and thus significantly reducing Russian income.

And although Putin tries to attribute the problems of food exports through the Black Sea to the sanctions, the truth is that the responsibility lies with the air and naval blockade imposed by the Russian fleet of the main Ukrainian export ports.

The economic dilemma is that the impact of the sanctions is also very negative for the sanctioning countries in terms of inflation and risk of recession. And that brings us to the political dilemma: to what extent are European citizens – and their governments – willing to uphold and endure sacrifices to help Ukraine in its heroic fight against the invader? Democracies are regimes of public opinion and citizens freely choose their rulers. And these do not seem willing to only deliver bad news.

And therein lies the moral dilemma.

Since the West has decided not to go to war to avoid a direct conflict with unforeseeable consequences, the answer lies in economic sanctions –despite the costs– and the supply of weapons to Ukraine for its legitimate defense. And it is legitimate to ask to what extent we are leading Ukraine to accumulate human victims and the devastation of the country and its economy without being able to be sure that Russia withdraws its troops and accepts that its flagrant violation of international law is not permissible. Something that is only possible if the West continues its double commitment, with sanctions and with the provision of weapons. Knowing that the sanctions are hardly going to break Russia in its objectives, that they go beyond the economic cost, as we see with the threat of not reopening Nord Stream I, and that what Ukraine needs most is to have military capacity to avoid its dismemberment and ensure its viability as an independent and sovereign nation, and thus be able to negotiate an armistice, something that the defeated cannot do under minimal conditions.

The defense of our values ​​is on trial. And only perseverance in sanctions and continued military and financial aid to Ukraine can honor our convictions.