On June 30, the bankruptcy moratorium ends and many companies will not be able to meet their debts

Except for a further extension, the bankruptcy moratorium ends on June 30. 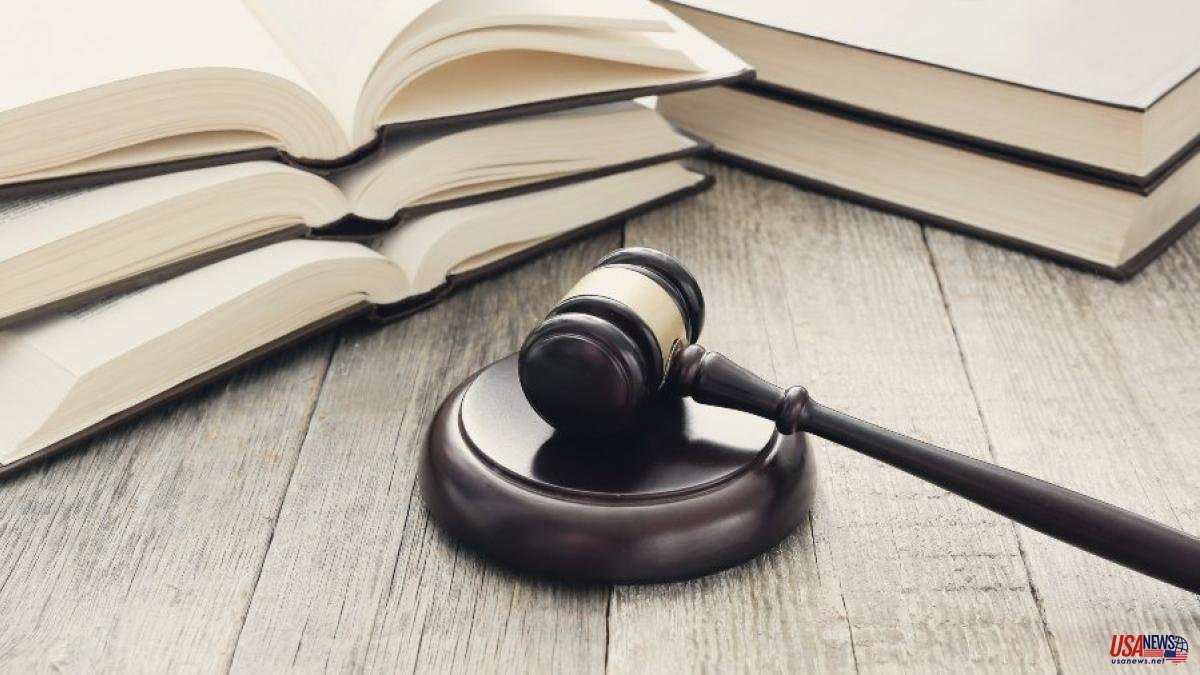 Except for a further extension, the bankruptcy moratorium ends on June 30. This was one of the measures designed by the Government in the context of the pandemic so that companies with economic difficulties would avoid declaring bankruptcy and find ways to renegotiate their debt, saving themselves from bankruptcy.

As it cannot be otherwise, the end of the bankruptcy moratorium will mean that large and small companies will once again have the responsibility of declaring bankruptcy if they find themselves in a situation of insolvency.

What will happen after June 30? According to a statement from the Professional Association of Bankruptcy Administrators 'Sainz de Andino' (APACSA), the end of the bankruptcy moratorium will generate a considerable number of insolvency cases in commercial courts, since creditors will be able to demand the declaration of insolvency from companies , entrepreneurs, freelancers and individuals in a situation of insolvency.

It should not be forgotten that, in the case of many companies, the bankruptcy moratorium could generate a false sense of tranquility, allowing them to remain active based on financial aid and largely avoiding the demands of creditors. In times of pandemic, the measure turned out to be logical and effective, but it is now possible that it will have counterproductive effects

The ordinary bankruptcy is a legal procedure in which the debtor -of his own free will or at the request of his creditors- tries to settle his debts. To this end, the debtor may have some facilities such as reductions in outstanding debt or deferrals in payment time. In the worst case, an orderly liquidation of the debtor's estate is carried out to guarantee payment to creditors in an order of preference established by law.

This type of contest is held when the debtor company or entrepreneur still has a chance of staying afloat and has enough assets to cover the debts. In general, the bankruptcy process covers four phases (preliminary acts, common phase, resolution phase and qualification of the bankruptcy) and lasts about a year.

However, in the opinion of the Insolvency Administrators (APACSA), holding an ordinary or conventional insolvency meeting is no longer within the reach of most companies, especially SMEs, which have fallen by the wayside after two years of moratorium. Many of them no longer have assets, or what they have is not even enough to cover the cost of the bankruptcy process.

Therefore, most small and medium-sized companies will only be able to choose to request the modality known as express or abbreviated insolvency proceedings. These judicial processes open and close on the same day and last no more than a few hours, and in them the liquidation of the company is quickly declared. As of June 30, it is expected that there will be an avalanche of express competitions in the courts

When a company detects that it cannot meet its payment obligations (current insolvency) or anticipates that it will not be able to do so regularly and on time (imminent insolvency), its duty is to declare bankruptcy within two months. Failure to do so exposes the Treasury to initiate a liability derivation, which implies that the administrators have to respond with their personal assets for the company's debts.