Officials say that Arizona police have not been trained to rescue drowning victims. 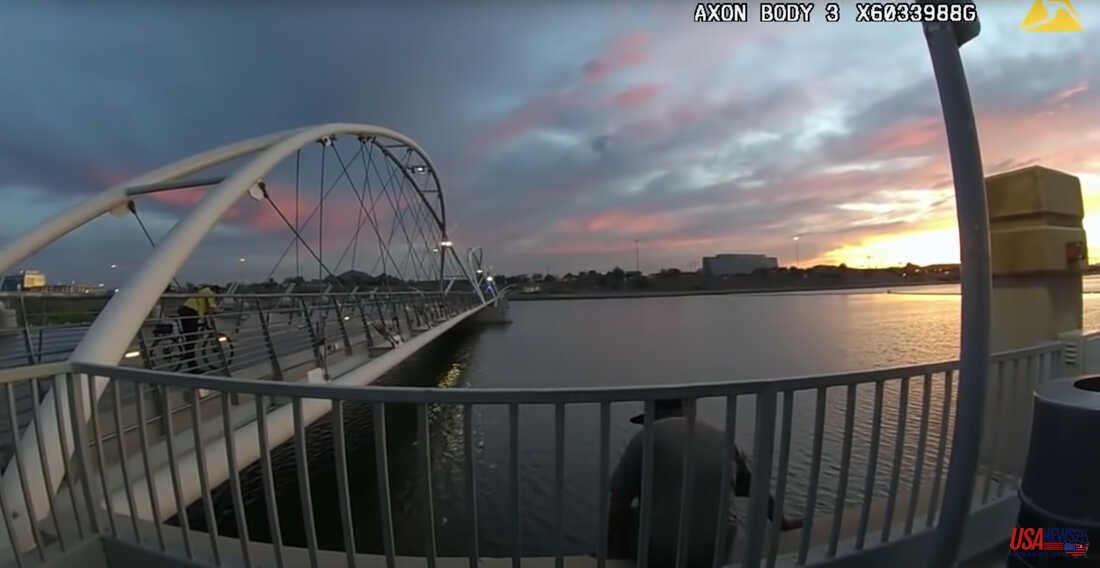 Three police officers stood by while a man drowned last month in Tempe, Arizona's lake. Questions have been raised about why the officials who were on the scene weren't able to enter the water to rescue him.

According to transcripts of body camera video taken by police officers during the encounter, Sean Bickings (34), said that he was "drowning".

One unnamed officer said, "Okay, I'm no jumping in after you."

After being dispatched to the scene for a domestic disturbance, police spoke to Bickings moments earlier.

While they were entering his and his companion's names in a database to check warrants, Bickings entered Tempe Town Lake. He then began to swim off. As he became more distressed, officers tried to help him, but he was not allowed in the lake.

Tempe Officers Association, which represents the city's police force, claims that Tempe officers don't receive any training in water rescues or have the equipment to assist drowning victims.

The group released a statement saying that "attempting such a high-risk rescue might easily result in death of the person in water and the officer, which could be pulled down a struggling adult."

Instead, officers of the police are trained to call the Tempe fire department, or get the Tempe police boats, or both. The association stated that this is what the officers did in this instance.

The group stated that Sean Bickings drowned in May 28's early morning was a tragic human event. "Our community is grieving." This incident was tragic and everyone wanted it to end the way it did.

Arizona Peace Officer Standards and Training Board (which sets Arizona's police academy curriculum and certifies officers) confirmed that applicants do not need to be proficient in swimming and that there is no basic training for water rescue.

Officials say that the three officers who responded and were there when Bickings drowned, are currently on "non-disciplinary administrative paid leave".