Officials say that an armed person was killed at a Texas summer camp.

Authorities said that on Monday, police fatally shot an armless man at a summer camp outside of Dallas. 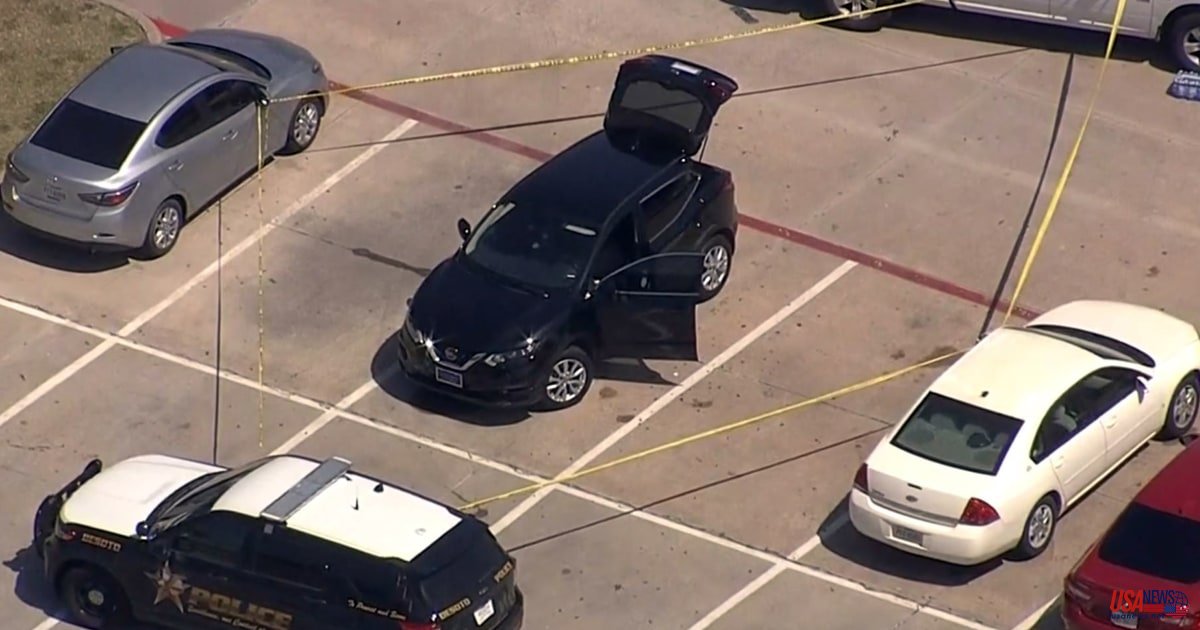 Authorities said that on Monday, police fatally shot an armless man at a summer camp outside of Dallas. The incident did not result in any injuries to children.

Michelle Arias, a Duncanville police representative, stated that dispatchers started receiving 911 calls around 8:43 AM CDT about a person with guns inside the Duncanville Fieldhouse. More than 150 children were at camp.

Arias reports that officers arrived within two minutes and entered the building to search for the armed man.

Arias stated that officers located a subject with a gun and engaged him. "The subject was hit (by gunfire).

Police said that officers rendered medical assistance to the victim and they were taken to hospital.

Authorities said that no children were hurt and that they were removed from the building. They were then reunited with their parents at the Duncanville Recreation Center.

The immediate response of the Texas police force is under intense scrutiny. The gunman, who was locked in the classroom with his victims for over an hour, was shot and killed by a federal tactical unit.

Officials said that a white gunman dressed in tactical gear and motivated by hatred killed 10 people in a supermarket in a predominantly Black area of western New York just one month ago.

Payton Gendron (18), was the suspect in the attack on Tops Friendly Market in Buffalo. He is accused of posting a 180-page document that revealed plans to attack Blacks while citing the racist, "great replacement theory" -- which falsely claims that white Americans are being replaced by non-whites through immigration, interracial marital, and eventually violence.