Officials say 3 men are missing from California after they jumped into the water to help an 8-year old.

California authorities lead a recovery mission to find three men who fell in the water to save their child. 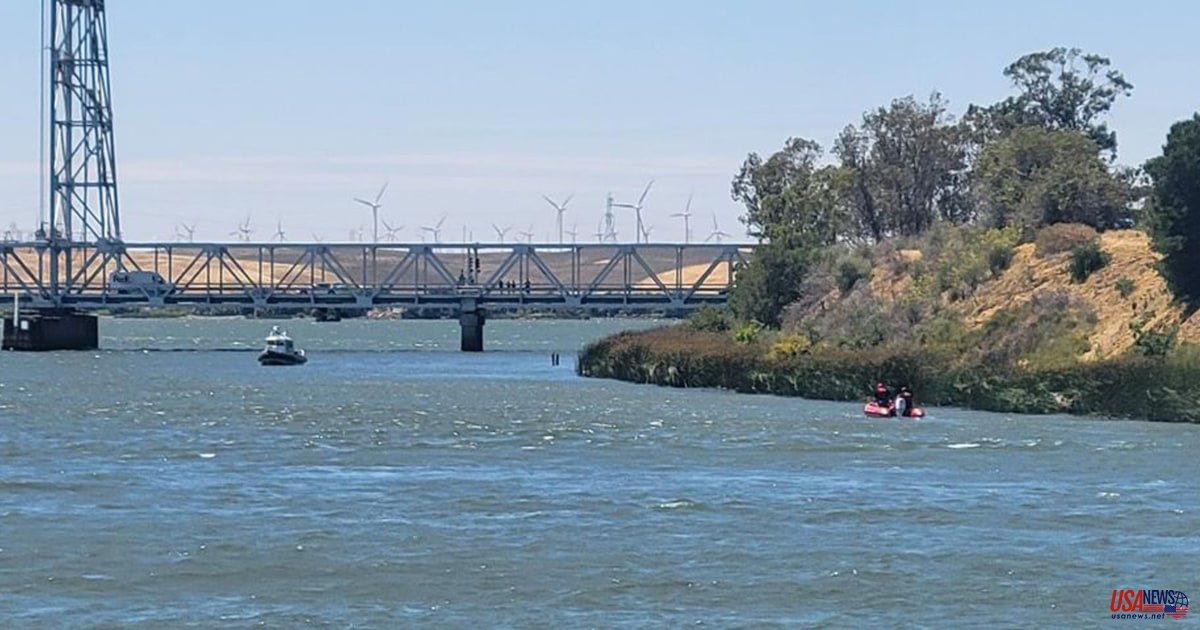 California authorities lead a recovery mission to find three men who fell in the water to save their child. They have never been seen again.

According to KCRA of Sacramento, Edwin Rivas and Edwin Perez were part of a group that jumped in the water near the Three Mile Slough Bridge for a child who was struggling to swim.

According to the news station, the two men who jumped in the water pulled the child to safety and reported that they were able to get back to shore.

Juan Cabrera, one the two men who witnessed the incident, said that it happened quickly.

Family members said that the child and the men were part of a group that stayed overnight at Brannan Island State Rec Area.

KCRA reported that the search had changed to a recovery mission as of Sunday night.

Sgt. Rod Grassman was a spokesperson for Sacramento County Sheriff's Office. "Deputies switched their focus from a search to a recovery after exhausting all other search efforts."

KCRA was told by a California State Parks official that strong water currents in the Sacramento San Joaquin River Delta were to blame and weather conditions.

"This is unguarded swimming beach so we don't have lifeguards on guard it's mainly an access off of an unregulated trail within the state park... this water is title unguarded so the water was moving at that time," Paul Wissler Captain with California State Parks told KCRA.

Brannan Island's website states that there are "many opportunities to recreation, including boating or swimming."